The District Court of The Hague has denied Sisvel a preliminary injunction, on the basis of lack of urgency, in its ongoing complex FRAND dispute. This is one of the first decisions of its kind in the Netherlands. A disparate approach to FRAND across European jurisdictions is becoming increasingly apparent. 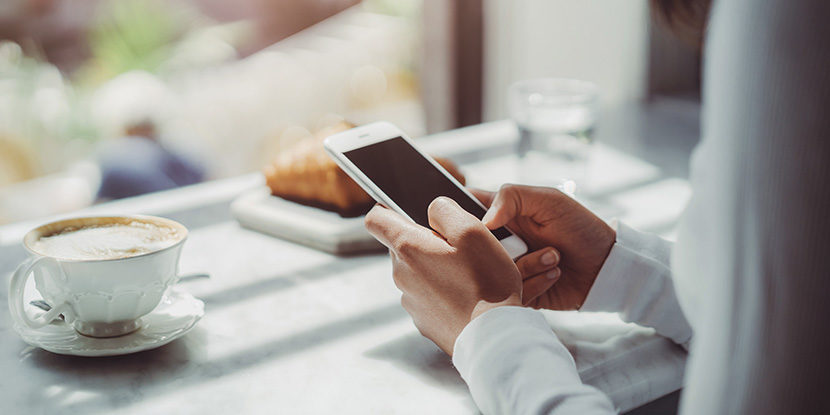 Sisvel owns a portfolio of over 450 patents in its Mobile Communication Programme (MCP), some of which it licensed in 2013. This includes European patents EP 1129536 B1 and EP 1119997 B1. The patents are for ‘Data transmission in radio system’ and ‘Identifying a mobile station in a radio packet network’ respectively. These are standard essential patents.

In 2013, Sisvel approached Xiaomi to take a licence on its portfolio of wireless patents on FRAND terms. It repeated this offer again in 2014 and 2015. Then, in 2019, Xiaomi announced its intention to open a shop to sell its products in the Netherlands.

As a result, Sisvel filed summary proceedings against Xiaomi on the basis of EP 536 and EP 997. During the proceedings, Sisvel requested a preliminary injunction against Xiaomi. This has been dismissed by District Court of The Hague due to a lack of urgent interest (case IDs: C/09/573969/KG ZA 19-462).

Furthermore, the court stated that the ongoing FRAND dispute was too complex to apply a preliminary injunction action at this time. The District Court of The Hague also ordered Sisvel to pay the costs of the proceedings. Sisvel is to appeal the judgment.

However, the recent decision is contrary to a burgeoning belief that Dutch courts are SEP-holder friendly. In May 2019, a Court of Appeal judgment found a Philips patent valid and infringed by Asus. It found Asus an unwilling licensee and rejected its FRAND defence (case ID: 200.221.250).

As recently as mid-July, a judgment from the patent court in The Hague had a similar outcome. While the Paris Regional Court destroyed three of Philips’ patents, the tech company prevailed against Wiko before the Court of Appeal in The Hague. In both cases, the courts focused on the implementers’ desire to conclude a FRAND licence. Asus and Wiko were both found to be unwilling licensees. This led to an injunction and recall of their products.

Now, say some Dutch patent lawyers, the courts are disparate in their judgments. There is a suggestion that the Dutch patent courts do not want to be seen as overly-favourable for SEPs.

Sisvel in the spotlight

In April 2019, the question of what a global FRAND royalty rate should be was submitted to the UK High Court. In the proceedings brought against Xiaomi, Sisvel sought a declaration that its MCP pool licence was FRAND, and an acknowledgement that Xiaomi also infringed its patents in the UK. The UK procedure also concerned EP 536 and EP 997, as well as another undisclosed patent. 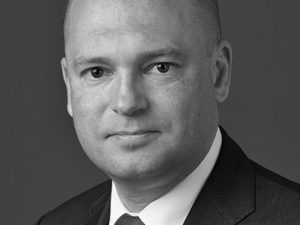 This latest decision from the Netherlands is also not the first landmark ruling to concern Sisvel. Back in 2015, the Düsseldorf Regional Court ruled that Chinese device manufacturer Haier must fulfil the obligations of a FRAND defence. Haier made the defence against infringement claims by Sisvel.

The ruling was the first time a German court of instance applied SEP proceedings according to CJEU principles. The case is one of two lead proceedings in Germany for FRAND. The case is currently before the German Federal Court of Justice. It must now decide both on the validity of Sisvel’s patent and on FRAND. The judgments are expected around the turn of 2020. Arnold Ruess has long been active for Sisvel in Germany.

Gertjan Kuipers, partner at De Brauw Blackstone Westbroek, led the case for Sisvel. For Sisvel, this is the first litigation case in its MCP programme. However, De Brauw and Kuipers have worked with Sisvel for the past few years on other cases before the Dutch courts.

This is the first case in which Brinkhof has acted for Xiaomi, with initial contact made between the two parties in June this year. The recommendation was made after Sisvel initiated preliminary injunction proceedings in The Hague.

Brinkhof recently acted for Wiko in Dutch proceedings against electronics giant Philips. Again, this was led by partner Richard Ebbink.