The UK Court of Appeal has overturned a first-instance decision regarding Vodafone's Crown use defence against claimant IPCom. The court also rejected Vodafone's appeals on infringement and validity. The patent in question, which is standard essential, relates to access rights in telecommunications networks. Vodafone could now have to pay damages for infringing the SEP. 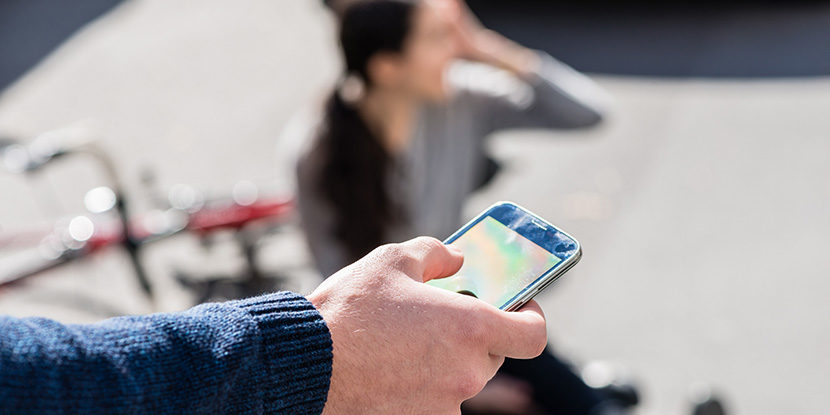 The UK Court of Appeal has upheld IPCom's appeal against a first-instance decision in favour of Vodafone, which permitted its Crown Use defence against accusations of infringement ©Kzenon/ADOBE STOCK

Standard essential patent EP 25 79 666 B1 is part of IPCom’s 100 patent family and protects a method for access rights in telecommunication networks, which can impact emergency call functions. In first-instance proceedings, the UK High Court found that Vodafone had partially infringed the patent. However, IPCom did not obtain a conviction, since Vodafone had invoked the so-called Crown use privilege. The patent expired in February 2020.

Both parties appealed the High Court judgment. Last Friday, the Court of Appeal upheld IPCom’s contention that Crown use does not cover Vodafone’s use of the SEP. On the other hand, the Court of Appeal agreed with the High Court that Vodafone’s use of the technology in unrestricted networks did not constitute infringement. In the judgment, this is referred to as ‘set up to send.’

Vodafone will seek permission to appeal directly to the Supreme Court. According to JUVE Patent sources, if the sides do not reach a settlement, Vodafone might have to pay damages to IPCom.

Furthermore, oppositions against EP 666 are still pending at the European Patent Office. There is still a chance that the patent could be revoked.

In 2019, IPCom took action against Vodafone over EP 666, claiming the patent was essential in operating its 4G standard. IPCom also said that Vodafone had infringed the patent shortly before amending it prior to the trial. However, Vodafone denied infringement and counterclaimed for invalidity.

During the UK infringement proceedings, Vodafone implemented a workaround based on Crown use which the High Court accepted. Deputy presiding judge Douglas Campbell held that “unconditional amendments were impermissible on the ground of added matter, but that the conditionally amended claims were valid.” Thus, the court decided that Vodafone had committed partial infringement, but was clear of infringement in other acts.

However, on Friday, the Court of Appeal upheld IPCom’s appeal against the Crown use implementation. The court also dismissed Vodafone’s multiple appeals against the claims behind the judge’s findings of infringement; the finding of infringement by equivalents; the validity of IPCom’s amended claims; any infringement being de minimis; and declaration of the patent’s essentiality.

Crown use at court

In the first instance, the court found Vodafone had partially infringed the patent. However, Vodafone’s invoking of a Crown use’ privilege cleared it of other claims of infringement. This protects the use of private innovation by public bodies in the UK, for example for emergency calls. Vodafone claimed a conviction could compromise the MTPAS emergency call system. As such, the court did not hand down an injunction.

Under MTPAS, senior police officers can issue a request to mobile network providers, such as Vodafone, that emergency responders be given priority access to the network.

Initially, Vodafone argued that any services supplied to the UK government could benefit from Crown use, regardless of whether that required the infringement of a patent. In the first instance, the High Court agreed. However, the Court of Appeal overturned this decision. It adhered to IPCom’s view that the court cannot interpret the Crown use defence so widely.

Crown use in defence

This is one of the first occasions that the UK patent courts have considered the Crown use notion so deeply. According to UK patent litigators, the Court of Appeal’s interpretation could have consequences on how free and willing parties are to help the government via Crown use provision in the future. Future litigation is likely to determine the ongoing case law. 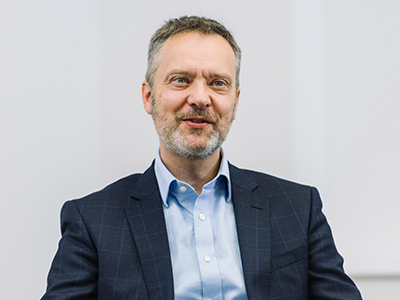 The UK government’s in-house legal team, the Government Legal Department, instructed two solicitors from 11 South Square and Monckton chambers respectively. In the UK, Bird & Bird in a team led by partner Richard Vary have also acted for Nokia in interventions related to the case.

Vodafone relied on its regular advisor Hogan Lovells in the appeal proceedings, with partners Paul Brown and Katie McConnell at the helm. Hogan Lovells also worked with a large in-house team at Vodafone.