In April, British American Tobacco filed patent suits against competitor Philip Morris over the latter's e-cigarette product IQOS. The suits, filed in the US, Germany and the UK, concern a combustion technology that heats but does not burn. They are likely to be the beginning of an extensive industry battle for the burgeoning e-cigarette market. 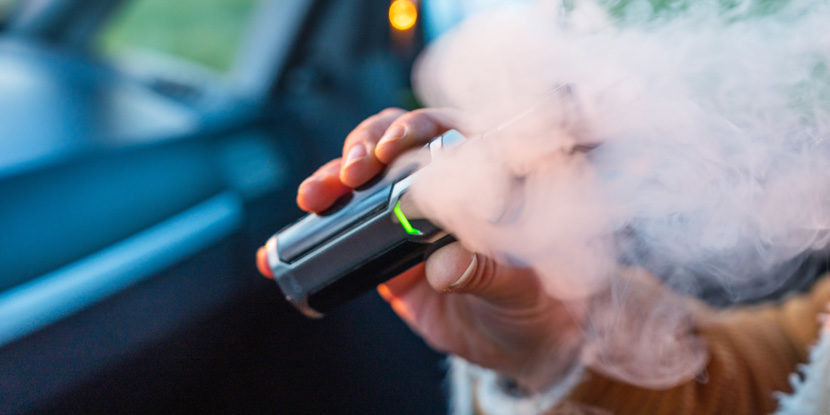 British American Tobacco filed patent suits against Philip Morris in the UK, the US and Germany ©Martin Morgenweck/ADOBE STOCK

Heat-not-burn cigarettes are considered a key future market for the tobacco industry. Unlike traditional cigarettes, the new products are based on complex combustion or atomisation techniques that heat without burning. Due to the economic importance of the e-cigarettes business, the industry has long observed important players, such as British American Tobacco (BAT), Philip Morris, Juul Labs, JTI and some smaller companies, gearing up for potential patent infringement claims.

Then, at the beginning of April, Lucky Strike manufacturer BAT made its first move.

BAT sued Philip Morris at the International Trade Commission in the US. According to press reports, BAT claimed remedies for damages, as well as an injunction at the District Court of Eastern Virginia.

Will Hill, spokesman for British American Tobacco, told Reuters, “If we win we may be able to get an ITC exclusion order blocking the importation of IQOS into the US by Philip Morris unless they agree to take a licence to our patents.”

BAT also filed a patent infringement suit against Philip Morris at the Regional Court in Munich. The plaintiff in this case is Nicoventures Trading, a subsidiary of the tobacco giant. Nicoventures develops and distributes novel nicotine products for BAT. BAT sells its product, which uses the heating without burning technology, under the brand Glo.

In Munich, a court spokesperson confirmed that BAT is suing the German Philip Morris subsidiary (7 O 4452/20) and parent company Philip Morris Products S.A. (7 O 4964/20). In accordance with custom, the court has divided the action. BAT is attacking several IQOS products. The company claims direct and indirect infringement of its patent EP 3 398 460 B1. In Germany, BAT seeks injunctive relief and damages from Philip Morris.

There is also movement in the UK litigation market. Nicoventures has commenced litigation proceedings for a patent revocation action against Philip Morris (case no. HP-2020-000011) at the High Court in London. The case concerns a patent family owned by Philip Morris protecting the special combustion technology used in the e-cigarettes that heats but does not burn.

However, BAT is not the only party to have introduced proceedings in London. Philip Morris has also commenced proceedings against RAI Strategic Holdings, another subsidiary of BAT, for revocation of the BAT patent-in-suit  (case no. HP-2020-000012). It is likely that both companies will also claim for infringement of their patents.

Sources close to the two tobacco companies also claim the two competitors are clashing before the Japanese courts. 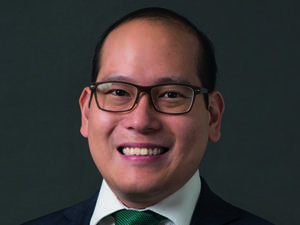 The e-cigarettes business is considered a key driver of industry growth. Analysts estimate that global sales of the novel smoking products could rise to US$30 billion by 2030. However, in recent years, sales growth has collapsed after e-cigarettes hit the headlines in connection with a number of deaths. Questions have arisen concerning the safety of the products.

In addition to BAT and Philip Morris with their respective products Vype and IQOS, Juul Labs and JTI are considered important players in the market.

In April, BAT sued Altria, the parent company of Juul Labs, in the US for patent infringement. JUVE Patent is currently unaware of any parallel lawsuits in Germany and the UK.

Powell Gilbert is leading the proceedings in the UK. In Germany, Hoyng ROKH Monegier has taken over the defence of Philip Morris. It is the first time the firm’s German team has advised the tobacco manufacturer.

The combination of Powell Gilbert and Hoyng ROKH Monegier is not surprising, as both firms maintain good relations. Hoyng is present at various locations on the European continent, but not in London.

In Europe, BAT relies on a combination of two firms. While the London patent team of Kirkland & Ellis is acting for BAT in the High Court proceedings , as well helping co-ordinate the litigation globally, Vossius & Partner is running the German case.

It is unknown why BAT has chosen the two firms. But neither of them covers Europe completely. While Vossius lacks an office in London, Kirkland & Ellis has a renowned patent team in London, but is not present in Germany.

However, Vossius and BAT have had good relations for many years. On the other hand, BAT is a new client for Kirkland.

Originally the patent-in-suit was filed by British patent attorney firm D Young & Co. Philip Morris has filed an opposition against the granting of the patent with the European Patent Office. According to the EPO register, UK firm HGF represents Philip Morris here.