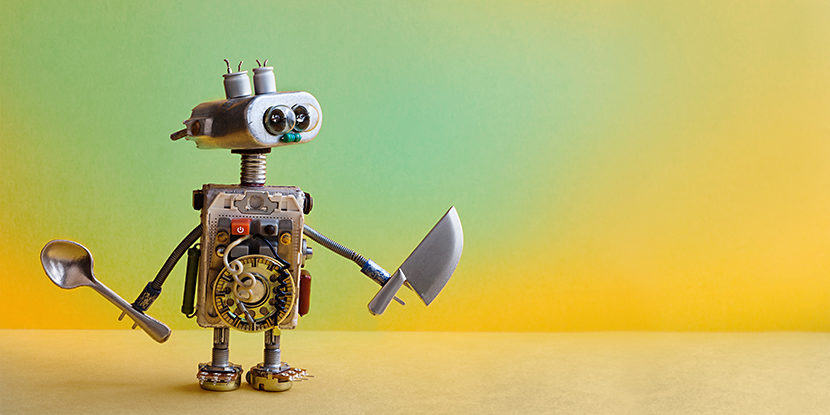 The court confirmed the patent in its entirety. The judgment contrasts with a decision from the German Patent and Trademark Office (DPMA), which had previously revoked the property right in opposition proceedings.

The patent protects a learning kitchen robot with artificial intelligence that allows the appliance to adapt to the habits of its user. The Esslingen-based software company IT Designers had filed the invention with the DPMA in 2007. Vorwerk then filed an opposition, claiming the invention infringed its Thermomix technology.

As a result, the DPMA revoked the patent.

In the meantime, Bosch had taken over the property right from IT Designers and successfully appealed against this decision. Vorwerk may also lodge an appeal against this latest ruling.

Bosch acquired Siemens’ shares in the joint venture BSH in 2014. Its new kitchen robot could present competition for Vorwerk, whose Thermomix model has dominated the market for intelligent kitchen appliances. Following its artificially-intelligent vacuum and lawnmower robots, the kitchen appliance is Bosch’s third foray into the world of domestic robots.

Originally, patent attorney firm Ruckh filed the patent for the inventor IT Designers and also represented the company in opposition proceedings. After acquiring the patent, however, Bosch retained SR Huebner for the appeal. 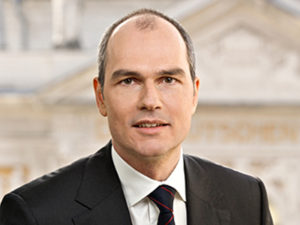 Vorwerk relied on its long-standing advisors, Rieder & Partner. Patent attorney Müller regularly advises the household appliance manufacturer on filing applications at the European Patent Office and the DPMA – both for the Thermomix and the Kobold products.