In an employee invention row, the Higher Regional Court in Karlsruhe has declared that Bosch Rexroth must disclose its company purchase agreement with ZF Friedrichshafen. The decision, which covers a dispute concerning compensation following the sale of Bosch Rexroth's gearbox division, confirms a first-instance ruling by the Mannheim Regional Court. 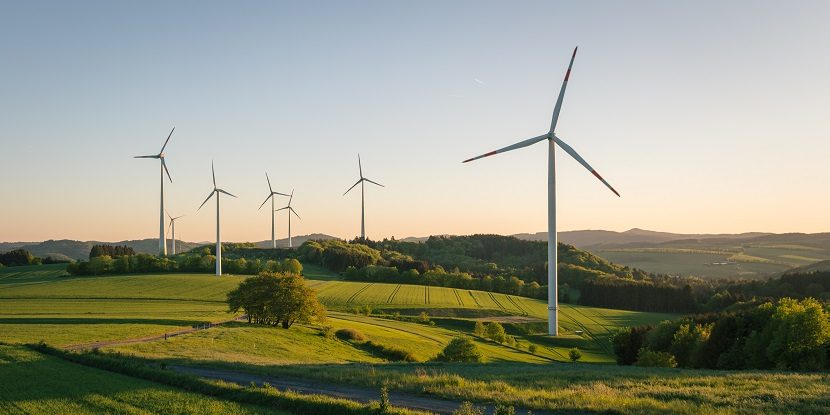 Bosch Rexroth has lost a dispute over employee inventions, following sale of its gearbox division and associated patents to ZF Friedrichshafen ©Anselm/ADOBE STOCK

The dispute between Bosch Rexroth and some of its previous employees centres around patents use for planetary gears in wind turbines. Bosch Rexroth came into possession of the patents when it bought long-established Witten-based company Lohmann & Stolterfoht in 2009.

The sale to ZF included patents for planetary gearboxes. As is usual in such cases, Bosch Rexroth paid a final sum to the inventor, who has now retired. However, the former employee doubted whether the amount paid by Bosch Rexroth was appropriate.

In particular, the inventor criticised the remuneration settlement for the period dating from the sale in December 2019. Bosch Rexroth had calculated the settlement according to the licence analogy method, basing it on a fictitious turnover. However, the inventor demanded that the company determine the value of his invention on the basis of the net income for the invention sold.

In 2019, the engineer sued his former employer before the Regional Court Mannheim (case ID: 2 O 2/19). He demanded disclosure of the purchase agreement between Bosch Rexroth and ZF. The inventor argued that this was the only way he could adequately calculate his entitled amount of employee compensation.

On the other hand, the defendant referred to the Trade Secrets Directive, which came into force in 2019, as well as provisions under data protection law. The company also pointed to a confidentiality obligation contractually agreed with ZF.

In November 2019, the Mannheim Regional Court upheld the inventor’s claim. The 2nd Civil Chamber ordered Bosch Rexroth to submit the requested documents, with the exception of the profit-related information, as well as the purchase agreement with ZF Friedrichshafen. This was the only way the former employee could verify how plausible the remuneration statements were.

The defendant appealed against this decision. Now, the Karlsruhe Regional Court has upheld the first-instance ruling from Mannheim. The court ordered Bosch Rexroth to disclose the 2015 company purchase agreement with ZF, with the court not allowing an appeal. However, the defendant can file an appeal against the denial of leave to appeal. Bosch did not wish to comment. 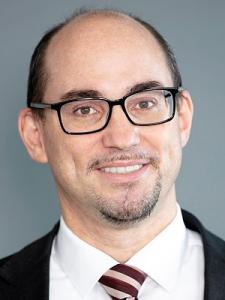 Disputes over inventions by company employees rarely end up in court. For employee invention rights, the parties to the dispute usually appeal to the Arbitration Board of the German Patent and Trademark Office (DPMA). This is especially if the employment relationship still exists.

In employee invention law, he is active on both the employee and employer side. He is also admitted as a notary public.

Bosch Rexroth has instructed CBH, one of the best-known firms in employee inventors’ rights. Anja Bartenbach conducted the proceedings in Mannheim and Karlsruhe. She is the daughter of CBH founding partner Kurt Bartenbach, one of the most renowned figures in the field. They worked together on the appeal case.