Bosch Jehle wins for Rembrandt Messaging against Apple in Germany

Rembrandt Messaging has won a partial victory at the Federal Court of Justice, in a dispute with Apple over messaging technology. The success adds a new aspect to a case where the outcomes have so far favoured Apple. The parallel infringement proceedings running could now resume. 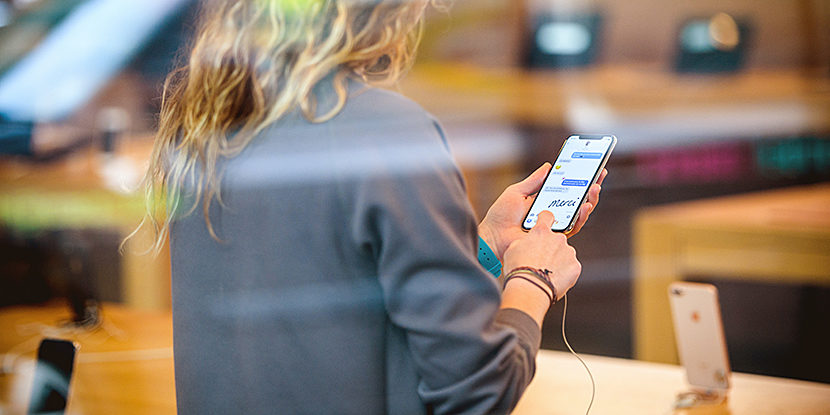 Rembrandt Messaging Technologies and Apple have battled over Rembrandt Messaging’s patent EP 2 177 072 since 2015. EP 072 protects a messaging service in wireless communications networks, with the patent holder claiming Apple infringed the patent with its instant messaging service iMessage. As such, Rembrandt brought an action before the Regional Court Düsseldorf in 2015 (case ID: 4a O 74/15). The court dismissed the action, causing Rembrandt to appeal.

In parallel to the infringement proceedings, Apple Retail Germany filed a successful nullity suit. In January 2018, the Federal Patent Court nullified in full the granted patent. The first instance court also rejected Rembrandt’s auxiliary request, which contained an additional feature, on the grounds that the request was inadmissibly extended.

Rembrandt Messaging also appealed against this ruling, resulting in the Federal Court of Justice allowing the auxiliary request. The court acknowledged the novelty and inventive step of the additional feature. Thus, the 10th Civil Senate upheld the patent in limited form. However, the court has substantially reduced the scope of protection.

Now the appeal proceedings pending in the infringement dispute before the Higher Regional Court Düsseldorf can resume (case ID: I-15 U 18/17). The court had suspended proceedings until a decision on the patent’s validity was made.

Rembrandt Messaging Technologies, part of the NPE Rembrandt IP Managing, relied on Bosch Jehle in the nullity suit. It also turned to the firm for technical advice in the infringement proceedings. Previously, the Munich-based patent attorney firm has assisted the client with EPO filing.

Contact to the client derives from name partner Matthias Bosch. However, Bosch stepped down from advisory work at the beginning of the year. After Bosch led the advice for Rembrandt before the Federal Patent Court in the first instance, his colleague Thomas Hell took over the nullity appeal lead.

Bosch Jehle frequently advises NPEs in mobile communications cases. For example, a team led by Matthias Bosch partnered with lawyers from Wildanger to work for NPE Saint Lawrence Communications against Deutsche Telekom and Vodafone, among others, concerning voice transmission technology.

In the infringement proceedings against Apple, Bosch Jehle is working alongside Noerr litigator Ralph Nack, who is taking the lead in representing the client. The two firms worked closely together until the beginning of 2020 and were frequently active together for NPEs.

Apple has relied on its go-to patent attorney firm Samson & Partner in Germany for years. Apple frequently hires the firm to provide technical advice in patent disputes. Furthermore, Samson & Partner’s patent attorneys often work in cooperation with the litigators from Freshfields, for example against IPCom concerning the 100A-Patent or against Qualcomm, before a settlement brought all disputes to an end. 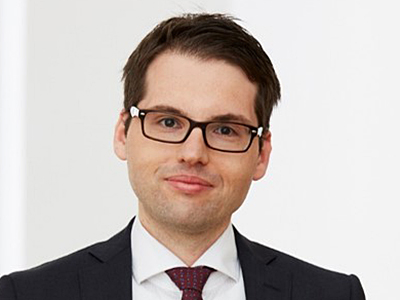 Both parties consulted lawyers appointed to the Federal Court of Justice, who regularly appear in patent disputes. Christian Rohnke has advised on a large number of high-profile nullity cases in pharma and telecommunications. For example, Rohnke advised mobile phone providers in proceedings against Intellectual Ventures concerning mobile phone patents. 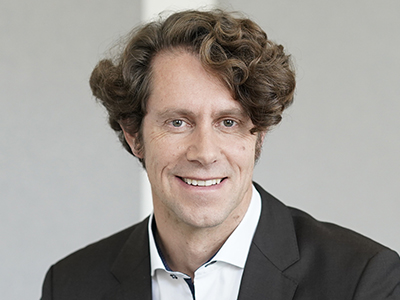