Belimo’s nullity suit against a central patent for state-of-the-art pressure valves has failed. The German Federal Patent Court has upheld competitor Belparts’ patent, clearing the way for an infringement suit in Düsseldorf. 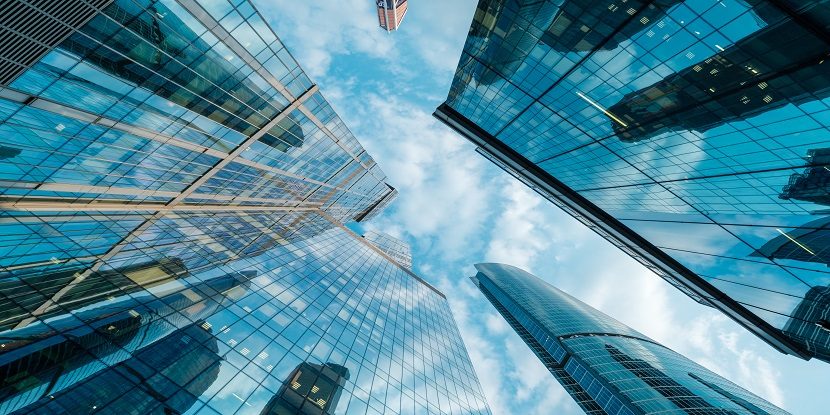 A nullity suit brought against Belparts by competitor Belimo has failed, clearing the way for Belpar's infringement suit at the Regional Court Düsseldorf. The patent pertains to heating and cooling systems, used in high-rise buildings and hotels ©Anton Gvozdikov/ADOBE STOCK

The Federal Patent Court has confirmed that the German component of EP 23 07 938, which is owned by Belgian company Belparts, is still valid, following the dismissal of a nullity suit brought by Swiss company Belimo Holding (case ID: 4 Ni 25/20).

EP 938 protects cutting-edge six-way pressure valves. Heating and cooling systems in high-rise buildings or hotels, for example, use the valves to ensure that heat and cold are evenly distributed, even on higher floors, by keeping the pressure steady.

An electronic control system not covered by the patent is closely related to the technology. This means that the overall system is often used in smart buildings.

The European Patent Office Boards of Appeal had already upheld EP 938, with some restrictions, against an opposition by Belimo in 2019.

In response, in 2020 the Belgian heating and air conditioning tech manufacturer sued its competitor in the Regional Court Düsseldorf for patent infringement. Last November, the court found Belimo guilty of contributory patent infringement (case ID: 4b O 35/20). However, the ruling is not legally binding, as Belimo lodged an appeal with the Higher Regional Court Düsseldorf (I-15 U 67/21).

Belimo is yet to appeal against the Federal Patent Court’s most recent decision. It is highly likely to do so, given the tenacity of the two competitors in the international dispute.

So far, things have not gone as well for Belparts in a second infringement case. In parallel proceedings, the Regional Court Düsseldorf dismissed an infringement suit based on European patent EP 27 06 425  in favour of Belimo (4b O 111/20). Belparts lodged an appeal (I-15 U 66/21). The court will hear both appeals on EP 425 and EP 938 in October. 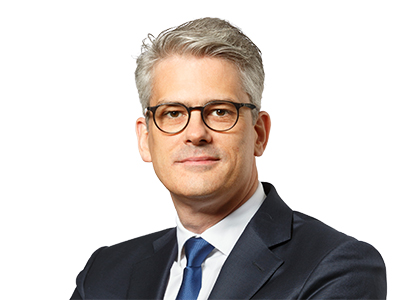 In the Netherlands, Belparts unsuccessfully tried to obtain a preliminary injunction against Belimo. The two rivals are also facing each other in the US, where Belparts again sued Belimo for patent infringement (District of Connecticut, case 3:21-cv-00334-SALM).

Both firms have worked for the client previously in a different setup. Sarlet worked for Dutch firm NLO until February, with NLO and Meissner Bolte collaborating in various cases. Full service firm Wiggin and Dana is running the US proceedings. In the Netherlands, Brinkhof conducted the PI suit against Belimo.

Amsterdam IP boutique Vondst defended the Swiss company against Belparts’ urgent motion. In Germany, Taylor Wessing is active for Belimo. A Düsseldorf team led by Roland Küppers is coordinating the defence of the international suits, in cooperation with the Swiss patent attorneys from Rentsch Partner AG. The Swiss patent firm has the main contact to Belimo, also conducting most of the coordination work. 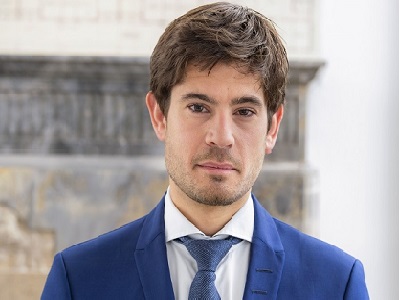 Düsseldorf-based patent attorneys from Keenway are conducting the nullity suits in Germany.