In a dispute with Volfoni over 3D patents, RealD has won both an infringement case at Düsseldorf Regional Court and an opposition case before the European Patent Office. Three patents owned by RealD are involved in the dispute. 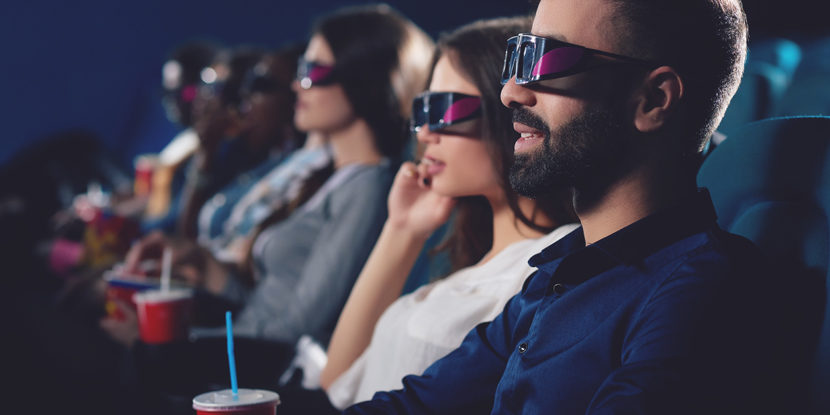 3D technology is important for films such as Avatar, Toy Story and The Hobbit ©serhiibobyk/ADOBE STOCK

Subject to the dispute are European patents EP 2 469 336, EP 2 067 066 and EP 2 846 180, all owned by RealD. All concern 3D patents. The company is based in Beverly Hills, California. The patents protect a particularly light-efficient technology for 3D cinema systems.

The EPO rejected an opposition against the oldest of the three patents, EP 066, in May 2018. Then the Opposition Division again ruled in favour of RealD in spring 2019 for EP 180, and most recently in mid-October for EP 336. Meanwhile Volfoni filed an appeal against the decision concerning EP 180. The Opposition Division has yet to publish its reasoning for the ruling on EP 336.

RealD also achieved another success only a few weeks earlier in the parallel infringement case. In December 2017 the Californian company sued Volfoni and its daughter company in Germany, as well as two of Volfoni’s managing directors and German distributor CinemaNext. Düsseldorf Regional Court granted the claim last September. 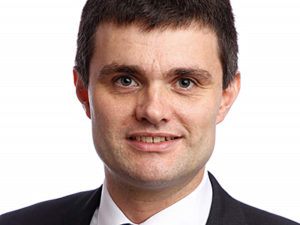 For procedural reasons, no ruling can be handed down during ongoing insolvency proceedings.

However, in the two cases (case IDs: 4a O 138/17 and 4a O 58/18) that were heard before the insolvency proceedings became known, judges considered there had been an infringement of the patents EP 336 and EP 066. Therefore, claims against the German company Volfoni GmbH were mostly dropped.

RealD relies on Baker & McKenzie for representation in infringement and opposition cases. Both the Munich partner Jochen Herr and litigator Moritz Meckel are dual qualified as patent attorneys and lawyers. Baker & McKenzie has advised RealD since the beginning of the dispute, with RealD retaining Baker in the US proceedings against Volfoni.

In Germany, Baker advised the client for first time in the opposition to the EP 066 in 2014. The team has been involved in the dispute ever since. 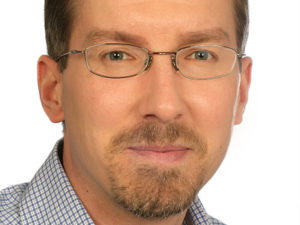 Volfoni instructed a team from Quinn Emanuel Urquhart & Sullivan, a firm well-known for patent litigation in the technology sector. This is the first time Quinn Emanuel has worked for Volfoni in Germany, with initial contact made by the firm’s US office.

Quinn Emanuel partner in Mannheim, Johannes Bukow, most recently worked alongside Daimler in the connected cars case against Sharp. Bukow was also active for TSMC in the dispute against Globalfoundries over computer chips.

German distributor CinemaNext relied on Düsseldorf boutique SBR Schuster & Partner. The firm initially launched in 2008 as a specialist for telecommunications and technology. Then, in 2009, it expanded its range to include antitrust law and IP law.