Multiple car manufacturers have once again taken a licence for Avanci's 4G programme. Among the 14 companies are well-known Asian and European suppliers such as Nissan, Toyota, Honda, Renault and Stellantis. The development has also nipped the reignited connected cars disputes in the bud. 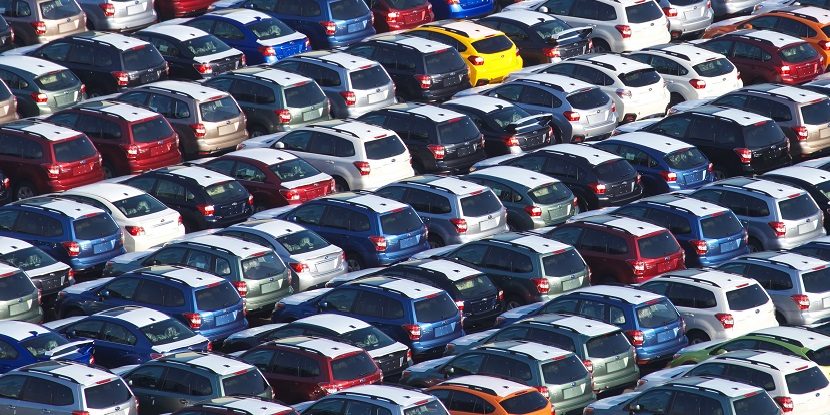 With the addition of 14 new licensees, Avanci now has 80 car manufacturers participating in its offering. The firm estimates that its programme currently licences over 100 million vehicles, and will licence an additional 30 to 40 million connected vehicles in the next year. Meanwhile, the Regional Court Munich has also confirmed to JUVE Patent the discontinuation of lawsuits between licensors and Avanci member L2MT, as well as MiiCs-JP, against Nissan, Opel and Stellantis.

Kasim Alfalahi, founder and chief executive officer of Avanci, says in a press release, “This level of participation validates our long-standing commitment to offer a simple, predictable and efficient solution for the Internet of Things, benefiting new technology adoption.

We look forward to making licensing simpler and more efficient for a wide range of companies, as we explore new programmes for massive, critical, and industrial IoT.”

At the end of August, Hyundai and Kia had already taken Avanci licences just days before the patent pool raised its monetary licensing rate for its 4G programme. From 1 September, the pool increased the fee for newly-joined automotive brands from $15 to $20 per vehicle.

JUVE Patent cannot confirm at which rate the car makers took the licences. The parties agreed not to disclose the exact terms. However, the heightened interest of numerous automotive manufacturers suggests many still want to use the lower licence rate. Already-existing licensees will see no increase to their current lower rate.

Initially, mainly luxury automotive brands such as BMW, Audi and Porsche took licences. However, manufacturers of cars in the mid-price segment are increasingly joining Avanci’s 4G programme. In addition to Nissan, Toyota, Honda, Mazda, Mitsubishi, Suzuki, Renault and Stellantis, lesser-known suppliers such as Arrival, Fisker, Isuzu, Karma, Subaru and Workhorse are among the new 4G licensees.

Patent wars of the past

However, recent events mean that connected car battles have finally arrived in models in the mid-range and lower price segments. In recent years, the patent owners have fought a tough battle with premium brands, above all Daimler. For a long time, it was locked in one of the market’s most hard-fought litigation cases against Nokia in Germany.

But updates, such as Munich Regional Court’s decision that Ford had infringed an IP Bridge patent, are encouraging automotive companies to take a licence. Avanci’s announcement of increased licensing for its 4G programme is likely to have accelerated this development.