The Court of Appeal in The Hague has handed down its appeal decision in a case between Assia, and KPN and Nokia. The court upheld the decision from the first instance, which ruled an Assia-licensed SEP invalid. This is another blow for Assia, which has suffered a series of defeats at the Dutch courts. However, more litigation concerning other Assia patents is upcoming. 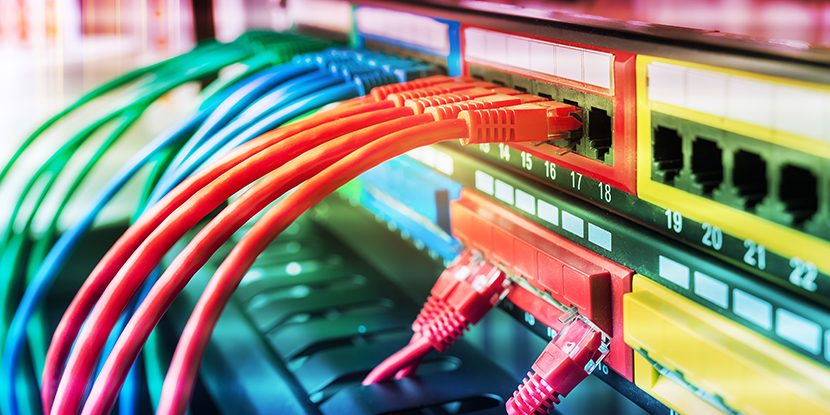 The Court of Appeal at The Hague has dismissed an appeal by Assia, which found its patent invalid due to added matter ©xiaoliangge/ADOBE STOCK

The Court of Appeal in The Hague has confirmed an invalidity decision originally handed down by a first-instance court in October 2019 (case ID: C/09/563488), in favour of KPN and Nokia. Once again, the defendants won based on invalidity due to added matter.

Adaptive Spectrum and Signal Alignment (Assia) first brought claims against KPN in 2018. The US-based software company alleged infringement of a patent for a dynamic controlling system, which the District Court of the Hague dismissed. In the first instance, the Dutch part of EP 456 was nullified for added matter.

The claim is based on divisional standard essential patent EP 22 59 456 B1, which relates to a method and system for mobile communication and data transmission according to multimedia development. The Board of Trustees of the Leland Stanford Junior University owns the patent, and Assia is an exclusive licensee of the Stanford patent. However, the latest decision means Stanford has lost the Dutch part of EP 456. 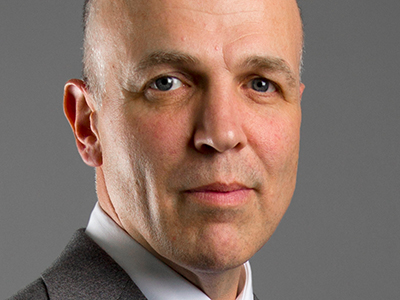 Once again, Nokia turned out as an intervener for KPN, which is a customer of the Finnish telecommunications giant.

In January 2021, Assia was also unsuccessful in parallel proceedings regarding another patent, EP 18 69 790. Here, the District Court of The Hague found that KPN had not infringed EP 790, which is concerned with the controller for a DSL line. However, this patent is not standard essential.

Assia claimed that KPN infringed EP 790, because KPN applies the process laid out in the patent’s claims one through twelve. Assia also argues that its DSL product operates with the patent’s claims from 13 to 17. However, the court threw out the claim of infringement.

KPN and Nokia also filed a counterclaim for invalidity. Regarding the counterclaim, the court did not arrive at a decision in the final judgment. Last week, Assia launched appeal proceedings. As such, the US company still has a chance to recoup its losses in the Netherlands.

In the first instance proceedings, KPN and Nokia also put forward a FRAND defence. However, the court found the patent invalid due to added matter. Accordingly, the FRAND defence was deemed unnecessary in the eyes of the court. KPN and Nokia also argued that, as Stanford University is the official patentee, Assia determination of a FRAND royalty rate was inadmissible.

However, Assia could prove that it had obtained a mandate from Stanford to act on behalf of the university. 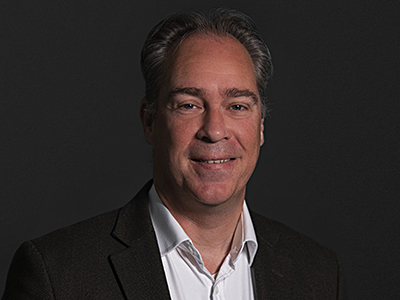 During the first-instance proceedings, Assia transferred the case from Freshfields, which was led by Jelle Drok, to Simmons & Simmons. Partner Bas Berghuis handled the appeal proceedings.

Once again, Bird & Bird turned out for regular client Nokia. The Hague-based partner Armand Killan has represented the telecommunications giant for twelve years. In the defence proceedings, Bird & Bird took over the technical and legal defence for KPN.