The results are based on a survey conducted by JUVE Patent among patent experts in Europe and overseas in September 2021. Among the approximately 1,300 participants are heads of patent departments in selected technology companies across Europe, as well as lawyers and patent attorneys at major law firms with patents expertise.

The survey asked respondents generally for their favourite candidates for the new court – and especially the Court of Appeal. Furthermore, JUVE Patent wanted to know, in the opinion of experts, which judges from the participating states of Germany, France, Italy and the Netherlands are particularly suited to the UPC. It was possible to name several candidates here.

Not every participant answered every question. Therefore, JUVE Patent always calculates the results as a percentage of the responses received to the respective question (number of responses = 100%).

In a third section, the survey participants could name their national favourites. They could name three judges each in Germany, France, Italy, the Netherlands and the UK in response to the question ‘which are your favourite judges for patent infringement cases?’ In addition, they could give recommendations for technical areas such as mobile communications or pharmaceuticals, as well as general comments. 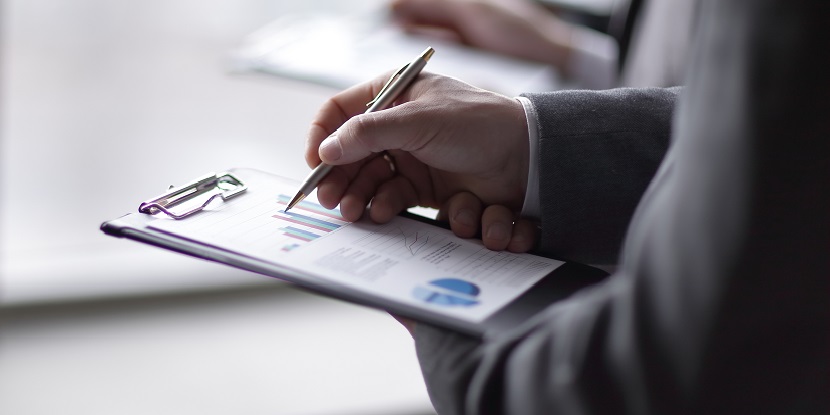