Silke Reinhold is to become the new head of IP at Volkswagen, succeeding Uwe Wiesner who will retire in June 2022. Reinhold is taking over the IP department at a time of profound transformation for Germany's largest car maker. 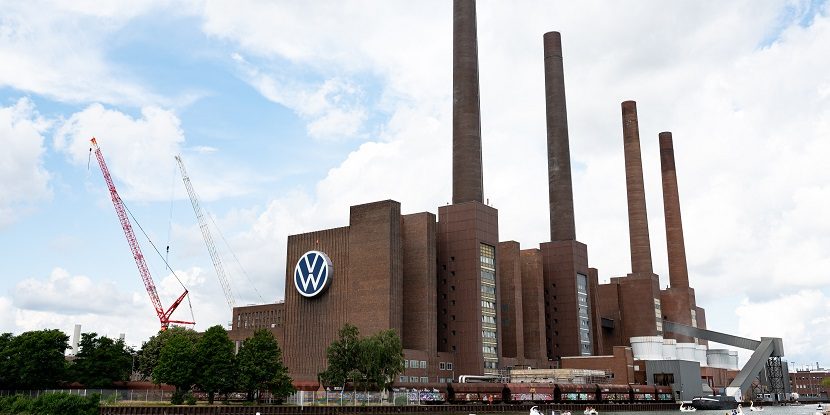 Volkswagen’s IP department will soon have a change in leadership. Silke Reinhold, a qualified patent attorney, will take over as head of the department on 1 July 2022. Currently, she is Volkswagen’s head of patents electronics, mobility, designs and SEPs, one of the most important subdivisions of the company’s IP department. 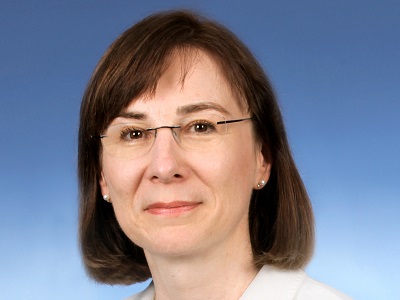 Volkswagen has now confirmed to JUVE Patent that Reinhold, who is a German and European patent attorney, is responsible for all future IP matters. This marks the start of a new era at Volkswagen.

Reinhold’s predecessor Uwe Wiesner will retire in June. He will have led the group’s IP department for more than 14 years.

Wiesner is one of Germany’s most prominent in-house industrial representatives. He was instrumental in initiating the discussion over softening the strict automatic injunction in German patent infringement proceedings. In recent years, he has prominently advocated for this, with partial success.

Uwe Wiesner was also at the forefront of the connected cars issue. Under his leadership, Volkswagen initially faced setbacks in one of the first major connected cars disputes against Broadcom/Avago in 2017 and 2018. On the other hand, Volkswagen was committed very early on to a joint licensing platform with the mobile communications industry.

The company finally took this step with patent licensing pool Avanci, accepting a licence for 4G patents in March 2022. Volkswagen had already agreed a 2G and 3G licence in 2019. However, the agreement does not include 5G patents. 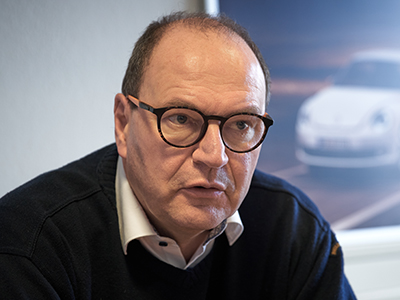 The automotive industry faces numerous challenges, such as connectivity and alternative drive forms. Wiesner spurred the modernisation of Volkswagen’s IP.

JUVE Patent recognised the department’s efforts with its JUVE Award for IP In-house Team of the Year at the JUVE Awards 2021 in Germany.

Reinhold takes on the challenge

When Silke Reinhold takes over Volkswagen’s IP department, it will be a department with a modern setup. Not only has it gained considerable litigation experience, but Volkswagen’s IP team also covers important future topics across seven other growth areas. This includes electromobility and batteries.

Reinhold, who has a degree in material science, qualified as a German patent attorney in 1997. She is also admitted as a representative at the European Patent Office. Reinhold began her career at Volkswagen in 2004, gaining knowledge of relevant IP areas through her varied roles.

These included a stint at the Volkswagen subsidiary Skoda, as well as a position as head of IP & Licensing in China.

He says, “With her vast and long-standing experience in the IP sector as well as within the Volkswagen Group, I am confident Silke Reinhold will continue pushing our innovations and our ability to face future challenges even further in her new role.”

However, Volkwagen’s transformation in key areas of technology such as e-mobility is not yet complete. As such, the IP department under Reinhold’s leadership will continue to face major challenges including the issue of 5G licences.

Furthermore, despite Volkswagen recently accepting a 4G licence, the group remains critical of the Avanci pool. Recently, it has called for the patent pool to modernise its offering.

Upon conclusion of the 4G licence agreement with Avanci, the automotive company said, “We still see room for further development, especially with regard to options for the granting of fair licences in the supply chain.”