The UK judiciary has announced the appointment of 8 New Square barrister James Mellor as its new judge for the Chancery Division. Another new judge, Richard Meade, also joined the UK High Court in October 2020. 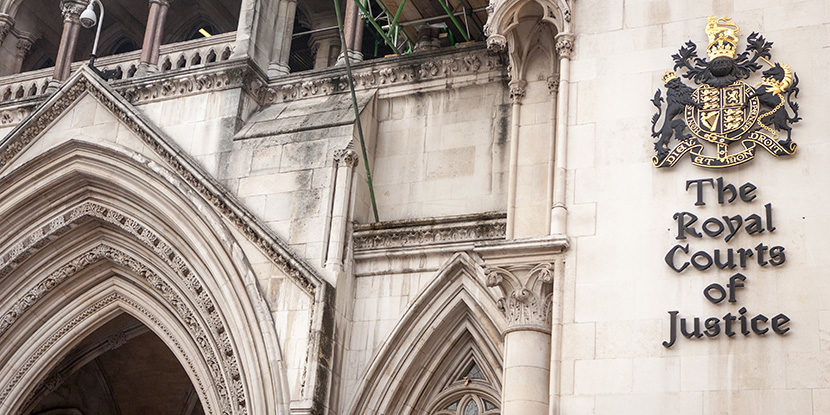 Mellor joins alongside another recent appointment, Richard Meade, who is also an 8 New Square alumnus. The appointments of both Mellor and Meade have helped close the gap created through various promotions and retirements of the UK’s patent judges.

James Mellor was called to the Bar in 1986, and appointed as Queen’s Counsel in 2006. In 2020, the UK judiciary appointed Mellor as a Deputy High Court Judge 2020. In 2015, he became an Appointed Person for Trademarks and Designs. Prior to joining chambers, Mellor studied at Cambridge University twice, firstly in Engineering, followed by a law conversion course.

As a barrister at the patent-specialist chamber 8 New Square, Mellor’s practice has been wide-ranging. His expertise covers all elements of IP, including patents, copyright, trade secrets, telecommunication, trademarks and design.

One UK IP litigator notes that Mellor’s patent practice had begun to lessen in recent years, while he concentrated more on his involvement in judicial work and consolidating his general IP practice. However, on the patent side, in 2019 Mellor appeared for non-practising entity Conversant in litigation against Apple. He also appeared for Teleste, instructed by EIP, in a case against Technetix at the UK High Court.

James Mellor will be known as The Honourable Mr Justice Mellor. His appointment is effective as of 8 February 2021.

The UK High Court appointments of James Mellor and Richard Meade are not the only recent update to the UK courts.

At the end of July 2020, the UK judiciary announced two new additions to the Court of Appeal’s judicial bench. From October 2020, specialist IP judge Colin Birss joined from the High Court alongside fellow Chancery Division judge, Christopher Nugee. The latter also has experience in IP matters.

With Mellor’s appointment, the UK judiciary has filled all vacancies. At the High Court in particular, for a while it appeared there might be bottlenecks and thus delays in patent disputes. The courts have now solved the problem. For the UK, this is an important step in times of the coronavirus pandemic, and given the UK’s withdrawal from the European Union.