The Austrian government has announced a twofold reform for the patent attorney community. Training and qualifications are to be restructured and the regulations governing which legal form a patent attorney firm can take are to be slightly liberalised. 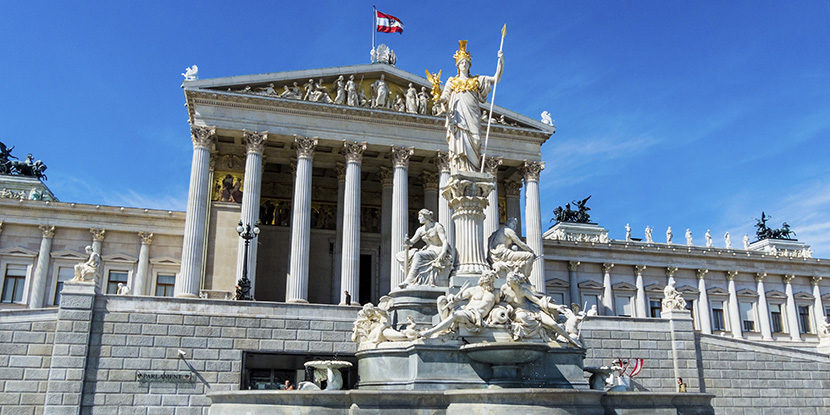 The aim of the amendment to the professional law for patent attorneys is to prepare them for the requirements of the Unified Patent Court.

Currently, a constitutional complaint in Germany is blocking the launch of the new European court. But if it should one day open its doors, patent attorneys will be allowed to conduct litigation. For this purpose, they must obtain an additional certificate.

The Austrian government wants to lay the groundwork for this by requiring patent attorneys to study more legal content in their training. In the future, they will have to prove they have studied law for a total of one year. In return, the length of practical training is to be shortened.

According to the bill, this would enable Austrian patent attorneys to obtain the European Patent Litigation Certificate.

At present, patent attorneys in Austria are under no obligation to prove they have studied law at university. They acquire legal knowledge, especially in civil and procedural law, through practical training.

In future, however, they will have to prove that they have studied Austrian law at a university before they can become qualified as Austrian patent attorneys and thus eligible to receive the European Patent Litigation Certificate. The curriculum must include common law, constitutional and administrative law as well as civil, company and European law.

The Austrian government also intends to introduce a new legal form for patent attorneys in the form of a hybrid limited partnership and limited company, the GmbH & Co KG.

Up to now, patent attorneys could work in a limited partnership or a limited liability company, but not in the combined form. The government, however, believes this would provide greater flexibility, especially for younger patent attorneys.

Both the Austrian Chamber of Patent Attorneys and Austrian lawyers have welcomed the changes to the law.

Nevertheless, patent attorneys are calling on the government to allow them to join forces with lawyers in mixed law firms. This has long been possible in most other EU countries such as Germany, France and the UK. Austrian lawyers, on the other hand, have up until now resisted this.

The Austrian National Council has since adopted the law unanimously. Now the Federal Council has to give its approval in early May.

In parallel to the reform proposals, statistics from the Austrian Patent Office reveal that Austrian inventors have been filing fewer patents, not only in their own country, but also internationally. 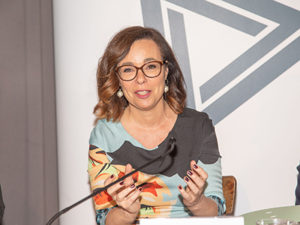 The findings are based on figures from the World Intellectual Property Organisation. Austria ranks 6th among the most active patent filing countries in the EU and 11th worldwide.

Typically, Austrian inventors file patent applications most frequently in the United States of America, followed by the European Patent Office and then Germany.

At the EPO, Austria ranks 14th among the countries of origin. According to the EPO’s annual report, Austrians filed 2,292 European patents in 2018. This represents a 3.8% increase on the previous year.

Inventors were also more cautious nationally, filing only 2,744 new patents with the Austrian Patent Office in 2018. This represents a 5.3% decrease compared with 2017. In contrast, the Viennese patent authority increased the number of patents granted by almost 18% to 1,710.

The most patent-intensive sector in the country is mechanical engineering, which accounts for 41% of all Austrian patents. This sector experienced solid growth with 3% more patent applications filed. The second strongest field of technology is electronics.

The top patent applicant in Austria is the motor manufacturer AVL List with 182 invention applications, followed by furniture fittings manufacturer Julius Blum and lighting provider Tridonic, with 67 and 53 applications respectively.

“We had our hands full with over 10,000 innovations in 2018. In trademarks alone, we had an increase of 7% with around 6,000 applications,” says Austrian Patent Office president Karepova. “Demand for our services increased by 16%. Our customers are often leading Austrian companies. But what I am particularly pleased about is that our customers increasingly include startups and smaller companies.”