Orrick Herrington & Sutcliffe has entered the German patent litigation business with the hire of a new partner in Düsseldorf. Benedikt Migdal is joining the international law firm in its IP Licensing & Technology Transactions practice from his previous position as counsel at Hengeler Mueller. 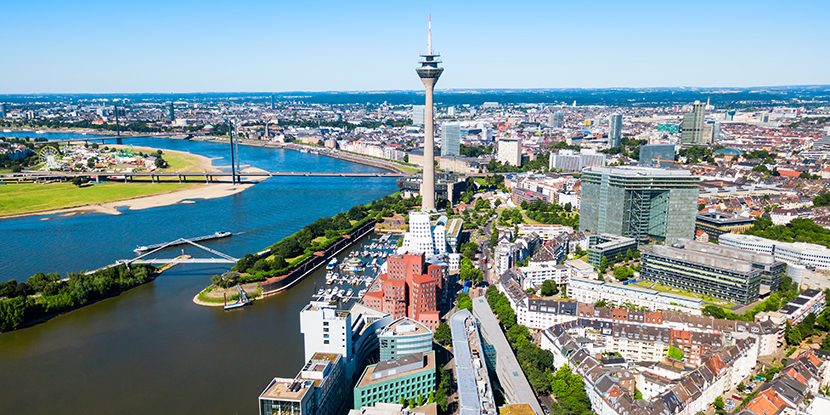 At Orrick, as at his previous firm, Migdal will take a broad approach to IP issues relating to advice to transactions and licence agreements. However, at Hengeler, he worked with a strong focus on patent litigation in mobile communications and pharmaceuticals. Migdal was most recently second in command behind the only partner in the Hengeler patent team. He has worked at the firm since the beginning of his career in 2011.

From SEPs to transactions

Migdal worked for NPEs IPCom and Fipa on various lawsuits involving standard essential patents (SEPs) and FRAND licenses. Most recently, he was part of the team representing Renault as intervenor for Daimler in a number of Nokia’s connected cars suits. The Düsseldorf Regional Court recently referred one of these suits to the CJEU, to clarify open questions surrounding FRAND licences. 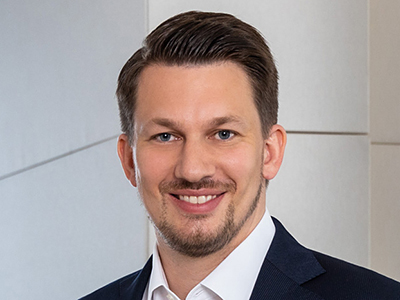 Migdal also worked for Sino-Resource in a patent dispute with Honeywell over coolants for cars. Previously, he has litigated pharma patents for AstraZeneca.

As is standard practice at Hengeler, Migdal provided transaction support on IP issues. In 2019, for example, he was part of the Hengeler team that advised US veterinary medicine company Elanco on its multi-billion dollar acquisition of Bayer’s veterinary medicine division.

At tech firm Orrick Herrington & Sutcliffe, Migdal will be part of the international IP Licensing & Tech Transactions team. Internationally, Migdal is the seventh new partner hire in this field since last September.

Orrick has brought on board Daniel Forester in New York (from Davis Polk), Sarah Schädler in San Francisco (from Kirkland & Ellis), Colleen McDuffie and David Schulman in Washington (from Arnold & Porter and Dechert, respectively), Shana Solomon in Boston (former general counsel of Velocity Sciences) and Faraaz Samadi in London (from Milbank).

A focus on Europe

The firm is also seeking to invest further in its IP practice at European level. Although it has IP experts in London, so far Orrick has not played a prominent role in patent infringement proceedings in Europe. The firm also has a respectable patent practice in the US, both on the West and East Coast. In the US, it boasts clients such as Micron, Oracle, Netflix, Microsoft, Sonos, Synopsys, FujiFilm and Canon.

Christian Schröder, head of the German data protection IT/IP practice, says, “We are particularly pleased that Benedikt Migdal has extensive experience litigating in patents and trade secrets. This is very valuable in the context of deals and makes him an asset for our clients, also when it comes to enforcing their intellectual property.”

Orrick Herrington & Sutcliffe’s German practice has expanded rapidly in recent years. This year, the practice has already seen three partner appointments. Two are in the dispute resolution practice, with one partner joining M&A. Orrick now employs three IP experts in Germany, with its German offices located in Düsseldorf and Munich.

In Europe, the firm has offices in Brussels, Geneva, London, Moscow, Paris, Milan and Rome.

For Hengeler’s patent team, Migdal’s departure means that plans to broaden the practice with a second partner are on hold. The firm had recently touted Migdal as a possible candidate. But growing small teams like IP on partner level is seen as difficult in a deal-focused firm like Hengeler Mueller.

The firm has two teams in Berlin and Düsseldorf for IP advice. Alongside partner Wolfgang Kellenter, three counsel and two associates now work in the Düsseldorf team. They have a broad focus on IP issues.

Kellenter has developed a strong focus on patents in recent years. The IP team also has a certain amount of independence from the firm’s transaction work with clients from the NPE sector, including Sisvel, IPCom and France Brevet.

In addition to NPEs in mobile communications suits, the team also advises a Hengeler-typical clientele of industrial clients. Among them are Renault and coolant manufacturer Sino-Resource.