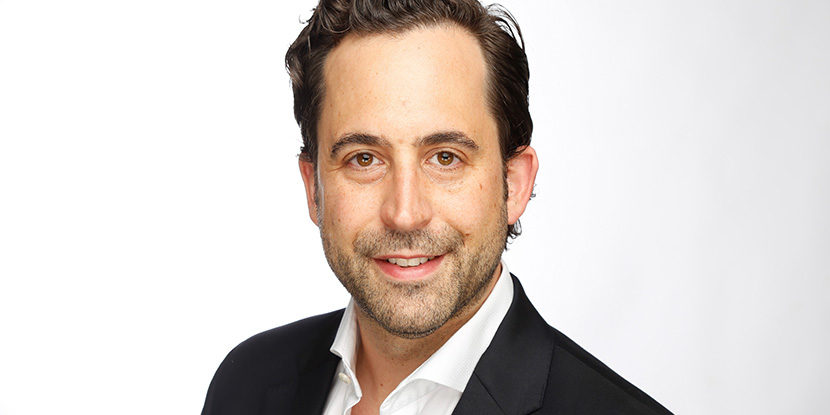 Erdmann (38) began his career at Betten & Resch, where he was appointed partner. He specialises primarily in medical technology and materials science, but also has experience with telecommunications, semiconductor, optical and automotive patents. In 2013 the bar admitted Erdmann as a German and European patent attorney.

In patent prosecution, it is often the law firm which consolidates strong client relationships. It is therefore likely that much of Erdmann’s current business will stay with his previous firm, rather than come with him to Braun-Dullaeus Pannen Emmerling.

Nevertheless, his professional expertise means Matthias Erdmann is regarded as a good addition to the firm.

Erdmann plans to further develop the area of medical technology at Braun-Dullaeus Pannen Emmerling. The founding partners launched the firm in December 2018 with a clear focus on mobile communications suits. Amid patent attorneys, the two name partners Braun-Dullaeus and Emmerling are among the best-known litigators in this segment.

The most frequently-sued companies before German courts are said to be Deutsche Telekom and Huawei. NPEs frequently sue both companies for patent infringement.

Erdmann and Emmerling previously worked together at Betten & Resch, although Emmerling only worked for the firm from April to October 2015. He then moved to Prüfer & Partner before leaving to launch his own firm with Braun-Dullaeus last December. 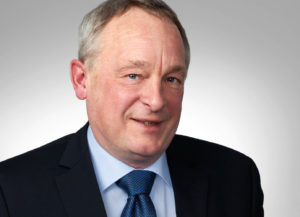 Braun-Dullaeus Pannen Emmerling has locations in both Munich and Düsseldorf. It is thus present before two important German patent courts, and the German and European Patent Offices. However, the firm clearly specialises in litigation; patent applications play only a minor role.

Betten & Resch is now cultivating new patent attorneys from its own junior ranks. Like many Munich law firms, it trains patent attorney candidates intensively and, such as in the case of Erdmann, appoints them as partners.