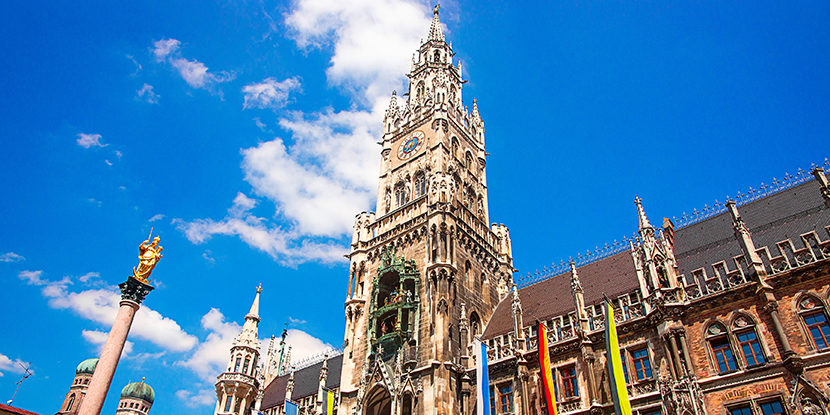 Christoph Hewel (38) has joined Betten & Resch with many years experience in major telecommunications cases. Alongside Vossius partner Andreas Kramer, Hewel advised co-claimant Wiko in the Philips vs. Google dispute over rotating displays for smartphone screens. He laid the foundation for this specialisation at the beginning of his career at international law firm Bird & Bird.

At Bird & Bird, Hewel also specialised in patent litigation. He worked closely with Friedrich Emmerling, a well-known patent litigator who was a partner in the Munich office of Bird & Bird during Hewel’s tenure. Emmerling joined Betten & Resch for a few months in 2015, following his departure from Bird & Bird.

City of lights to Betten & Resch 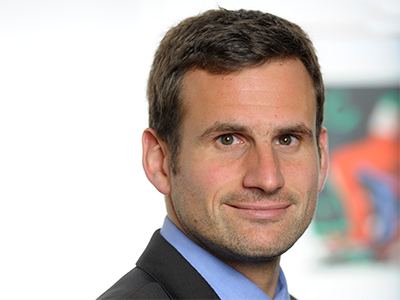 Here, he continued to advise on patent litigation in telecommunications for client Wiko among others. At the same time, Hewel focused on patenting inventions in artificial intelligence, in particular application of the technology in understanding and processing language. For this, Hewel partnered with various research institutions in Germany and France.

Cabinet Beau de Lomenie is one of the most renowned patent attorney firms in France. Its attorneys are recommended for digital communications and computer technology, as well as chemistry, pharmaceuticals, electronics and mechanics.

Update 11.01.2023: After just under three years, Christoph Hewel has left the firm Betten Resch again. At the beginning of 2023 he joined Paustian & Partner. The latter is also based in Munich and, like Hewel, has a strong focus on the mobile communications industry. However, Hewel will not initially join as partner.

JUVE Patent updated this article on 11.01.2023 to reflect the latest developments.