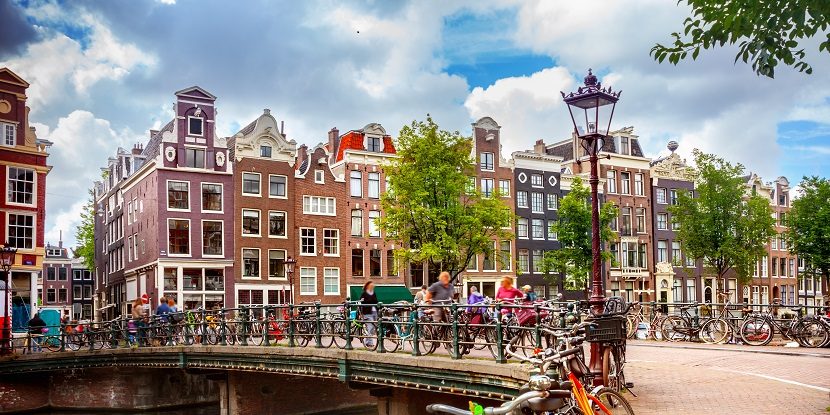 Kilburn & Strode is once again expanding its patent capacities in the Netherlands - this time, through the hire of former Hoffmann Eitle partner Frodo Ferro ©adisa/ADOBE STOCK

Frodo Ferro (47) has joined Kilburn & Strode as a partner in its office in Hilversum, near Amsterdam. He was previously a managing director at the Amsterdam office of mixed IP firm Hoffmann Eitle, having grown the firm’s Dutch offering since 2018.

Ferro is now bringing his prior experience in the technology and semiconductor sector to expand Kilburn & Strode’s European practice.

From Hoffmann to Kilburn

Ferro’s career has combined law firm practice and in-house experience. He began his career at Vereenigde Octrooibureaux in 2000, where he spent six years as a trainee. From here he joined NXP, now Freescale Semiconductor, as an in-house senior patent counsel. He managed its IP department in France for ten years. 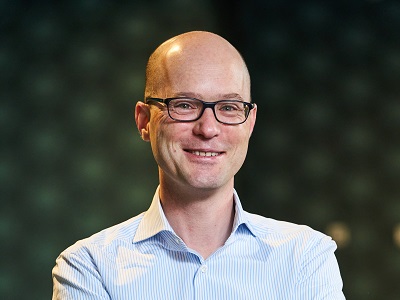 However, Ferro then moved back to private practice. Following a short stint at Octrooibureau Los en Stigter, mixed IP firm Hoffmann Eitle approached him to lead the firm’s presence in Amsterdam. He became its managing partner in the Netherlands for almost four years, before his latest move to Kilburn & Strode.

Ferro is bringing former workplace NXP to Kilburn & Strode with him as a client, as well as others in the healthcare and medical devices sector.

Ferro says, “I was attracted to move to Kilburn & Strode because of its approachable and friendly culture. I am looking forward to the opportunity to develop a more strategic approach to patent licensing and transactions as the team grows its European practice.”

The addition of Ferro means there are now three patent partners at the Kilburn & Strode Amsterdam office. In summer 2021, European patent attorney Rike Dekker joined the firm from AOMB, with a specialism in life science and chemistry advice.

In July 2021, the firm also strengthened its tech group in London with the hire of Peter Gray. He joined from Mathys & Squire and is also poised to develop the firm’s ability to advise in the semiconductor sector. Jo Bradley also joined a new partner in its life sciences and chemistry team in the UK.