Europe has several experienced female patent judges. Ulrike Voß, Sabine Klepsch, Stephanie Zöllner and Marie-Christine Courboulay all have a place in the JUVE patent judge ranking. One in particular, however, stands out in Dutch judge Rian Kalden. 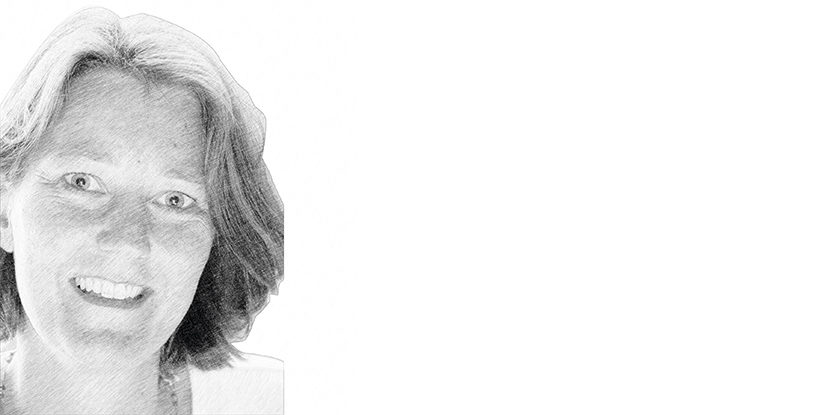 Rian Kalden is one of the most prominent Dutch patent judges

Kalden, at the Court of Appeal in The Hague, is top of the list of ideal patent judges for her homeland of the Netherlands. And the country has no shortage of experienced patent judges. Kalden’s colleagues Peter Block, Edger Brinkman and Robert van Peursem have a high international pedigree and are ready to take up a post at the UPC.

According to JUVE research, all have applied. Their expertise is internationally renowned, they speak English and are used to international cases. The UPC’s Dutch Local Division in The Hague is even set to provide English-language proceedings right from the word go.

Kalden is in the running for this division. Her patent career began in 2002 at the District Court in The Hague. In 2009 Kalden was appointed to the Court of Appeal, where she now heads a senate.

Among experts she is regarded as always “excellently prepared” and, as one patent lawyer in the JUVE survey put it, “very analytical and not afraid to go against the tide if necessary.” Another described Kalden as one of the most experienced Dutch patent judges, open to other opinions and jurisdictions.

This reads like the perfect letter of recommendation for the UPC.