European patent attorney firm J A Kemp has hired Ian MacLeod as a partner in its London office. MacLeod joins from Carpmaels & Ransford, where he was a senior associate. He brings his knowledge in life sciences and biotechnology to the patent attorney practice. 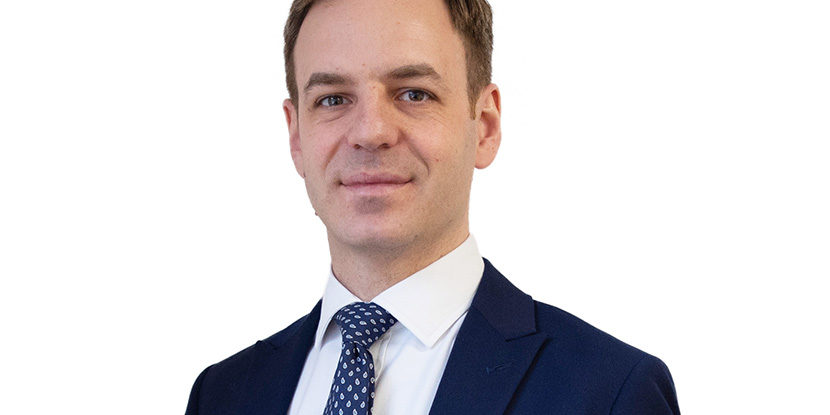 Ian MacLeod joins the partnership at the London office of J A Kemp. His practice specialises in life sciences and biotech. ©J A Kemp

Ian MacLeod began his career as a patent attorney at the London office of mixed firm Carpmaels in 2008. Prior to this, he had untaken a PhD at the Cambridge Institute for Medical Research.

Following eleven years at Carpmaels, MacLeod joined J A Kemp to bolster its life sciences offering. MacLeod is dual-qualified as a UK and European patent attorney. His hire brings the total number of patent attorneys across J A Kemp’s five offices to 71.

In its biotechnology practice, the firm’s partner count is 14 across its London, Cambridge, Oxford and Paris offices. In London, the firm has nine partners in the biotech team. The patent attorney firm also operates a representative office in Munich before the European Patent Office.

In his practice, MacLeod focuses particularly on biotechnology within the broader scope of life sciences. This includes the development of vaccines, antibody therapeutics, biomarker diagnostics, and antisense nucleotides. He also works on bacterial products targeting the microbiome, which is the genetic material of all microbes residing in the human body.

Ian MacLeod’s role as a patent attorney includes prosecuting and defending patents in front of the EPO. He has also worked on numerous global patent portfolios. However, MacLeod has also been involved in litigation alongside his patent attorney work. This includes several cross-border disputes in which MacLeod acted for global pharmaceutical companies and antibody discovery companies.

MacLeod is involved in cases concerning freedom to operate and infringement. He also assists with licence negotiations in the life sciences sector.