Life sciences expert Ina vom Feld is moving to the Düsseldorf office of Herbert Smith Freehills on 1 May 2020. She was previously a partner in Simmons & Simmons' IP practice for six years and is now set to build a German patent practice for her new firm. 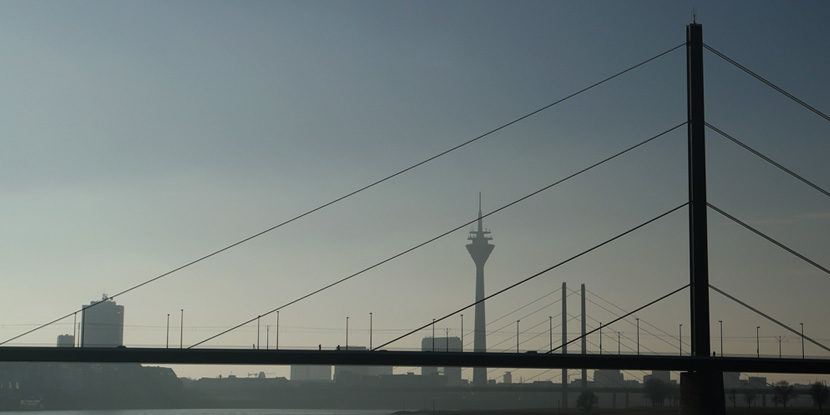 Seven years after Herbert Smith Freehills opened its first office in Germany with a corporate and commercial litigation focus, the international full-service law firm has now also entered the lucrative German IP business. In Ina vom Feld, the law firm has hired an IP expert with many years of experience in advising clients from the life sciences sector. She has spent most of her career working in law firms with strong London IP teams.

At her new law firm, however, vom Feld is not moving to an existing German IP practice. This time, she is charged with establishing a new one. She will be accompanied by associate Behyad Hozuri, with the firm planning further expansion.

Herbert Smith Freehills has experienced first-hand in Germany over the past few years how difficult this can be. The firm has been looking for a starting team in IP since opening the office in Düsseldorf in 2013.

Herbert Smith Freehills has recently stepped up efforts to build a pan-European IP practice with a strong focus on patent litigation. In Milan Laura Orlando joined the firm in 2018, also from Simmons & Simmons. In the same year the firm welcomed Frédéric Chevallier, previously a partner at Allen & Overy in Paris.

Mark Shillito, Global Head of Herbert Smith Freehills’ IP Group, said: “We already have the leading pharma client base in the London market, with strong bases in Milan and Paris, too. This hire will both further strengthen our pharma patent litigation capability and further extend our position as the premium adviser to innovator pharma across Europe, as well as enabling us to offer patent litigation more generally in Germany.”

This expansion is based on the London patent team, which consists of six partners and 23 associates. It is regarded as one of the strongest teams in London for litigation for pharma research companies. The team currently represents Hoffmann-La Roche/Genentech, Gilead and CSL Behring in various patent cases.

Vom Feld brings good ties to BoehringerIngelheim. Additionally, she brings connections to a large European pharmaceutical company that is also served by the London team. Most recently, she was highly active for Imperial Tobacco and its German subsidiary Reemtsma concerning cigarette packaging. She is also part of a Simmons & Simmons team acting for Thales/Gemalto in connection with the current connected cars patent litigation in Germany.

Vom Feld’s litigation work is more than just pharmaceutical cases, however. She also advises on regulatory and contractual issues – including research contracts and clinical trial agreements. In addition, she has many years of experience in litigation concerning mobile communications, electronics, mechanical engineering and chemical patents.

The departure of Ina vom Feld is another setback for Simmons & Simmons’ patent practice. In 2016, the firm  lost a larger team to Allen & Overy in London. In Munich in 2018 Thomas Adam left the firm for the IP boutique Peterreins Schley. Since then, the patent practice in Germany has centred mainly on the two Düsseldorf partners Peter Meyer and Ina vom Feld.

In Munich, the patent practice has not yet returned to its former strength. Nevertheless, two partners with a broader focus on IP are active in the office and the firm has announced plans to boost its Munich team in the near future.

The patent team as a whole now comprises two partners, two counsel and three associates. The practice’s best-known instruction is its litigation for Bayer in various pharmaceutical cases.