The London office of Gowling WLG has hired two Norton Rose Fulbright partners for its patent team. Huw Evans joined the firm in June, with Jonathan Ball set to join in the coming months. 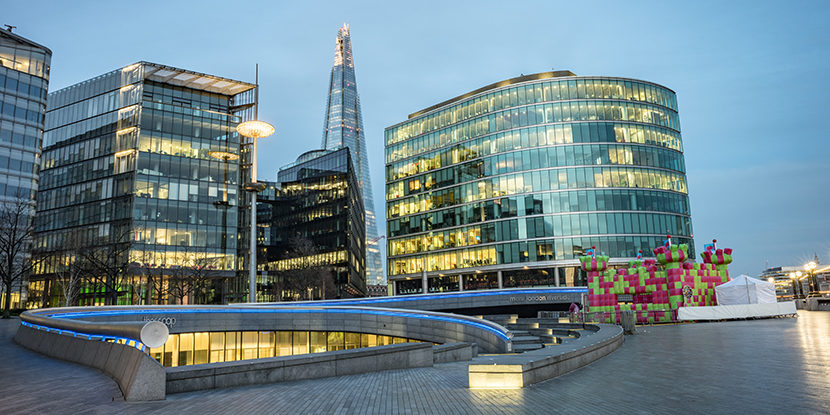 Norton Rose and Gowling WLG located by the Thames in London, next to City Hall and the Shard ©olavs/ADOBE STOCK 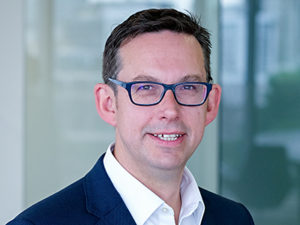 Huw Evans (53) returns to the Gowling patent team, having been a partner at the firm between 2000 and 2009 when it was still Birmingham-based firm Wragge & Co. After merging with London firm Lawrence Graham, the combination with Canadian firm Gowling followed in May 2014.

Since then, the firm’s intellectual property practice has steadily grown. The latest addition of Evans and Ball takes the total number of IP partners up to ten.

Evans was formerly partner and head of life sciences and healthcare for Europe, the Middle East and Asia at Norton Rose Fulbright. Prior to this, Evans was a partner at Allen & Overy where he acted in notable pharmaceutical cases such as Pfizer vs. Teva. 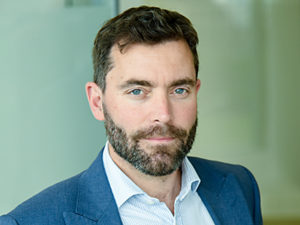 Jonathan Ball is currently head of risk advisory for Europe, the Middle East and Asia at Norton Rose, beginning his career as a forensic scientist at the Metropolitan Police in London.

Ball then trained as an associate solicitor at the London office of Taylor Wessing, before moving to Freshfields Bruckhaus Deringer. He became partner at DMH Stallard until 2008. Norton Rose then appointed him as partner, where he covers a range of IP cases.

A particular focus for Ball is multi-jurisdictional patent cases. Notable representative cases include IPCom vs. HTX and Brightpoint, and Baxter Healthcare vs. Abbott Laboratories over sevoflurane.

The Gowling patent team has recently acted in high-profile cases before the UK High Court and Court of Appeal, appearing for global licensing company TQ Delta against ZyXEL over patents relating to DSL technology.

The proceedings ended in April, with an injunction being granted against ZyXEL. The RAND trial put forward by TQ Delta will go ahead in September.