DLA Piper is strengthening its Paris practice with the addition of a four-strong team, including a partner and counsel, from Altana. IP partner Frank Valentin brings a counsel and two associates with him to DLA Piper, to bolster the office’s existing Intellectual Property & Technology practice. 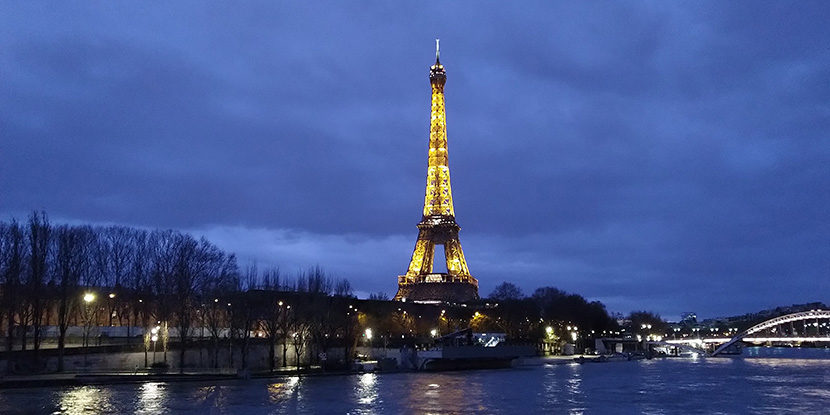 Frank Valentin (51), the latest IP partner at the Paris office of DLA Piper, has extensive experience litigating in all fields of IP. In patent litigation, he specialises in IT and life science patents, while in trademarks he is mostly active in the internet and media sectors.

Frank Valentin began his career in 1996 at August Debouzy, where he gained experience as a litigator in patent disputes as well as in trademark and copyright cases. Here, his focus was on the digital economy. In 2001, he co-founded French full-service firm De Gaulle Fleurance & Associés, where he helped build the IP practice. He then joined Altana, a French commercial law firm with a strong focus on litigation and transactions, in 2017.

Along with Valentin, Charlotte Hébert-Salomon is joining DLA Piper as counsel. Hébert-Salomon has already worked with Frank Valentin in the IP team at De Gaulle Fleurance. She also accompanied him to Altana in 2017. Associates Vincent Chapuis and Cédric Meiller are also members of the team. The latter has a strong specialty in litigation in infringement and nullity suits.

The additions take DLA’s Paris IPT team to a total of 25 professionals, six of whom are partners and three counsels. After several IP lawyers left the firm a few years back, the practice has lately focused mainly on contracts and disputes regarding IT and data protection law. One departure was Jean-Christophe Tristant, who specialises in patent litigation. At the beginning of 2018, Tristant started his own practice.

In March 2020, DLA Piper also lost trademark and design specialist Karine Disdier-Mikus. Since her departure, the Paris office has not had a designated IP lawyer. However, the new team led by Frank Valentin is set to fill this gap. The new team will work with DLA Piper’s established IP practices in the UK, Germany and the Netherlands.

DLA Piper is also working to expand its IP teams in other countries, most recently bringing in Deborah Bould from Pinsent Masons as a partner in its London office.

Three partners and three associates will remain in the Altana IP team.