DLA Piper is continuing to grow its London patent practice. The firm is strengthening the team with an additional life sciences partner, Rebecca Lawrence, from January 2022. 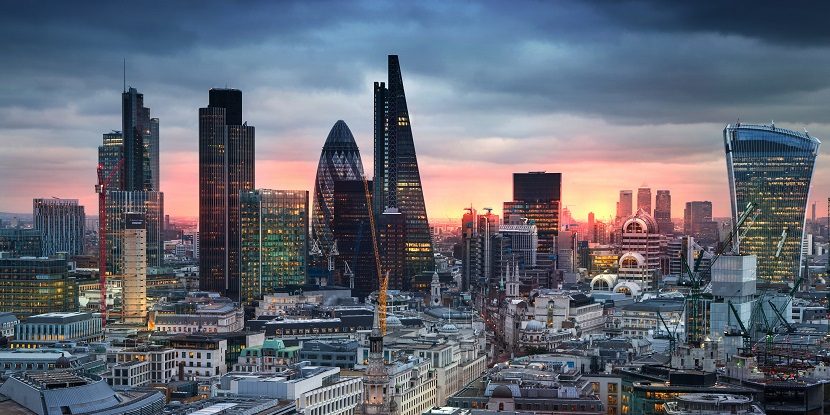 Rebecca Lawrence (47) will expand DLA Piper’s life sciences litigation practice in London. She brings more than 20 years of experience to the firm, but has not worked in patent law for the past four years.

Rebecca Lawrence has a background in biological science. She began her career in 1998 at Linklaters, where she was active in IP in the life sciences sector from a very early stage. During her time in the full-service firm’s IP team, she played a role in the high-profile patent litigation between Linklaters client American Home Products and Bristows client Novartis. The case concerned rapamycin, a drug used to suppress transplant rejection.

In 2000, Lawrence joined the renowned IP boutique Bristows, then moved to competitor Powell Gilbert in 2007. She became partner in 2008. Her work there included acting for Monsanto in its dispute against Cargill over glyphosate-resistant enzymes in plants. In addition to litigation for other well-known clients, including Boehringer Ingelheim, Krka and Dr. Reddy’s, she also advised on biosimilars.

In September 2015, Lawrence joined the small IP boutique Redd Solicitors as a partner, while also launching her own design company in mid-2016. She left Redd in August 2017 to focus on her design company.

By joining DLA Piper, she is now returning to patent law after four years. In the firm’s London patent practice, she is primarily tasked with expanding the firm’s life sciences litigation offering.

The international full-service firm is strategically driving the growth of the team. In summer 2020, DLA brought in Deborah Bould as a partner from Pinsent Masons. Bould specialises in technical and telecommunications patents.

With the addition of Rebecca Lawrence, the London patent team now has ten litigators, three of them partners.