Boards of Appeal to move back to Munich city centre

The presidents of the European Patent Office and the Boards of Appeal want the court to move back into the EPO building in the centre of Munich. This would roll back a key element of the EPO's 2016 structural reform. EPO member states are due to decide on the plans in March. 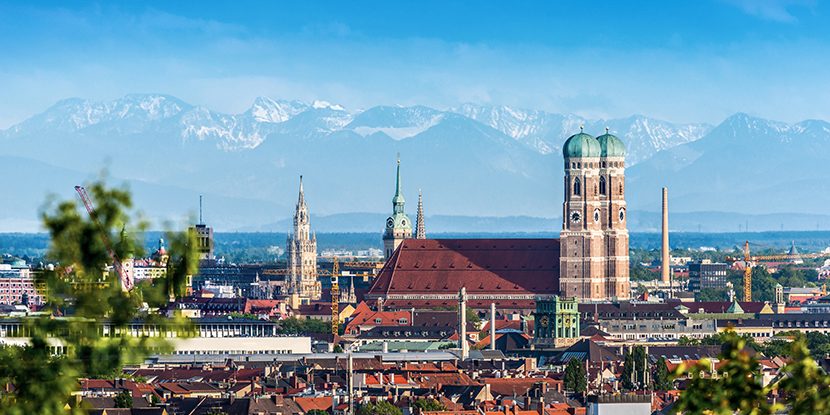 Back downtown: EPO president António Campinos and BoA president Carl Josefsson's joint plan to bring the Boards Of Appeal back to Munich in 2025 is politically sensitive but could save a lot of money. ©engelac/ADOBE STOCK

EPO President António Campinos and the President of the Boards of Appeal Carl Josefsson have made a joint proposal to the EPO’s member states to relocate the Boards of Appeal from the current venue in Munich Haar to the city centre. According to the two presidents, the new location should be the EPO building at Pschorr-Höfe VII near Munich’s main railway station. The EPO’s main building is located at Bob-van-Benthem-Platz near the Isar river. This is where the Boards of Appeal had their headquarters until 2017.

The move back to Munich city centre is expected to be completed in four to five years, even though some of the leases for the buildings in Haar run until 2032.

AC to decide in March

However, the plan must now be approved by the Administrative Council. This is the supervisory body of the European Patent Organisation. All 38 EPO member states are entitled to vote. 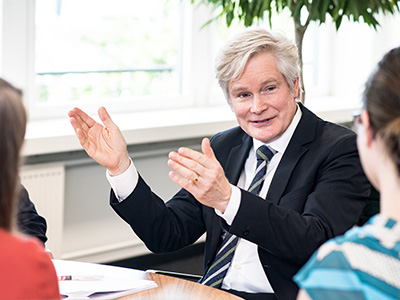 According to a spokesperson for the Boards of Appeal, Josefsson plans to present a detailed relocation plan to member states by March 2022.

The court did not provide further details when asked by JUVE Patent. A spokesman said, “It can, however, be expected that the arrangements in and for any new premises of the Boards of Appeal will fully respect and reflect their organisational autonomy.”

The building Pschorr-Höfe VII currently houses units of the Directorate-General for the Patent Granting Process of the EPO. However, as a spokesman for the office told JUVE Patent, these units would be relocated to another building if the court were to move.

In the summer of 2016, controversial former EPO president Benoît Battistelli, along with the organisation’s member states, decided to largely separate the Boards of Appeal from the EPO. This was due to strong criticism from the European patent community that the court was no longer independent, or immune of influence, from the EPO president. This is an important point, given that the Boards of Appeal review decisions made at the EPO.

With the relocation of the court to Haar, the member states also complied with the demand to physically separate the court from the office. Then, at the end of 2017, the court moved from the EPO headquarters to the city limits in Haar. At the time, many BoA judges viewed these moves as punitive. Some of them openly criticised Battistelli’s conduct in office. In a spectacular decision (R19/12) in 2014, the Enlarged Board of Appeal even declared its own chairman biased, and reprimanded structural problems in the office.

For a long time, the Boards of Appeal did not have their own president. On the contrary, for many years they were directly integrated into the office as one of several directorates-general and were subordinate to its management. This was also heavily criticised by many EPO users at the time.

For many observers, the announcement by the two presidents comes as a surprise. As to the reasons for this initiative, a spokesperson for the Boards of Appeal explained, “When the EPO building investment program was presented to the Administrative Council in 2019, the President of the Boards of Appeal pointed out that the end of the rental contract for the building in Haar coincided approximately with the completion of the envisaged renovation of the Pschorr-Höfe.” Josefsson also asked the Council to retain sufficient room for manoeuvre with regard to the long-term options for the premises of the Boards of Appeal.

Moreover, the increase in homeworking in the wake of the corona pandemic is said to have given the EPO greater flexibility. The EPO anticipates that in the future there will be fewer and fewer employees working in the office buildings at any one time. As a result, the Boards of Appeal would again have space available in the EPO’s buildings in the city. Josefsson, however, firmly advised member states “that any new premises had to reflect the organisational autonomy of the Boards of Appeal”.