“The automatic injunction lives, but the hardship provision is not dead”

The Regional Court Munich has found that Ford infringed an LTE patent owned by IP Bridge. The ruling, which led to an injunction and recall of all LTE-enabled cars, indicates that the automatic injunction lives on in German patent cases. But, despite appearances, the new hardship provision for exceptional cases is far from having failed. 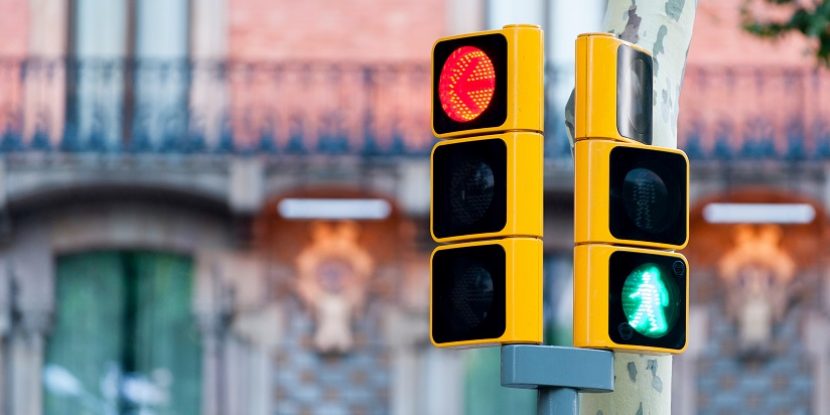 JUVE Patent co-editor Mathieu Klos shares his opinion on why the latest Regional Court Munich judgment in Ford vs. IP Bridge does not spell the end of the much-anticipated reform of the automatic injunction ©A2LE/ADOBE STOCK

Is a sales ban and the destruction of Ford cars in Germany proportionate? Last week, the Regional Court Munich ordered exactly this for all LTE-capable Ford cars, following a judgment that Ford has infringed an IP Bridge LTE patent.

The ruling will hit Ford hard, with dramatic consequences should IP Bridge actually enforce the ruling. It would mean no more sales in Germany. Ford would also have to install costly workarounds, not to mention the millions in costs to recall and destroy those cars already in production.

Despite this, however, the Munich patent judges still ordered the so-called ‘automatic injunction’. The provision is mandatory in German infringement suits, unless for exceptional reasons of hardship.

In recent days, the patent community has made its opinions heard, especially among those who lobbied hard for a change in the automatic injunction procedure. They were successful, in that German patent judges must now examine exceptions to the automatic injunction more intensively. The German courts have enforced the new patent law since the beginning of the year.

But on LinkedIn, Stephan Altmeyer, head of patents and brands at Deutsche Telekom, wrote, “Pop – like a soap bubble burst, as if the new law had never existed”. He had campaigned for the more intensive proportionality test in German patent law.

The uproar on social media and in newspapers was so great because Ford vs. IP Bridge is the first prominent ruling since the new law came into force. However, it would be premature to declare the proportionality test a failure just five months later. Indeed, the decision of the Munich judges is no surprise.

“It is premature to declare the proportionality test a failure”

Last year, almost all German patent judges made it clear that the automatic injunction would continue as the rule. Judges stated they would only deviate from it in very particular cases of hardship.

After all, the ruling does not paralyse critical infrastructures, such as healthcare, or prevent patients from receiving vital medicines.

At worst, Ford can no longer sell its cars if IP Bridge enforces the ruling. Of course, this would be harsh for Ford and its employees. But companies take such a risk when conducting patent litigation. According to experts, Ford could have avoided the outcome if it had taken a licence.

Since January, numerous renowned judges have pointed out that it could be difficult to invoke an exception in SEP cases. Put simply, implementers have the special right to a compulsory licence.

Nevertheless, according to JUVE Patent information, Ford filed an application to examine the proportionality of an automatic injunction. Since, according to the court, Ford is not willing to take a licence, the court’s order came as no surprise. Moreover, IP Bridge is not a malicious troll that paralyses systems for pure profit.

It will be interesting to see what the judges write on this point in their reasoning, although parties do not expect to see this for several weeks.

IP Bridge’s patent-in-suit EP 22 94 737 is considered extremely strong. Several times, the court has confirmed its validity. Well-known companies such as Apple, Daimler, Oppo, Tesla and Volkswagen have recently settled their lawsuits against IP Bridge including this patent.

Furthermore, the Avanci patent pool does not exactly have a predatory reputation. IP Bridge is suing Ford as a member of the pool. After all, manufacturers such as Volkswagen were also involved in the development of Avanci as a solution for licensing the mobile phone standard to the automotive industry.

Thus, the dispute between IP Bridge and Ford is essentially about the licence fee. Ford will have known that it could end up with such an injunction, factoring the risk of not taking an Avanci licence at standard prices into its business considerations.

“The dispute is essentially about a licence fee”

Since the new patent law enables defendants to apply for a proportionality test, it makes sense that Ford has taken this step. According to many lawyers and in-house counsel, this is now standard in infringement suits.

The high security of a quarter of a billion euros set by the judges indicates that German patent law works. IP Bridge will not have an easy time raising this sum to enforce the ruling. So far, the judgment has not shut down any Ford production lines and the company had not recalled any cars for destruction. But the real test of whether the new automatic injunction rules are actually applied, however, will only come into play when a critical infrastructure case reaches the judges.

Nevertheless, the verdict has received enormous coverage in the German media. The possibility of cars being recalled is of great interest to the population. It might have been better for the judges not to grant IP Bridge’s request for recall and destruction. After all, the patent protects only one of several hundred technologies in a modern car.