The presidents of the European Patent Office and the Boards of Appeal are jointly calling for the court to move to the EPO building in Pschorr-Höfe VII. Even if the move is financially prudent, it will alarm those who set store by the distinct separation of the two institutions. 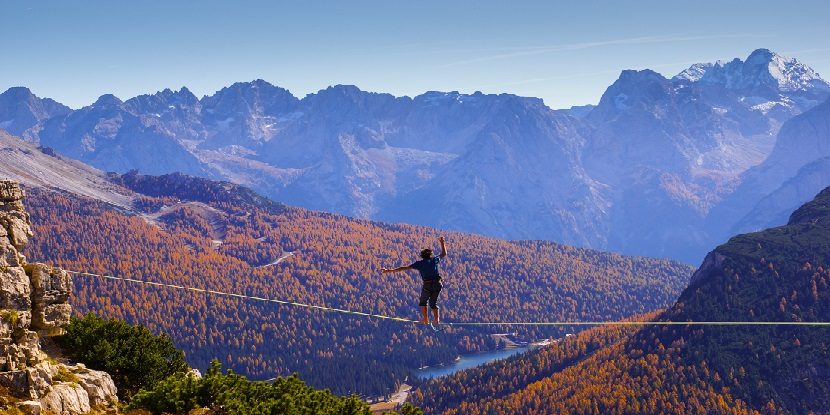 António Campinos and Carl Josefsson are walking a thin line with their plans to move the Boards of Appeal. For the separation of EPO and court to work well in the future, they must avoid communication errors. ©Rottonara Dolomites/ADOBE STOCK

Token politics always have a big impact. The recent corona crisis and Brexit have proved this. The power of token politics was also what the member states of the European Patent Organisation and the then-president of the European Patent Office Benoît Battistelli had in mind when they relocated the Boards of Appeal from the EPO headquarters in downtown Munich to Haar in 2017.

Moving the EPO court to the outskirts of Munich was meant to clearly and unmistakably signal to everyone the separation of the office and the court. It was also intended to appease many in the European patent community who felt strongly that Battistelli had interfered too much in the affairs of the Boards of Appeal. The EPO member states spent a lot of money on this move. And so far it has paid off. The EPO and the Boards of Appeal have sailed in much calmer waters in 2021 than they did five years ago.

Now, however, the current President of the EPO António Campinos and the President of the EPO Court Carl Josefsson are proposing that the Boards of Appeal move back to the city of Munich in 2025 and into, of all places, an EPO building. The reasons make sense: The renovation of the building at Pschorr-Höfen VII should be completed by then. As EPO employees are increasingly working from home, there is already vacant office space. In the opinion of the EPO management, this will only increase over the next few years.

But the move may come far too soon. The Battistelli era left deep wounds among many of the office’s staff and users that are far from healed. Not everyone is convinced that the separation of the two institutions has been fully successful. This ongoing scepticism recently manifested in connection with a mandatory use of video hearings at the EPO court.

The fact that António Campinos and Carl Josefsson are jointly presenting plans to the member states is more than unfortunate. Why does the President of the Boards of Appeal not propose this step to the Administrative Council alone and then ask Campinos to make the appropriate premises available? This would have been more fitting for an institution that is meant to be independent.

The member states are to deliberate on the proposal in March 2022. They would do well to give Josefsson and Campinos strict guidelines on how to ensure the separation of the institutions. After all, EPO employees are still sitting in the offices at Pschorr-Höfen VII. And with the EPO likely to come under heavy scrutiny, especially in the next few years, half-baked compromises are unwise.

The Unified Patent Court is expected to start in 2022. Then the EPO will be responsible for granting the new Unitary Patents. For the new European patent system to be a success, there must be no doubt among users that the judges at the UPC and the Boards of Appeal can work independently.

No mourning for Haar

The move has been met with goodwill on social media in recent days. Nobody was a fan of Haar as the seat of the Boards of Appeal. If anything, BoA judges felt the move was a punitive one. Lawyers and clients should be happy not to have to travel to the outskirts of Munich for hearings from 2025. From a financial perspective, the EPO member states will be happy if the move saves money.

If the parties involved manage to maintain a clear separation with no exceptions, then even the die-hard critics will fall silent. Perhaps then the wounds left by the Battistelli era will finally heal.