The battle between two leading German garage door manufacturers, Hörmann and Novoferm, is epic. Now, after 18 years, the Federal Court of Justice has decided that Hörmann is ineligible to participate in the economic success of its competitors through a joint patent. This decision has far-reaching consequences for research and development cooperations. But there are still other gaps to close in German employee invention law. 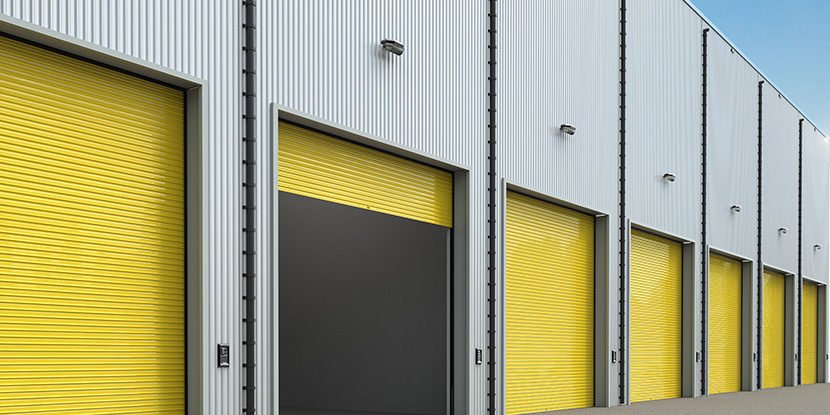 Garage doors are a huge market in Germany. Accordingly, patents for new technology are being contested, as in the dispute between Hörmann and Novoferm. ©phonlamaiphoto/AdobeStock

In the automotive industry, research for new technologies often moves fast. This is especially true when car manufacturers co-operate with suppliers or universities for research and development purposes. It is also quick and easy for the parties to collaborate when it comes to patent applications.

But in the development race, participants often forget to contractually regulate for any potential disputes. For example, under which conditions a co-inventor may grant a licence or sell its shares. The amount of financial compensation a co-inventor should receive if the other co-inventor is successful with its patent also sometimes lacks clarity.

Since spring of this year, there has been more clarity on the issue. The garage door dispute between the two German market leaders Hörmann and Novoferm lasted 18 years and ended with landmark judgments. The Federal Court of Justice and the Higher Regional Courts Düsseldorf set new standards as to how and under what conditions a co-inventor can participate in the financial success of a competitor.

Hörmann owns just 5% of the two European patents which protect a special technique for the so-called sectional doors (EP 111 762 79 and EP 117 62 80). These are garage doors that roll up and down with movable elements. Novoferm owns the majority of 95%.

According to the judgments, however, Hörmann is not entitled to financial compensation from Novoferm’s sales. For this, as the Federal Court of Justice ruled already in 2017, a co-inventor must use the invention. Why, like Hörmann, the competitor does not use the invention, is a crucial question in the proceedings. (case ID: X ZR 85/14).

Hörmann and Novoferm being the two main competitors on the German market is particularly important. Both would have had the opportunity to use the technology.

But the ruling from Karlsruhe was only an intermediate result, as Germany’s highest patent court sent the case back to the Higher Regional Court Düsseldorf. The court then decided that Hörmann was not entitled to any financial compensation. In principle, both competitors could have used the jointly-protected technology and Hörmann would have to get a financial settlement. The court clarifed the specifications from Karlsruhe.

Hörmann had to show “valid reasons” why it was prevented from using the technology.

According to the Düsseldorf court, participants who shy away from the entrepreneurial risk cannot hope for an economic share in the business success of the co-inventor (case I-2 U 91/13). 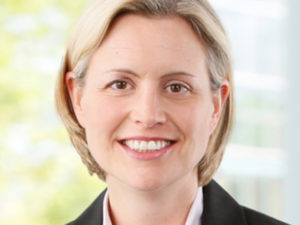 The case between the two garage door giants is part of industry worth large amounts of money, with the total value in the dispute around 2 million Euros.

But Germans not only like cars and fast driving. They also want to keep their favourite toys safe. This opens up a whole dimension of the dispute. Many of the carports or garages which house the cars so beloved of Germans are locked with gates, and industry sales of these are strong. Hörmann is the market leader, with an annual turnover of €1 billion. Novoferm achieves around €350 million.

One of the longest-running patent disputes before German courts is still not concluded, despite the ruling from Karlsruhe. Hörmann returned to the Federal Court of Justice with an appeal against the denial of leave to appeal, but failed this spring (case ID X ZR 74/18). Now the new doctrine on compensation claims is finally legally binding.

It all began in 2002 when a Novoferm employee sold his shares of the invention to Hörmann. Hörmann then demanded the complete transfer of the patents via an entitlement action. However, the Regional and Higher Regional Court Düsseldorf took a different view and awarded Hörmann a share of 5% in 2011. This was the end of round one.

Hörmann went into the next round, seeking financial compensation. But this was in vain.

Hörmann focused on continuity in the dispute and fought from the outset with Beiten Burkhardt partner Matthias Stecher and Klaus Seranski, patent attoney at Boehmert & Boehmert.

German employee invention law has significant impact on the patent strategies of European companies. Compensation claims by employee inventors are not uncommon, but it is more likely to see a co-inventor which is a company or university. Accordingly, the new doctrine on compensation could have far-reaching consequences because companies often jointly develop new technologies.

The outcome of a participant losing interest in the invention’s use, but later wanting money from their co-inventor, is now clear. 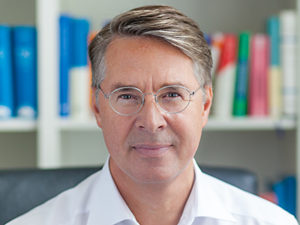 “According to the ruling, universities now generally have a claim to compensation, which they will no longer be able to waive in future. As state institutions, they are subject to European state aid law. If they forgo revenue from R&D cooperation with industry, it’s illegal economic development.”

“The Federal Court of Justice confirms its long-standing legal view that in principle every co-inventor can use a patent free of charge. The non-using co-inventor, if it is a competitor, has no claim to compensation from the user,” says Cologne-based Michael Trimborn. He is another well-known expert in employee invention law.

Others say this is a brutal verdict for Hörmann. “After all, Novoferm achieves very high sales with the invention and Hörmann now gets nothing.”

But the claim for compensation is not the only open question in German employee invention law. “In the internal relationship of co-inventors, there are a number of other important questions to be clarified in addition to the question of financial compensation,” says Kunzmann. 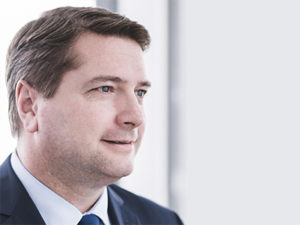 According to Kunzmann, many co-inventor shares have been freed under the employee invention law, which was valid in Germany until 2009. These inventions still form the basis of many patents.” The property right must be offered for sale to third parties if the employee demands that the co-ownership be repealed. This is regardless of whether the employer using the invention wants it or not.”

“However, it is still unclear whether a co-inventor who uses the invention can prevent the sale to third parties. That currently opens a gateway to patent trolls.”