Leading European industrial companies are mobilising against the weakening of the automatic injunction in German patent proceedings. In an open letter, BASF, Bayer, Siemens, Ericsson and the Fraunhofer Gesellschaft, among others, are calling for the retaining of current regulations. Last week, the German parliament discussed the new law of the federal government for the first time. 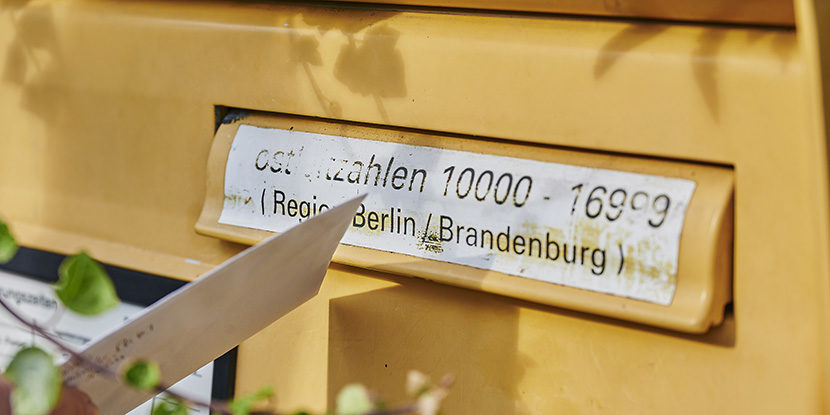 In an open letter, Europe's leading industrial companies are mobilising against the weakening of the automatic injunction in Germany ©Wirestock/ADOBE STOCK

For the first time, on 27 January 2021, the German Bundestag debated the Patent Modernisation Act. Among other things, the German patent law amendment is intended to better synchronise patent infringement and nullity proceedings. However, over the past two years, a possible weakening of the automatic injunction has caused excitement for technology companies and the legal industry.

Now, an alliance of technology companies, industry associations and research institutions publicly oppose the government’s plans. §139 of the Federal Patent Law (BPatG) regulates the automatic injunction. In the final draft, the federal cabinet has slightly amended the wording of the provisions set out in the paragraph.

However, the federal government has emphasised its disinclination to amend §139. Rather, the government wishes only to clarify current case law, as fixed in the Federal Court of Justice’s 2016 ‘heat exchanger judgment’ (case ID: X ZR 114/13). Only in very few cases does the court allow an exception to the automatic injunction.

But, should the current draft law prevail, the industry alliance fears further restriction of the right to injunctive relief for patent holders and a weakening of the German patent system.

The alliances call on parliament to reintroduce the wording set out by the government in its first draft, which had strongly emphasised the heat exchanger decision. However, in last summer’s consultations, the supporters of a weakening of the automatic injunction prevailed. The government wrote more exemptions into the bill.

The German car industry, especially Volkswagen, and network operators such as Deutsche Telekom have lobbied for change. Companies on the implementer side primarily fear lawsuits from NPEs. A particular worry is harsh consequences for the production of complex products such as connected cars or mobile networks if a court orders an injunction based on the infringement of a single product detail.

They also demand a greater account for the interests of third parties. For example, if healthcare or critical infrastructure is impacted by a cease and desist order.

3M, BASF, Bayer, Ericsson, Nokia, Qualcomm, Panasonic and Siemens, as well as the German Chemical Industry Association, the Association of Research-Based Pharmaceutical Companies, IP Europe and the Fraunhofer Gesellschaft, signed the open letter. Thus, the alliance represents companies that own many patents. 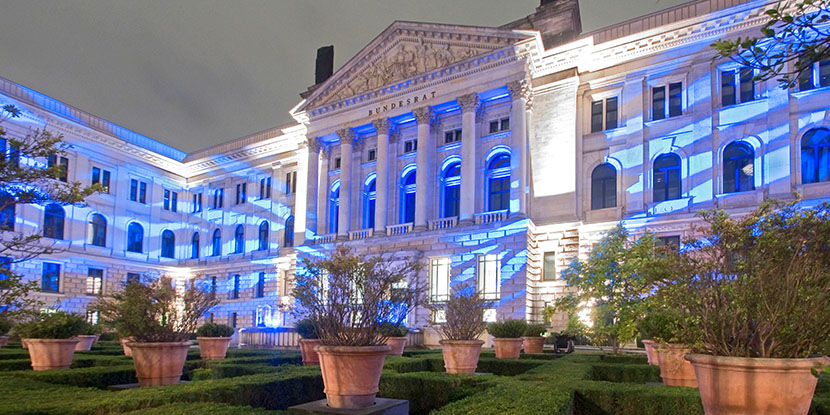 In late 2020, the Bundesrat discussed the new German patent law and changes to the automatic injunction ©Bundesrat

The companies also call for the removal of a regulation protecting third-party interests. They also advocate monetary compensation for patent holders without reservations if a court restricts the automatic injunction. The current draft allows a monetary compensation, “to the extent that this is deemed appropriate.”

According to the letter, the companies are concerned about maintaining Germany as a strong research location. They also wish to minimise any potential disruption to what they see as its well-balanced patent system.

Many experts consider the highly-experienced German patent judges and the automatic injunction imperative behind patent owners suing in Germany.

Last week’s German Bundestag debate, the first chamber of parliament, is not decisive. As required by parliament statutes, the members referred the bill to three sub-committees for law, economics and research for further consultation. Here, the decisive technical discussion takes place.

Patent system stakeholders are likely to put their arguments on the line once again. In spring, the decisive debate and final vote will take place in the Bundestag.

Although the second chamber of parliament, the Bundesrat, first discussed the law before Christmas, it now must also give its approval. In the first vote, the chamber voted unanimously in favour of the law. But this first vote is usually a formality to determine whether the second chamber wishes to make amendments.

The Bundesrat called on the Bundestag to re-examine the amendments on automatic injunction. The recommendation states, “It might be advisable to adapt the wording of the planned paragraph to the “heat exchanger” decision of the Federal Court of Justice so that – as intended by the draft law – only the already existing case law of the highest courts is codified.”

It is not yet public when the sub committees of the Bundestag will discuss the law next.

Update 08.02.2021: At the beginning of February, the Association of German Car Manufacturers (VDA) released a statement calling for clear rules on the automatic injunction. Hildegard Müller, VDA president, says, “It is essential for the automotive industry to have access to the technologies needed for connected vehicles. We are happy to pay fair and reasonable licence fees for this. However, licence negotiations must not be burdened with the threat of shutting down entire production facilities.”

The VDA’s companies are therefore calling for improvements to the law. They welcome an effective examination of the proportionality of injunctions which, writes the VDA, the current draft law does not guarantee.