The Federal Constitutional Court has, in its latest UPC judgment, prevented German ratification. So what now for the patent court project? Leading European industrial companies have a clear opinion. They still wish for a Unified Patent Court, but do not believe Germany's ratification will be quick or easy. 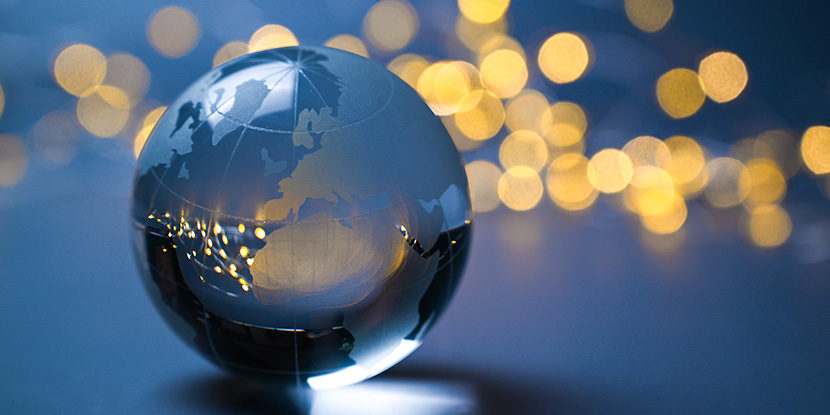 At the end of March 2020, the ruling from the Federal Constitutional Court in Germany was clear. The German ratification laws are invalid. This is on the grounds that the Bundestag passed the laws in March 2017 with a simple majority and a very low turnout of Members of Parliament (MPs). Now, however, the German constitutional judges have given the government a second chance. The judges had no issue with the UPC itself. A two-thirds majority in the German Bundestag would have given the necessary constitutional majority to get the UPC laws underway.

When the court handed down its UPC judgment, most in-house and law firm experts wrote off the court project for good. However, with a bit of distance, hopes are again rising that the UPC might yet be successful. This is not least because Christiane Lambrecht, Federal Minister for Justice, has announced that the government will continue to pursue the UPC. By October 2021, Lambrecht hopes, the Bundestag will vote on the law again. But two-thirds of MPs must back this for it to happen.

Large industrial companies, such as Siemens, Ericsson or Nokia, are still interested in a European patent court. This is the result of JUVE Patent’s research. These companies are among the largest number of patent applicants in Europe. But by and large, the companies are not optimistic that the UPC laws will pass quickly through the Bundestag. This is due to the UK’s withdrawal from the UPC.

“The fact that the government has now announced so quickly that it intends to bring the UPC laws back into the Bundestag is a good sign. I did not expect such a quick decision from the government,” says Clemens-August Heusch, global head of dispute resolution at Nokia. “However, the UPC Agreement must first be adapted to the withdrawal of the UK and the seat of the London chambers renegotiated. It probably won’t be too long before the UPC actually starts.” Nokia is still interested in the European Patent Court, says Heusch.

Siemens, too, continues to have a high opinion of a European patent court. Beat Weibel, chief IP counsel at Siemens, says, “I’m still optimistic that the UPC will start because the Federal Constitutional Court did not reject the UPC on substantive law.”

Weibel says, “It is regrettable that the UK no longer wants to participate in the UPC.” For Siemens, however, this is less decisive than the coverage of eastern Europe. “We can still obtain patent protection in the UK through the EPC.”

Weibel is more optimistic about the chances of a second vote in the Bundestag. “I think that the UPC contracts will go through the German parliament smoothly even at the second attempt. It’s the political negotiations on relocating the London UPC chambers to another location in a UPC country that will be more difficult and protracted.”

Gabriele Mohsler is vice president of patent development at Ericsson. She says, “I was very disappointed on the day the UPC judgment came out, but now I believe in a second chance in the Bundestag. But I am sceptical of whether the  government will quickly succeed in getting the laws through the Bundestag again with the required two-thirds majority.”

A European patent court, Mohsler says, is still in the interest of a company like Ericsson. It has large patent portfolios and a strong licensing business. “Even without the UK, the UPC is interesting for us. We can still cover a large part of the EU with just one patent application, which we can also enforce more easily if necessary,” Mohsler says.

Jörg Thomaier, chief IP counsel at Bayer Intellectual Property, says, “My first reaction after the verdict was the UPC is dead. With some distance, I do now see a good chance for the court. Bayer continues to support it. However, difficult issues still need to be resolved politically, such as a new location for the London UPC parts and changes to the fees.” Thomaier does not expect the court to start quickly.

So far, the views of small and medium-sized companies on the UPC following the Constitutional Court’s ruling is unclear. No representatives from such companies have yet expressed their views to JUVE Patent.

Repeatedly, the governments of UPC states have pointed out that the court is attractive for SMEs in particular. This is partly through the cost structures. However, critics have long expressed doubt over this. Many consider the UPC as friendly mainly to large industry.