In May 2018, the European Commission published a proposal to introduce an SPC manufacturing waiver for export purposes. This has now been passed. It will allow generics manufacturers to export to non-SPC regulated countries, as well as to develop generic versions of products covered by SPCs. 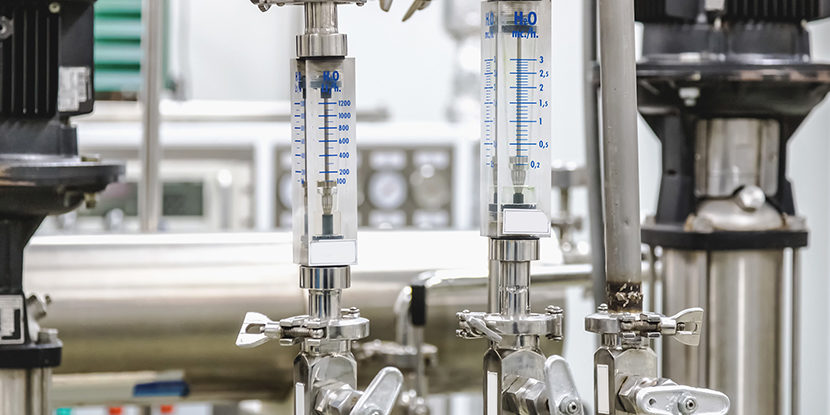 The first reading of the regulation was heard on 16 April in the EU parliament with a vote on the waiver occurring immediately on 17 April. The final text becomes the provisional agreement. It allows EU-based pharmaceutical firms to manufacture and export certain pharmaceuticals to non-EU markets, for the remaining length of the SPC.

In particular, it also allows manufacturers to move products to countries where the SPC regulation is not enforced. 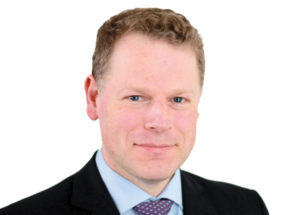 The stockpiling of goods for up to six months is now also permitted. This ensures the goods are ready for sales and export as soon as the SPC protecting the product runs out. Some commentators have criticised the proposals, saying the waiver eliminates protection for patent holders. On the other hand, some legal experts suggest it is likely to have a positive impact on manufacturing levels in Europe.

“The export and stockpiling exemptions will allow generics to be quicker to market in non-EU and EU countries post SPC expiry,” says Paul England, senior support lawyer at Taylor Wessing. “This will not delight SPC holders, but the Commission expects it will lead to more manufacturing activity inside the EU.”

Despite the current uncertainty surrounding Brexit, it is likely the UK will see the impact of the changes. England says, “Unless the unexpected happens, the delay of the UK’s leaving date from the EU until 31 October means these amendments will almost certainly take effect in the UK.”

Supplementary protection certificate (SPC) regulation can extend the life of a patent for up to five years. Additional to patent protection, an SPC straddles the middle-ground between patent law and regulation.

There are currently four SPC references waiting for decisions by the European Court of Justice. This includes pharmaceutical group Santen, which in 2017 had an SPC application for Ikervis, used to treat cornea inflammation, rejected in France by the National Institute of Industrial Property (INPI).

It was on the grounds of non-compliance with Article 3(d) of the SPC regulation, which relates to the wording around the active ingredient.

In 1983, a marketing authorisation had been granted for medicinal product Sandimmun. An ophthalmic drug, it contains the active ingredient ciclosporin to prevent graft rejection and treat eye inflammation. Because a marketing authorisation had already been granted, the INPI concluded that Santen could not receive an authorisation. Santen appealed to the French Court of Appeal on the grounds that the composition of its therapeutic Ikervis, which also contained ciclosporin to treat cornea inflammation, did not have the same patent composition as Sandimmun.

The Court of Appeal has referred the questions to the CJEU. Interest surrounds the case given that it is expected to clarify aspects of the CJEU’s landmark 2012 decision around the drug Neurim, and therapeutic uses of drugs already holding SPCs.

A further case due to be heard in the next two to three months concerns Royalty Pharma’s SPCs for diabetes-management drug sitagliptin, referred by the German Federal Patent Court.

A dispute between Sandos and Serle related to duranovia, referred by the UK Court of Appeal, is ongoing. Both involve Article 3(a) of the SPC regulation, where the product should be “protected by a basic patent in force.”