The European Commission has answered three questions regarding Germany's ratification of the UPC Agreement following Brexit. German MEP Patrick Breyer submitted the questions to the commission in May 2020. Members of the European Parliament can submit questions to the European Commission, which must submit an answer in six weeks. In answering Breyer's questions, the commission clarifies that the UK's withdrawal from the EU does not impact Germany's ability to ratify the UPC Agreement. 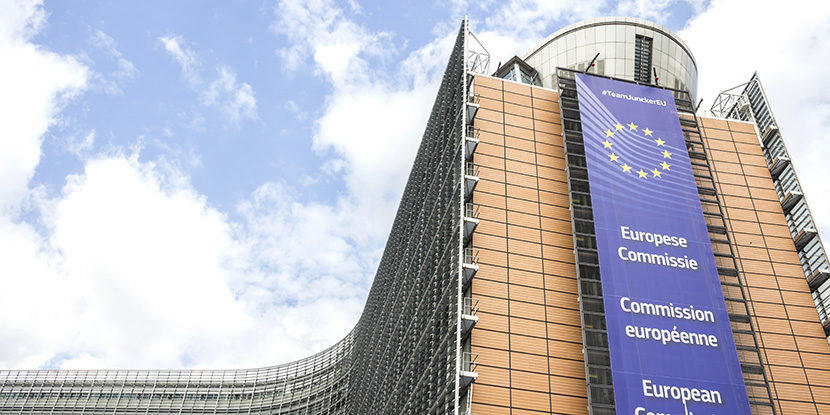 Now the commission has answered the questions and rejected the reasoning. In its reponse, the commission confirms that Germany can still ratify the UPC Agreement. This means there is once again the chance that both a Unitary Patent and a Unified Patent Court will enter into force.

So far, 15 member states and the UK have ratified the UPC Agreement. However, the answer confirms that the UK’s withdrawl from the EU as a member state, and its rejection of the UPC Agreement, will not impact the future of a potential UPC. Whether or not Germany will indeed ratify the agreement hinges on a new draft bill and the next decision of the German parliament.

Breyer’s questions are based on current EU case law. According to EU case law, under case C-22/70, EU member states must not enter into agreements with so-called third countries that affect EU rules or alter their scope. Since Brexit, the Treaty on the Functioning of the European Union considers the UK a ‘third country’ under Article 216. The EU and UK may still assume joint obligation in some cases of patent litigation. However, Brexit means that other EU member states no longer have this right. Breyer argues this makes a UPC Agreement which involves the UK untenable.

In February 2020, the Foundation for a Free Information Infrastructure (FFII) raised the same issue as Breyer. The FFII argued that, were Germany to ratify the UPC Agreement following Brexit, the ratification could be grounds for another constitutitional complaint before the German Federal Court of Justice.

In a press release at the time, the FFII said, “The ratification of the UPC by Germany would constitute a violation of the AETR case law, which was used during the EPLA negotiations in 2006 to consider a deal with non-EU countries, such as Switzerland.”

But in late February the UK government confirmed that the UK will not participate in the UPC. Following further proceedings due to a constitutional complaint at the German parliament in March, it is still uncertain if Germany and other member states will decide to proceed with the UPC without the UK.

However, if Germany ratifies the UPC Agreement and proceeds with the UPC, and if the UK withdraws its ratification of the UPCA, the issues raised by the FFII and Breyer are not applicable.

So far, 2020 has been a turbulent year for the future of the UPC. In late February, the UK government declared that, given Brexit, the UK would no longer be an active member of the UPC. In March, the German Federal Constitutional Court found the German UPC legislation unconstitutional. The court cited serious doubts about how the two chambers of parliament passed the UPC legislation.

Then, later in March, the Federal Ministry of Justice and Consumer Protection announced its intention to stick with its plans for European patent reform, including the UPC. In June, the Federal Ministry of Justice submitted a new draft bill on the UPC legislation, where it wants to vote on the bill again. The time frame for submitting opinions is over. The ministry is yet to announce the next stage.

This latest development is once again giving hope to those patent professionals who express a desire to see a UPC system. However, as usual, nothing is certain as far as the UPC is concerned.