Xiaomi and Simmons win big against Fractus in the Netherlands

Fractus has failed to ban the sale of Xiaomi mobile phones in the Netherlands. The District Court of the Hague has rejected a claim for a preliminary injunction against Xiaomi and 15 of its distributors. Now time is running out for Fractus as the patent in dispute is due to expire in two weeks. 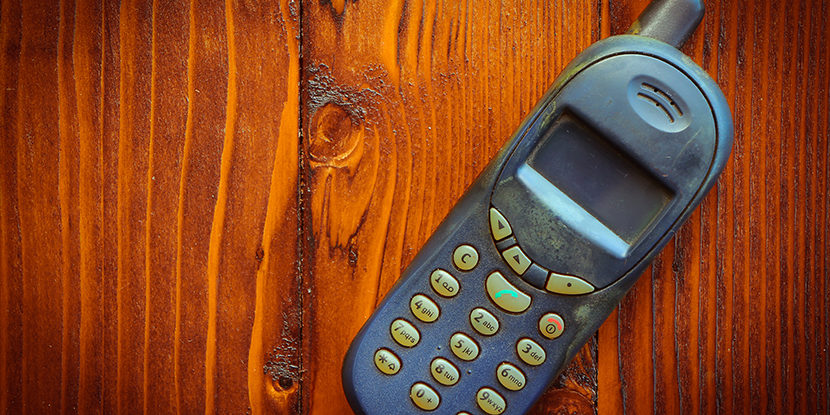 Fractus is currently enforcing its patents on antenna technology. The judgment from the Dutch court is a setback for the Spanish company. ©thawornnurak/ADOBE STOCK

The Dutch court found Chinese telecom giant Xiaomi had not infringed the Dutch part of European patent EP 15 92 083 B1, a split-off of EP 12 58 054 (case ID: C/09/580126), in the preliminary injunction dispute between Fractus and Xiaomi. The court therefore no longer needed to clarify the question of whether the patent was wrongly granted, as Xiaomi had claimed.

The patent in dispute expires on 19 January 2020. It protects a technology for antennas in mobile devices.

Not only did the Dutch judges rule that the Xiaomi devices did not infringe the patents; Fractus was also ordered to pay the defendant’s costs. This is approximately €230,000. In addition to various Xiaomi companies, Fractus also sued some distributors such as Stern Telecom, Volks, Techlife, F2C, IngramAlternate, BCC, Coolblue, Mobiel.nl and Tekpoint, claiming that both Xiaomi and its distributors had infringed the Dutch part of the patent.

Furthermore, Fractus asked the court for a cross-border injunction. This is to ban the sale of Xiaomi devices in Germany, Spain and France, where the European patent is also valid.

The Dutch court accepted it has jurisdiction to issue a cross-border injunction, but ultimately that the case for infringement was not sufficiently strong to hand down such an injunction. 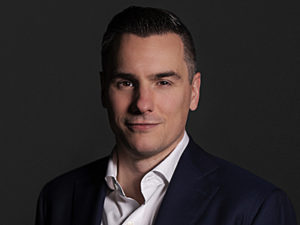 Today it became clear that Fractus appealed against the judgment. However, as the company is unable to obtain a PI before the patent expires, recovery of court costs is likely to be the main reason behind the appeal.

The dispute began when Xiaomi entered the Dutch market in early 2019. The Chinese mobile phone giant has only recently started operating in Europe. In addition to the Netherlands, it concentrates its activities mainly in Germany, Spain and France. The company also sells its devices in the UK.

Fractus was founded in 1999 and specialises in the development of high-performance antennas for mobile phones. The company holds 120 patents and applications and is currently very active in licensing its portfolio. To this end, it filed various lawsuits in different countries against companies such as Oppo, ZTE and Wiko. In 2009, for example, Fractus waged a major campaign against mobile phone manufacturers Samsung, LG, RIM, Pantech, Kyocera, Palm, HTC, Sharp, UTStarcom and Sanyo in US courts.

According to the company, its licensees now include Samsung, LG, Blackberry, Kyocera, Motorola, HTC and Sharp. 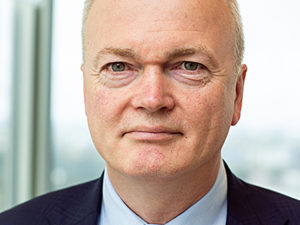 The lawsuit against Xiaomi is the company’s first patent case in the Netherlands, whereas Fractus has previously appeared before the Spanish patent courts. In Spain, Fractus is relying on the support of Luis Fernández-Novoa and Álvaro Velázquez from the Madrid office of Hoyng ROKH Monegier. This connection is how the firm’s Amsterdam team around partner Frank Eijsvogels came into play.

Simmons & Simmons’ patent team in Amsterdam around partner Mattie de Koning worked for Xiaomi for the first time. In addition, the company is currently facing legal action from NPE Sisvel in The Hague. Xiaomi has instructed the Amsterdam IP boutique Brinkhof for this case.

The company is regarded as a relatively new player in the European patent market, but has gained a very precise overview of the law firms involved in patent litigation here. Xiaomi has recently faced increasing litigation from patent holders, especially concerning SEPs.

The NPEs Sisvel and IPCom, for example, both filed suit against Xiaomi before the patents court in London. Kirkland & Ellis represents the Xiaomi in the first case against Sisvel, whereas Powell Gilbert and Kirkland are co-counsel for Xiaomi in the latter case against IPCom.