Sandoz will take over the global commercialisation for a proposed natalizumab biosimilar of Polpharma. The agreement was accompanied by successful attacks on an important Biogen medical use patent in Germany and the Netherlands. The drug is used to treat relapsing-remitting multiple sclerosis. 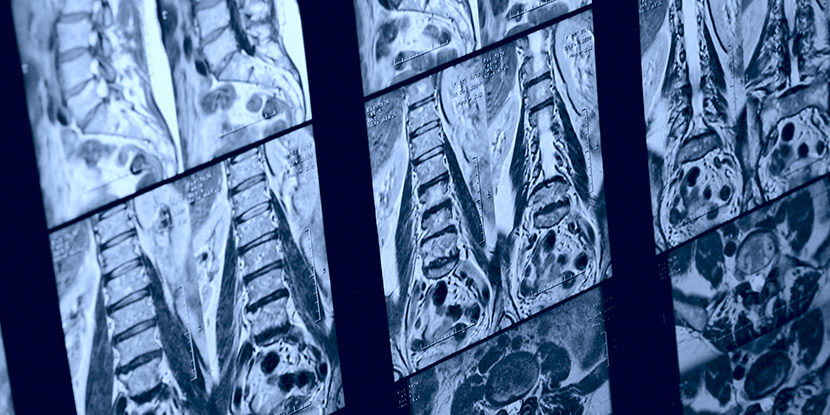 Natalizumab is a drug used to treat relapsing-remitting multiple sclerosis, which affects the brain and spinal cord ©Kondor83/ADOBE STOCK

So far, Biogen has dominated the market for the treatment of relapsing-remitting multiple sclerosis with its drug Tysabri. It is based on a basic patent for the antibody natalizumab, which is still protected today by an SPC. Now Sandoz will take over the global commercialisation for a proposed natalizumab biosimilar.

However, to further secure this exclusive market against the entry of biosimilar products, Biogen has also applied for various medical use patents. One of the most important additional patents protecting the specific use of natalizumab for multiple sclerosis patients (EP 14 85 127) has now come under pressure. This is because Swiss Pharma, subsidiary of Polish company Polpharma, overturned the patent in Germany and the Netherlands. 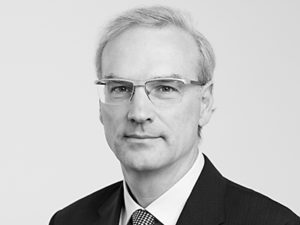 In January 2018, the German Federal Patent Court declared the German part of Biogen’s patent invalid (case ID: 3 Ni 25/16 (EP)). On 10 September, the Court of Appeal in The Hague also destroyed the Dutch part in the second instance (case ID: 200.232.750/01). Biogen had previously waived its intellectual property rights in the UK without reaching a decision.

Although the judgments dealt a heavy blow to the patent, it nevertheless still stands. Biogen has appealed against the decision of the Federal Patent Court. An outcome before the end of 2020 is considered unlikely (case ID: X ZR 116/18).

The case’s success in Germany inspired Sandoz to take over the global marketing of the natalizumab biosimilar for Polpharma. The Polish natalizumab drug is still awaiting approval.

Under the agreement, Polpharma will maintain responsibility for the development, manufacturing and supply of the proposed biosimilar natalizumab. On the other hand, Sandoz will commercialise and distribute the medicine in all markets upon approval, by means of an exclusive global licence. Other specific terms of the agreement are confidential. 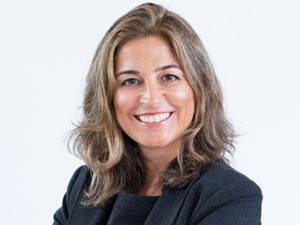 But even with the latest decision from The Hague, the battle for natalizumab is far from over. Biogen’s portfolio includes several dozen additional patents and applications for diagnostics and other applications.

Polpharma is also taking action against these with opposition claims and third-party observations at the EPO. The company is also attacking Biogen’s SPC in Poland and Italy. Infringement proceedings are not pending.

Originally, Irish company Elan filed the natalizumab patent with the help of patent law firm Huber & Schüssler. However, df-mp’s patent attorneys conducted the patent litigation. The Munich law firm has excellent connections to Biogen, which developed Tysabri together with Elan. Biogen then bought a 50% stake in Elan in 2013. Df-mp had already fought on Biogen’s behalf over Tecfidera, another US multiple sclerosis drug.

In the Netherlands, Hoyng ROKH Monegier conducted the proceedings for Biogen. The US company also works with De Brauw Blackstone Westbroek, for example in the dispute over Humira. 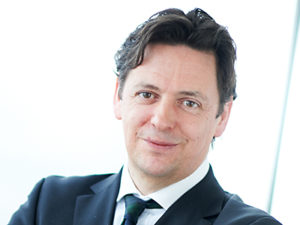 For the Polpharma subsidiary Swiss Pharma, Hendrik Wichmann of Wuesthoff & Wuesthoff coordinates the Europe-wide attacks on Biogen’s patent rights. For the Dutch case, the biologics manufacturer relied on Bird & Bird for the legal aspects. It also relied on Koen Bijvank, a patent attorney well-known in the Netherlands for litigation, who moved from V.O. Patents & Trademarks to Brinkhof in 2017. Prior to Bijvank’s arrival, the Amsterdam-based law firm had exclusively employed lawyers.