Wago and Bardehle successful against Molex for electric-connecting terminals

Molex may no longer sell its electric-connecting terminals with the product name "Lite-Trap". The Regional Court Munich handed down this decision in May. The court found Molex had infringed Wago's patent for the technology, which is often used to supply power to LEDs. The judgment affects Molex's sales in Germany. 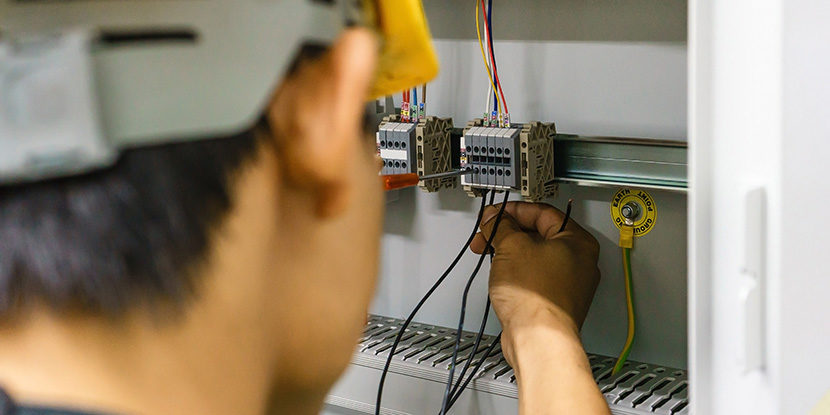 Holding several patents on the technology, Wago is considered the market leader in the electric-connecting terminals segment. But now more manufacturers are entering the market. ©navintar/ADOBE STOCK

The judgment impacts the current sales of electric-connecting terminals. However, in order for the sales stop to take effect, Wago must enforce the judgment. But this has not yet happened. Observers consider it highly likely that Molex will appeal the judgment (case ID: 7 O 8052/19).

Wago filed a lawsuit against the Lite-Trap terminals over the German part of European patent EP 3 159 974 B1. As a result, Munich Regional Court has prohibited Molex from selling its single- and dual-pole electric-connecting terminals in Germany. Specialist shops dub the products as PCB terminal blocks. The terminal blocks are often used to connect electrical cables for LED lights.

Terminal blocks are fixed to the surface of the circuit boards using SMD soldering technology. They ensure simple and safe electrical contact between the lights and the power supply.

Wago has registered several patents on the technology and has long been the market leader in the segment. However, various manufacturers are now entering the market, including Molex. Molex manufactures electronic components and belongs to the US conglomerate Koch Industries.

Wago is suing Molex in Germany over six patents. The initial lawsuits were unsuccessful, with Mannheim Regional Court already dismissing three patent infringement suits. Wago has appealed against two of these judgments.

Wago also attempted to obtain a preliminary injunction against Molex in Hamburg concerning another patent. However, this was also unsuccessful. The main trial is now pending in Mannheim.

Wago also filed another lawsuit with the Regional Court Düsseldorf but the court has not yet ruled.

But the Higher Regional Court quashed this judgment shortly afterwards (case ID: 6 U 4009/19). Through this decision, the court changed its case law concerning preliminary injunctions.

However, this is not yet the case with the Wago patent. The European Patent Office granted EP  974 B1, but Molex is taking action against it. The EPO has not yet decided on the opposition case. Furthermore, Molex has also attacked Wago’s other intellectual property rights.

Wago also sued at the Shenzhen Intermediate People’s Court over Chinese patent 201510695626.3. The patent comes from the same patent family as the German patent-in-suit.

Particularly German manufacturers of small electronic components such as Wago are frequently found in patent lawsuits before German courts. However, according to JUVE Patent’s information, Molex has not been involved in European patent disputes in the last ten years. This was the first time that Hogan Lovells was active in Germany for the US company in the electric-connecting terminals case. However, the firm has good ties to the parent company Koch Industries in the US.

External patent attorneys are not involved. For some time, Hogan Lovells has been building up its own patent attorney team. This is to provide technical support in litigation.

Bardehle Pagenberg represents Wago with a mixed team of patent attorneys and lawyers, as is customary for the firm. The firm has been active in the German market with this approach for decades.