Vorwerk wins against Lidl in dispute over kitchen appliance

Vorwerk has won an important second-instance victory against retailer Lidl over its Thermomix kitchen appliance. Düsseldorf Higher Regional Court ruled that Lidl's kitchen appliance infringed a patent held by the German manufacturer. The retailer may no longer sell the product. 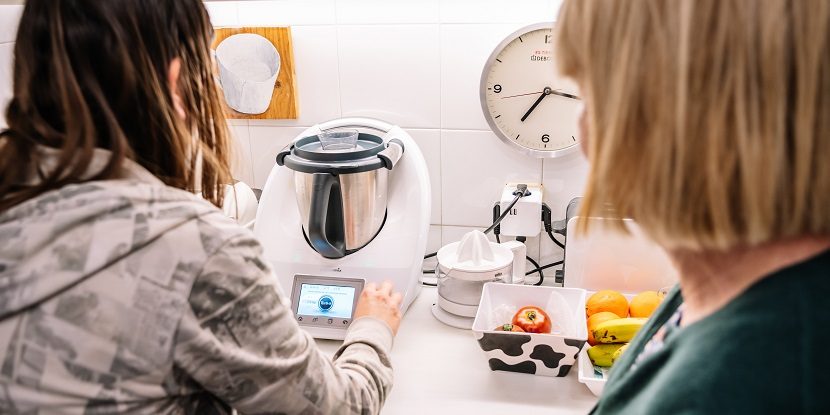 Vorwerk's Thermomix food processor is very well-known in Germany, but Lidl's rival product offers similar functions at a much lower price. A ruling by the Higher Regional Court Düsseldorf has now put a stop to the retailer selling its product ©Guillem de Balanzó/ADOBE STOCK

Lidl may no longer sell its Monsieur Cuisine kitchen machine. Düsseldorf Higher Regional Court issued the ruling in the second instance in a dispute with household electronics manufacturer Vorwerk. The court found that Lidl infringed a patent held by the German company for its Thermomix kitchen machine.

Technically, the patent DE10226940 is for a heating technology used to cook food in the mixing bowl. 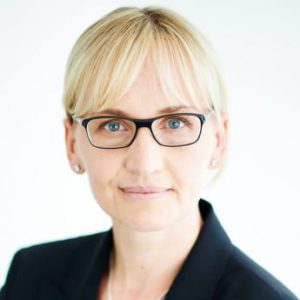 Lidl had won in the first instance, in July 2019, as the chamber did not consider that the retailer infringed the patent. However, Vorwerk had also obtained and enforced a preliminary injunction. It is expected that Vorwerk will also enforce the second-instance ruling, since the Thermomix is the company’s most important product.

Vorwerk considers Lidl a fierce competitor, as its food processor costs only a fraction of the price but with comparable functions.

The patent is the subject of nullity proceedings, which Vorwerk won in the first instance. These are currently pending before the Federal Court of Justice. However, import company Hoyer is the only challenger in these proceedings.

In the present case, Vorwerk took action against German retail group Lidl and German import company Hoyer. The former imports household electronics from China for the European and American markets, via purchasing offices in Hong Kong and Shenzhen.

The dispute concerned German companies only, with Vorwerk not filing actions against the Chinese manufacturers.

However, similar disputes are running in France, Italy and Spain. Vorwerk has worked closely with Hoyng ROKH Monegier for many years in Germany and France.

In Spain, the Court of Appeal last ruled in favour of Lidl. In France and Italy, the courts have not yet reached decisions in the infringement and validity proceedings between Vorwerk, Lidl and Hoyer. These concern two and three patents, respectively.

In France and Italy, proceedings also concern the Asus design of the bowl. However, they are concerned with the weighing and cutting functions, rather than the heating function.