The UK High Court has found that Xiaomi and Oppo did not infringe a Sisvel patent, and the patent is non-essential to the LTE 4G standard. A FRAND trial in October will determine the value of Mitsubishi and Sisvel's patent portfolios. 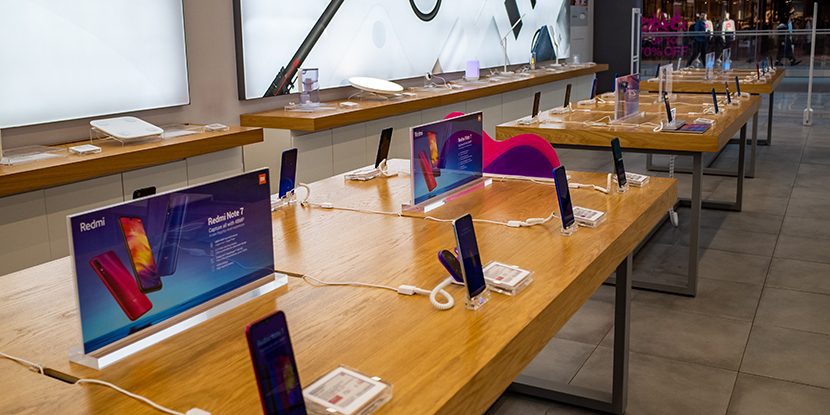 The UK High Court has found Sisvel patent EP 19 25 142 not essential to the 3GPP Long-Term Evolution (LTE) 4G standard, and not infringed by defendants Xiaomi and Oppo (case ID: HP-2019-000014). Presiding judge James Mellor based his findings of non-infringement and non-essentiality on literal construction and the doctrine of equivalents.

Mitsubishi and Sisvel also sought to amend the granted claims of EP 142 by introducing two unconditional claim amendment requests, to exclude the ‘single SDU embodiment’ from the patent’s scope.

However, in his decision, James Mellor noted that the amendments failed to achieve their purpose. Mellor notes that, even if the claims were to be amended, the claimants’ argument of infringement still fails.

In summer 2019, Mitsubishi Electric and Sisvel brought an infringement case before the UK High Court (case ID: HP-2019-000014). The infringement complaint was originally against five defendants over 12 cases, with three patents in question. Mitsubishi owns the two other patents, with Sisvel owning EP 142.

All three patents in dispute were part of a patent pool and concern 4G technology. However, French electronics company Archos, and Chinese companies Nuu Mobile and Sun Cupid Technology, have already agreed on a FRAND licence, with Xiaomi, Oppo and OnePlus the remaining defendants. The latter two are both subsidiaries of Chinese conglomerate BBK Electronics.

In December 2020, before the UK High Court heard the first technical trial, Xiaomi, Oppo and OnePlus settled the case regarding one Mitsubishi patent EP 657.

A FRAND trial will follow in October 2021, whereby the UK High Court will determine a value for the entire patent portfolio owned by Sisvel and Mitsubishi. JUVE Patent is not yet aware whether Mitsubishi and Sisvel are appealing the current technical trial decision.

Sisvel and Xiaomi are also fighting in other European countries, with cases pending in Italy and Germany. Sisvel is also challenging Xiaomi and Oppo in the Netherlands.

Bird & Bird’s UK patent team has a long-standing relationship with Sisvel. The firm runs the cases in the UK, as well as coordinating the cases in Europe and China. Xiaomi relies on Kirkland & Ellis, in a team led by partner Steven Baldwin. The US firm’s London patent team also runs other cases for the Chinese company.

Taylor Wessing has an already-existing relationship with Oppo. However, in this case, its patent team is acting for the Chinese company for the first time.

The judgment is one of James Mellor’s first decisions in his new position as UK High Court patent-specialist judge. Mellor joined the Chancery division in January 2021, alongside another new judge Richard Meade who was appointed in September 2020.

According to the judgment, “The trial was heard as a fully remote trial on MS Teams, with electronic bundles on CaseLines, a convenient feature of which enables all participants to accept prompts to jump to a particular page, so that everyone looks at the correct passage in the bundle.”