Düsseldorf Higher Regional Court has confirmed that TCL cannot sell MPEG-4 AAC standard-enabled smartphones or tablets in Germany. But its 2nd Civil Chamber indicates that this ruling could, in future, go against the accepted FRAND law of the Federal Court of Justice. 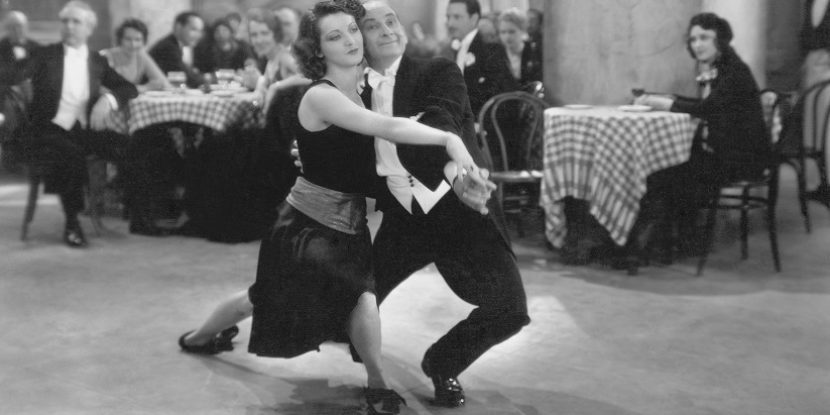 On the surface, the recent Higher Regional Court Düsseldorf's ruling in Philips vs. TCT looks like any other standard essential patent case. But the senate around judge Thomas Kühnen is hinting that it may not follow the Federal Court of Justice's guidelines on FRAND in the future ©everettovrk/ADOBE STOCK

At first glance, the Higher Regional Court Düsseldorf’s ruling in the SEP dispute between Philips and TCT appears to be just another in a long line of such decisions. The patent in question protects a signal synthesizing technology and is relevant for the MPEG-4 AAC standard. Philips is a member of the Via Licensing patent pool.

TCT, which markets its products under the TCL and Alcatel brands, has been found to infringe Philips’ EP 15 00 082 B1. The Düsseldorf court classified the Chinese mobile phone manufacturer as an unwilling licensee, ordering it to stop selling mobile phones using the AAC standard in Germany (court ID: I-2 U 13/21).

As such, the judges around presiding judge Thomas Kühnen have confirmed a ruling from the Regional Court Düsseldorf against TCL from May 2021. However, according to statements by those involved, the ruling is remarkable. This is because the senate around Kühnen is hinting that it may not follow the Federal Court of Justice’s guidelines on FRAND in the future.

No abuse of position

With the decisions in Sisvel vs. Haier I and II, the Federal Court of Justice set a new basis for FRAND jurisprudence in Germany. Most German patent courts now follow this, with the possible exception of the 2nd Civil Chamber in Düsseldorf.

As far as JUVE Patent understands, the 2nd Civil Senate refers to the Sisvel vs. Haier case law in its current judgment. Essentially, the court says that if a patent owner makes a complete contractual offer to the alleged infringer, even if the infringer is unwilling to take a licence, the patent owner treating the infringer worse than other licensees despite a lack of factual justification does not mean the patent owner is abusing its dominant position.

However, it remains to be seen whether this will be upheld in future disputes. The decision is followed by considerations already expressed by Thomas Kühnen in his Handbook of Patent Infringement. Kühnen distinguishes between the “general” willingness of the implementer to take a FRAND licence and its “concrete” willingness to take a licence.

With the latter, Kühnen understands the implementer’s willingness to enter into concrete licensing terms that the court has found to be FRAND. Thus, Kühnen insists on an intermediate step in the so-called FRAND dance.

Kühnen sticks to his opinion

The FRAND dance refers to a routine originally defined by the CJEU, in which the court prescribed certain successive steps for the SEP holder and the implementer in licensing negotiations.

In Sisvel vs. Haier I and II, the Federal Court of Justice had primarily tightened the obligations on the implementer. Implementers must not only actively seek a licence, they must also react in good time.

According to Kühnen, however, the court must first examine whether an implementer is generally willing to obtain a licence. The implementer’s concrete willingness to license is not at issue until the court has classified the SEP holder’s licence offer as FRAND-compliant.

Sometimes an implementer will already show no “general” willingness to take a licence. This can be, for example, because its licence request is merely lip service and the court no longer needs to examine the SEP holder’s offer. The implementer is then regarded as unwilling to take a licence, which results in an injunction.

However, in the dispute between Philips and TCT, the court found that the Chinese company lacks the “general” willingness to take a licence.

As such, Kühnen’s considerations as to what the court should examine in the case of a “general” willingness to license on the part of the implementer were rather theoretical in nature. The considerations did not contribute to the decision, with the court finding TCT guilty of infringing EP 082.

According to expert opinion, the 2nd Civil Chamber’s comments indicated that it may go against the Federal Court of Justice’s FRAND case law in another case.

Most of the other German patent courts have followed the new case law since last year. The 15th Civil Senate of presiding judge Ulrike Voß at the Higher Regional Court Düsseldorf confirmed two injunctions against TCL in the summer of 2021, with reference to the case law of the Federal Court of Justice.

In the current case, the 2nd Civil Senate did not allow an appeal. TCT would therefore have to file an appeal against the denial of leave to appeal with the Federal Court of Justice. However, this is rather unlikely since the Federal Patent Court recently upheld EP 082.

Furthermore, the patent is about to expire. TCT has a relatively small market share in the mobile phone business in Germany.

Who’s who in patent 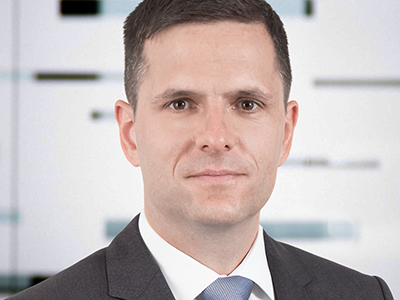 TCL has different German legal representation for each case against all three Via Licensing members. For the Philips cases, the Düsseldorf office of CMS Hasche Sigle represented TCL. The mobile phone manufacturer works closely with patent attorneys from Keenway.

Vossius & Partner represents TCL with a mixed team in the cases against Dolby. IP boutique Klaka represented TCL against Fraunhofer

Hamburg-based mixed IP firm Eisenführ Speiser is representing both Dolby and Philips. The firm has worked with Philips since around 2010, with its relationship to Via Licensing and other members such as Dolby going back to 2014. The firm also represented Fraunhofer.