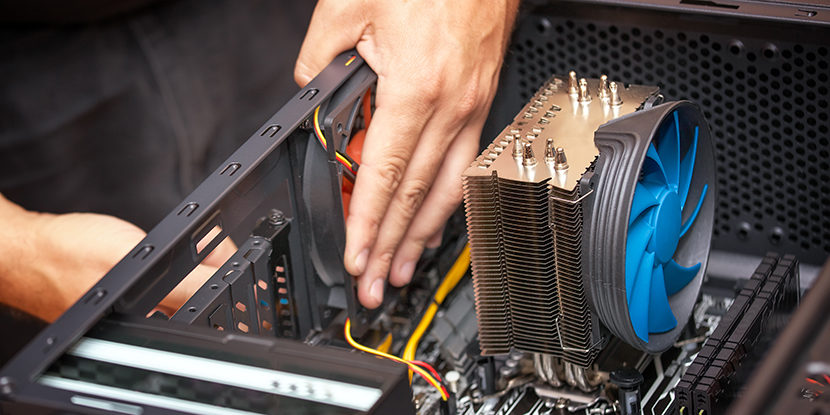 The Supreme Court of the Netherlands has upheld two first instance decisions which nullify the Dutch part of EP 771, held by Asetek ©es0lex/ADOBE STOCK

Danish company Asetek holds European patent EP 1 923 771 B1, filed in November 2004, which covers a technology for cooling systems for computers. In 2017, Asetek sued Taiwanese computer hardware manufacturer Cooler Master for infringement of its patent EP 771. Cooler Master successfully counterclaimed for invalidity of the Dutch part of EP 772. Now the Supreme Court in the Netherlands has upheld the judgment.

Furthermore, EP 771 relies on the priority of US patent 517924 P, dated 07 November 2003. In its counterclaim for infringement, Cooler Master argued that EP 771 is not entitled to the above priority of the US patent. The company argues that a 2004 Chinese utility model CN 2610125Y, known as Lin, is in fact state of the art, and also that claim 2 is invalid.

In May 2019, the Court of Appeal of The Hague upheld the first instance decision. Asetek then appealed the judgment to the Supreme Court of the Netherlands. However, in December 2020 the Supreme Court dismissed the appeal and ordered Asetek to pay the cost of proceedings.

At the Supreme Court

As such, DLA Piper instructed Thijs van Aerde of independent full-service firm Houthoff to appear at the Supreme Court.

Asetek has instructed DLA Piper on this case since January 2016, after Paul Reeskamp and Marijn van der Wal joined the firm. DLA Piper had begun working with Asetek on other issues in 2015.

Similarly, IP boutique firm Brinkhof acted for Cooler Master throughout the proceedings, although partner Jan Pot led the case in front of the Supreme Court. Jan Pot is the only Brinkhof patent lawyer registered with the Supreme Court of the Netherlands bar. 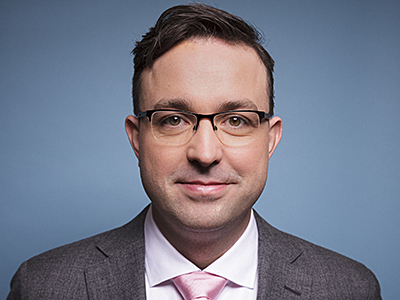 However, prior to the final hearing, partner Rien Broekstra led proceedings before the District Court and the Court of Appeal. Brinkhof obtained Cooler Master as a client in 2016, before proceedings against Asetek began.