Two medical device manufacturers, Resmed and Fisher & Paykel Healthcare, have settled all patent infringement disputes worldwide. The settlement, which comes into force immediately, does not include payments or an admission of liability for either company. 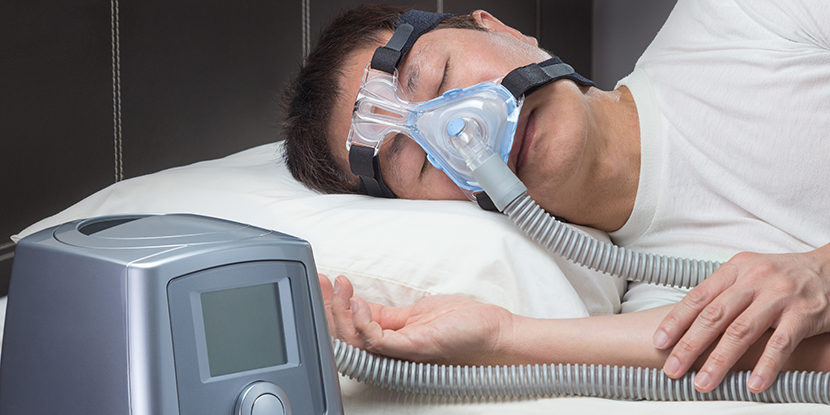 Each party is to pay its own legal costs for the proceedings conducted worldwide. Other aspects of the settlement are confidential. The companies also did not comment on whether the agreement includes the settlement of the parallel proceedings concerning the validity of the disputed patents.

Both the US company Resmed and its New Zealand competitor Fisher & Paykel Healthcare (F&P) sell equipment for the treatment of sleep-related breathing disorders. The settlement brings to an end a number of patent disputes which have been fiercely fought for years.

The parties have brought infringement and nullity suits against each other in various countries and for different patents. These included patents for breathing masks for the treatment of sleep apnoea, and the associated fastening mechanisms, ventilation and humidification devices.

In Germany alone, several proceedings were recently pending before the Regional Court Munich, with the next hearing scheduled for mid-April 2019. In September 2018, F&P filed a patent suit for respiratory masks in the US and sought an exclusion order with the US International Trade Commission to prevent the import and distribution of Resmed products.

Shortly before, the US company had sued the New Zealand outfit for infringement at the US District Court for the Southern District of California. It also filed an exclusion order with the ITC for F&P’s competing products.

The opponents fought in the New Zealand, Australian and British courts. After their settlement, the companies announced that they would discontinue all pending infringement proceedings. The exact reasons for the agreement were not given.

In the course of the global saga, each company had its share of hits and misses. It is therefore reasonable to assume that the effort began to outweigh the benefit and that this contributed to the decision to settle. According to Resmed, the company has around 5,000 patents in its portfolio, while F&P estimates that it holds and has applied for around 2,000 patents.

Resmed has relied on the mixed firm Vossius & Partner for years. In the current case, a team headed by Munich patent litigator Thure Schubert and patent attorney Elard Schenck zu Schweinsberg advised the US medical device manufacturer right from the start. They worked closely with Bristow’s partner Liz Cohen, who represented Resmed in the UK with her team.

Fisher & Paykel was advised by Bird & Bird in Germany. The firm, whose patent practice combines patent litigators and patent attorneys, came to the case later as the initial injunction proceedings were led by two other IP firms.

Jon Harwood, general manager of Intellectual Property at Fisher & Paykel Healthcare from Auckland, coordinated the patent disputes worldwide. Besides Bird & Bird, Harwood worked with Steve Jensen from Knobbe Martens in the US, Matthew Swinn from King & Wood Mallesons in Australia and Matt Sumpter from Chapman Tripp in New Zealand.