Rheumatism drug Humira is one of pharmaceutical company AbbVie's most valuable biosimilars. In ongoing disputes over the patent family, the European Patent Office Opposition Division finally rejected all oppositions in the oral hearing concerning the divisional application EP 2940 044. A significant aspect of the decision is the argument regarding priority. 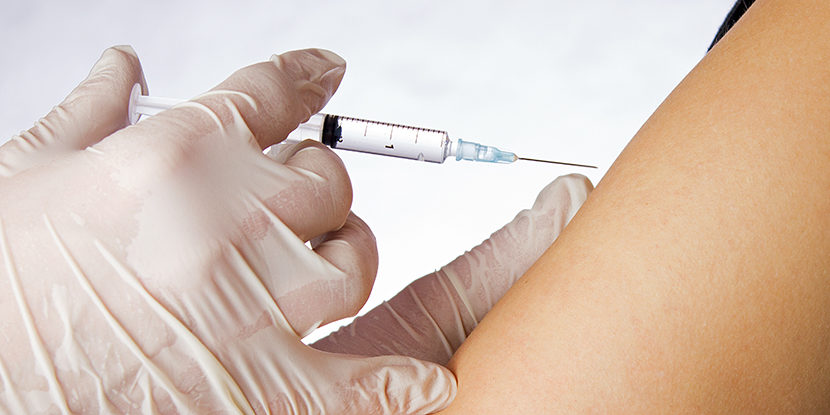 Out of the original ten opponents, ultimately only one appeared. Patent attorneys Christian Kilger and Gregor König faced off before the EPO Opposition Division. Kilger, from Berlin firm CH Kilger, was present as strawman. The Düsseldorf-based König from König Szynka Tilmann von Renesse represented the patent owner AbbVie. 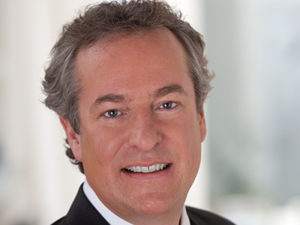 König won the hearing with a seldom-used argument on the issue of priority.

In the specific case, patent EP 2940 044 stems from a US application originally filed via the PCT system. The transfer of rights from individual inventors to the company became an issue following a change in US law which introduces the provisional patent application.

The Opposition Division accepted König’s argument that it is sufficient for the same co-applicants to be named on all applications. It was therefore not necessary to contractually prove a transfer of rights from the individual inventor to the company.

Although the opponents can still appeal the decision, this line of argument has been successful in a handful of other oppositions. However, the Boards of Appeal have not yet reached a decision on the issue. Patent experts also disagree on the rules that should apply in such cases.