According to the Paris Court of Appeal, no pan-European decision can be handed down in a dispute between Hutchinson and two competitors. Usually, in principle, a French court can rule on suspected infringement of a European patent in other EU member states. However, the court has ruled that this is not the case in the dispute between Hutchinson, and its two UK and South African competitors. 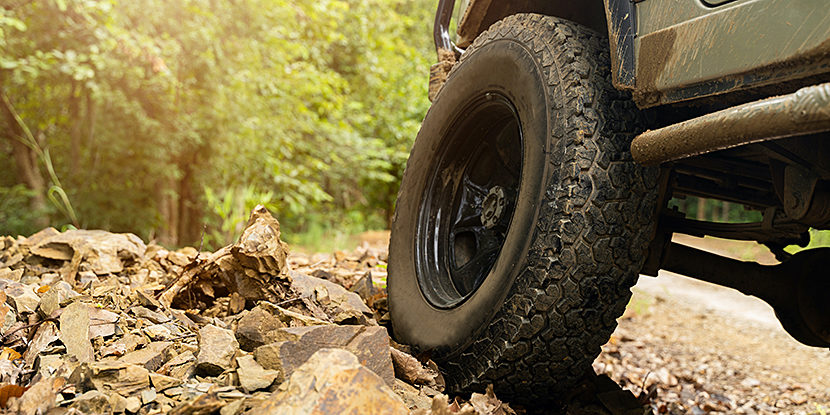 The Paris Court of Appeal has ruled in a dispute concerning Hutchinson’s EP 12 62 340, which protects an automotive wheel with improved inflation system. The patent is valid in France, Germany and the UK, among other countries. Initially, the Paris-based patent holder brought an action for infringement before the Tribunal Judiciaire against a total of four companies (case ID: 20/04780).

Hutchinson requested that the French Court rule on the allegedly-infringing acts committed by the defendants not only in France, but also in Germany and the UK.

Hutchinson appealed the decision, and the Paris Court of Appeal has confirmed the pre-trial decision.

The first of the four defendants, Nottingham-based Tyron Runflat, is a supplier of flat tyre protection for cars, motorhomes, vans and articulated trucks. Global Wheel is a South African manufacturer of steel wheels for trucks and trailers. Dal – formerly Tyron France – is a marketer of tyres and tyre-related safety systems. L.A.VI sells accessories for recreational vehicles such as caravans.

In the judgment concerning UK defendant Tyron Runflat, the judges referred to two CJEU decisions – Roche against Frederick Primus and Milton Goldenberg (case ID: C-539/03), and Solvay against Honeywell (case ID: C-616/10) ). The judges pointed to their interpretation of Article 8(1) of the EU regulation “Brussels I bis”.

This regulation states that a court in an EU member state may, in principle, have extended jurisdiction to pass judgment on a defendant from another member state for infringement of an EU patent. But this presupposes the risk that the infringement assessment from different courts in different member states may lead to irreconcilable judgments.

On the other hand, according to the CJEU, a difference in the outcome of the legal dispute alone is insufficient to establish a risk of irreconcilability. As such, the difference must occur in the same factual and legal situation.

A ruling for each country

Moreover, the court found that the French infringement suit focused on different Tyron Runflat products to those in Germany or the UK.

Therefore, an identical situation – both legally and factually – was ruled out. Consequently, any different judgments made by the individual national courts are not irreconcilable. Article 8(1) of the EU regulation “Brussels I bis” is therefore not applicable to the case at hand. The French courts cannot rule on an infringement by Tyron Runflat in Germany and the UK.

Defendant Global Wheel is based in South Africa; as such, the courts could not apply EU law to the case. The plaintiff therefore argued on the basis of Article 14 of the French Civil Code. This states that a foreign national, even if not resident in France, may be summoned to the French courts on the basis of commitments entered into in France, or abroad with French persons.

However, this overriding jurisdiction is based on a forum of necessity. It is applicable only in the absence of an ordinary rule of territorial jurisdiction. According to the court, this is not relevant to the case at hand. Hence, Article 14 of the French Civil Code is not applicable. French courts therefore do not have jurisdiction to rule on the infringing acts committed by the South African defendant in Germany and in the UK. 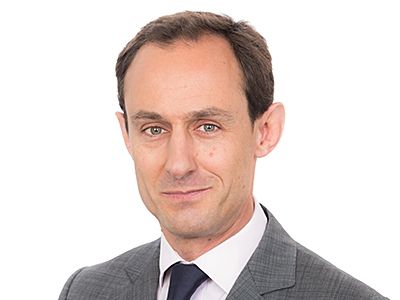 Hutchinson relied on French full-service firm DTMV, which has a well-known IP team, for the infringement suit. The lead role was played by name partner Thierry Mollet-Viéville. He was assisted by Arnaud Guyonnet, a lawyer specialising on proceedings at the Court of Appeal.

De Gaulle Fleurance worked for UK company Tyron Runflat for the first time. Partner Julien Horn, who specialises in IP litigation, was chosen for the instruction through a recommendation from the law firm’s corporate practice.

It has close ties with a UK law firm that regularly acts for the client in M&A deals.

The two French defendants, both based in Neyron near Lyon, hired VJA Avocats. This is a local law firm which specialises less in IP than the other advisors in the case. Instead, VJA Avocats provides a broad range of commercial law advice. 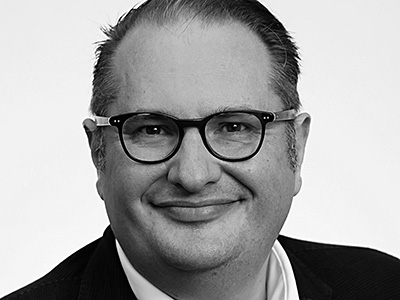 The defendants also relied on specialised lawyers, mainly for the formalities in the Court of Appeal proceedings.

The judges followed Hutchinson’s argument that French courts have jurisdiction in this case to rule on infringement in countries outside France, since some parties to the proceedings, including the plaintiff, are based in France.

Therefore, according to the Supreme Court, Article 8(1) of EU regulation “Brussels I bis” applies in the current dispute with UK-based Tyron Runflat, despite the CJEU ruling in the case of Solvay vs. Honeywell (case ID: C‑616/10).

On the other hand, in proceedings against the South African company Global Wheel, the Supreme Court decided that Article 14 of the French Civil Code applies. As such, French courts could rule not only on a possible infringement of EP 340 patent in France, but also in Germany and the UK. The latter is also affected by the ruling, as the party filed the original infringement action before Brexit.

This ruling also allows cross-border injunctions from France in the future, similar to Dutch judges issuing these in the Netherlands.

JUVE Patent updated this article on 12.07.2022 to reflect the latest developments in the case.