The German Federal Court of Justice has upheld a European patent for paper technology owned by packaging solutions provider Ranpak. The dispute, which has been ongoing since 2015, is with Sprick GmbH Bielefelder Papier. Bardehle Pagenberg and Boehmert & Boehmert acted for each company respectively. 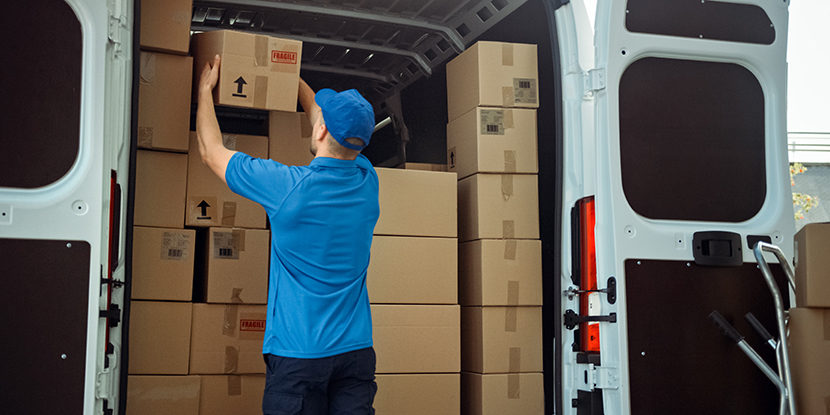 The machine allows the paper to avoid tearing during the conversion process. Such packaging is used in e-commerce to protect products delivered in cardboard boxes.

Sprick did not appeal the infringement decision. However, in 2015 Sprick also filed a nullity action at the German Federal Patent Court in Munich (case no. 4 Ni 7/17). This succeeded at first instance. However, Ranpak then appealed the nullity decision of the Munich court to the German Federal Court of Justice in Karlsruhe (case no. X ZR 154/18). Following an oral hearing on 16 June, the court rejected the previous nullity decisions. The judges upheld the patent, albeit to a limited extent. 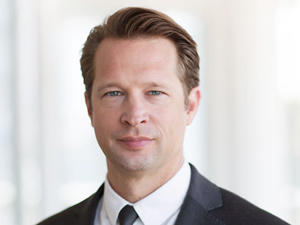 The panel of five judges included new presiding judge Klaus Bacher, who is officially the presiding judge of the 10th Civil Senate at the German Federal Court of Justice. Bacher succeeded former presiding judge Peter Meier-Beck. The latter moved from the patent senate to the antitrust senate in 2019.

The mixed firm Bardehle Pagenberg has represented Ranpak for over 25 years. The relationship began via Bernhard Geissler, one of Bardehle’s founding partners, and was furthered by Peter Hess. Bardehle represents Ranpak in all its European IP work, litigation, counselling and for some patent filing. 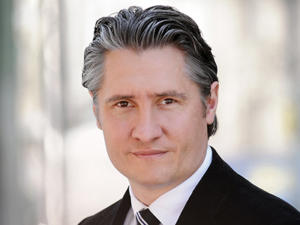 Nils Schmid, partner at Boehmert & Boehmert, led the case for Sprick. The firm has worked with the client for over ten years.