Nokia prevails against Oppo as court rules on SEP infringement

In its series of lawsuits against Oppo, Finnish company Nokia has achieved another success at Mannheim Regional Court. The 2nd Civil Chamber found Nokia's disputed standard essential patents infringed, as a result prohibiting Oppo from selling its products in Germany. 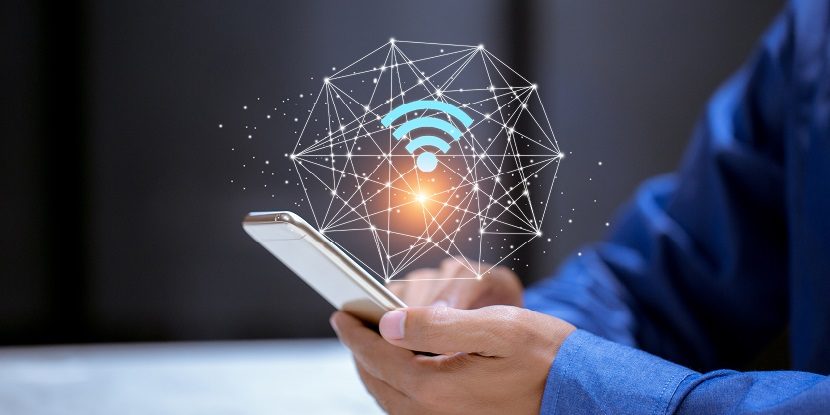 At Mannheim Regional Court, the 2nd Civil Chamber has found two disputed SEPs owned by Nokia infringed by Oppo. As such, the court has prohibited Oppo from selling its products in Germany ©A Stockphoto/ADOBE STOCK

Nokia has experienced another success in the cross-border dispute over various patents. Only recently, Mannheim Regional Court ruled that Oppo infringed Nokia’s implementation patent. However, the present case is the first ruling regarding the disputed SEPs which cover 4G and 5G technology.

Nokia sued Oppo and OnePlus for infringement, as well as a cease and desist order, regarding EP 29 81 103 and EP 32 20 562. Both are SEPs that disclose efficient assignments of preambles when initiating random access to an LTE (4G) network or NR (5G) network. The patents belong to the same family as implementation patent EP 17 04 731.

Regarding EP 731, the court ruled in favour of Nokia in mid-June, which Oppo appealed. The defendant also announced its intent to appeal in the present case, in which the court found the patents infringed. As such, the judge granted Nokia’s request for an injunction (case IDs: 2 O 75/21, 2 O 95/21; 2 O 107/21 and 2 O 113/21). Furthermore, the court rejected the defendant’s FRAND objection and judged Oppo to be an unwilling licensee.

When asked by JUVE Patent, a Nokia spokesperson responded, “The Regional Court in Mannheim has ruled for the second time, this time on a cellular standard essential patent, that Oppo is using Nokia’s patented technologies in its smartphones and is selling them illegally without a licence.”

They continue, “The court also found that Nokia has acted fairly. Despite extensive negotiations, Oppo has refused to agree a licence on fair terms and has turned down proposals to arbitrate the disagreement.”

The two companies have faced each other in global patent courts since 2021. The main disputes are over SEPs, including various 5G patents. But implementation patents are also in dispute. Nokia sued over nine SEPs and five implementation patents in Munich, Mannheim and Düsseldorf. Further rulings are expected at the end of July and beginning of August.

Nokia is relying on a team from Bird & Bird, which regularly acts for the Finnish company. In the current dispute, the team led by Düsseldorf partner Christian Harmsen is working closely with Arnold Ruess. The lawyers of the Düsseldorf IP boutique had previously successfully enforced some of the disputed SEPs against Daimler, such as EP 29 81 103. Here, patent attorneys from the Munich-based law firm df-mp assisted them.

Oppo relies on a team led by Hogan Lovells partners Martin Fähndrich and Henrik Lehment in all proceedings. The firm is also representing the Chinese mobile phone manufacturer in parallel proceedings in the UK, France and Spain. The patent attorneys of the mixed team provided support in technical matters.

On the FRAND side, Hogan Lovells worked alongside Bardehle Pagenberg lawyers Tilman Müller-Stoy and Jan Bösing, both of whom are partners at the firm.