Nokia has landed its first victory in a dispute against Oppo, with the Mannheim Regional Court ruling that the Chinese mobile manufacturer infringed an implementation patent. It is the first verdict in one of the biggest mobile phone battles of the year. However, the two opponents expect the first SEP rulings as early as July. 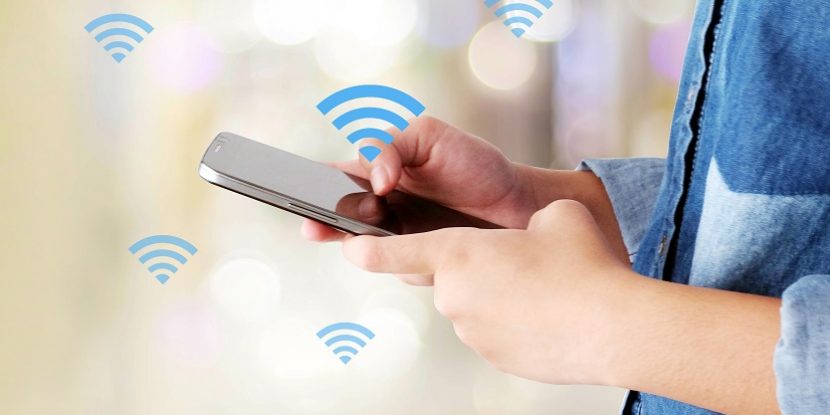 Nokia has won its first dispute in a series of lawsuits against Oppo, with the Mannheim court declaring an implementation patent infringed by the Chinese mobile phone company ©mangpor2004/ADOBE STOCK

For the time being, Oppo may no longer sell mobile devices in Germany that infringe Nokia’s European patent EP 17 04 731. Mannheim Regional Court handed down this ruling in two lawsuits filed by Nokia against mobile phone companies Oppo and OnePlus (case IDs: 2 O 74/21 and 2 O 96/21). The patent protects a technology for scanning wifi connections.

Oppo and OnePlus can appeal against the verdicts, which observers consider likely since the global battle remains at a very early stage. The dispute is based on the renewal of a cross-licensing agreement which ended in 2021.

However, with today’s ruling, the Mannheim judges followed Nokia’s arguments completely. The court not only ordered Oppo to cease and desist, provide information and to render accounts, but also to recall and destroy the affected mobile devices.

The battle centers on a mix of cellular standard essential patents and implementation patents covering connectivity, user interface and security technologies. Nokia has filed lawsuits in Germany, the UK, France and Spain, but also in China, India and Indonesia. The company had originally also filed lawsuits in Russia, which it withdrew due to the country’s invasion of Ukraine. It recently followed up with further lawsuits in Finland and Sweden.

In Germany, over 30 lawsuits by Nokia against several Oppo companies are currently pending at the Düsseldorf, Mannheim and Munich patent courts. Oppo, for its part, has asserted eight 5G patents against Nokia and a further six in China. However, Oppo filed nullity suits against Nokia patents in the Netherlands, which Nokia countered with several infringement suits in The Hague.

Additionally, the two companies attacked the validity of each other’s patents-in-suit in Europe and China. They also face each other in oppositions at the European Patent Office. According to media reports, Oppo has asked a Chinese court to set a global FRAND rate.

The Mannheim court’s ruling is the first ever in this patent battle, which observers consider one of the most extensive in the mobile communications sector. However, in order to make the judgments effective, Nokia would have to enforce them against a security deposit of €300,000 (OnePlus case) and €580,000 (Oppo case).

On 29 July, the two opponents expect the first decisions from the Munich Regional Court. Both Mannheim and Munich will then rule on SEPs.

However, Oppo filed its counterclaims against Nokia later. As such, the court will not hear these until autumn, with parties not expecting judgments until the end of the year at the earliest.

Nokia has a long-standing relationship with Bird & Bird. The firm is handling Nokia’s active claims against Oppo primarily from its London and Düsseldorf offices, through its two respective lead partners Richard Vary and Christian Harmsen.

In Munich, partner Boris Kreye is handling the defence against Oppo’s claims.

On the patent attorney side, Cohausz & Florack partner Christoph Walke handled the technical parts of the now-decided claims. In other German claims against Oppo, Nokia also relies on patent attorneys from Bird & Bird around partner Felix Landry, as well as a Munich team lead by Wolfgang Lippich from Samson & Partner.

Hogan Lovells’ partners are no strangers to mobile phone lawsuits on the side of Chinese implementers. With Asian companies such as ZTE and Xiaomi already among their clients, Oppo is relatively new. The relationship between Hogan Lovells and Oppo began with a dispute between Oppo and Sharp last year. 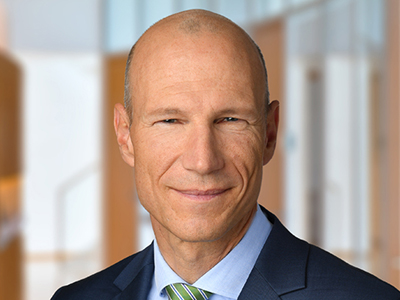 In the current case, dual-qualified Hogan Lovells partner Martin Fähndrich is both litigating and advising on technical issues. In other cases, the firm’s in-house patent attorneys are supporting the Hogan Lovells lawyers.

Patent attorneys at Maikowski & Ninnemann are also involved in a number of proceedings. Hogan Lovells is also active for Oppo in the UK, Spain and France.

Bardehle Pagenberg is also present in nullity suits and oppositions against Nokia patents at the EPO, while leading the active claims against Nokia at the Munich Regional Court.