Nokia and Oppo head for FRAND trial in London

The High Court in London has found a standard essential patent owned by Nokia valid and infringed, meaning the court will soon play host to yet another FRAND trial. However, yesterday the District Court of The Hague published a decision rejecting Nokia's request for two preliminary injunctions. So far, the global battle between the two companies has no clear winner. 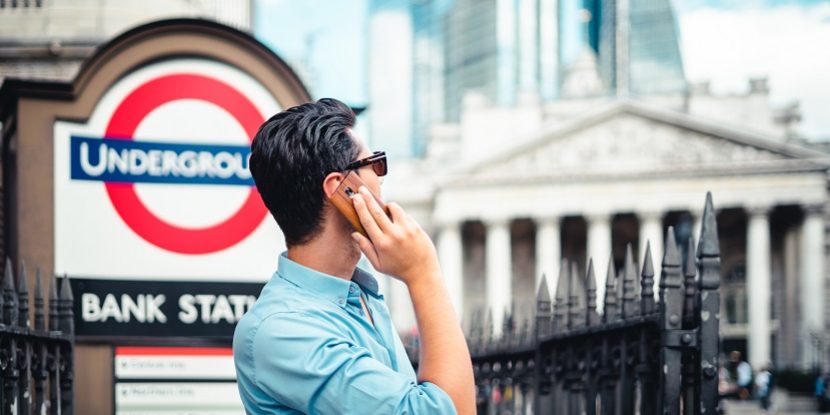 Oppo has stumbled again at the High Court in London, with the presiding judge finding a Nokia standard essential patent valid and infringed by Oppo. The parties will engage in a FRAND trial in the coming months. ©dilsad senol/EyeEm/ADOBE STOCK

In the next stage of the wide-ranging global dispute between Nokia and Oppo, the High Court of Justice in London has found that handset maker Oppo infringes valid and essential Nokia patent, EP 29 81 103 B1. As a result, the court has leave to determine a FRAND licence rate, which Oppo must accept or else face being injuncted in the UK. However, Oppo is pinning its hopes on a global licence in China.

While this is the first of three SEP cases to be heard by the UK courts in the dispute, EP 103 has also been at issue in Germany. Nokia claimed infringement while Oppo counterclaimed for invalidity. Presiding judge Richard Meade found the patent valid and essential, with Oppo handsets 4G and 5G capacities infringing EP 103. Oppo is seeking to appeal the finding of validity and infringement.

A Nokia press statement says, “Oppo has been unwilling to renew its licence on fair and reasonable terms and made no royalty payments to Nokia for 18 months. Several courts in Europe have found Oppo infringed Nokia’s patented technologies in its smartphones and confirmed that Nokia has acted fairly. It is time for Oppo to play by the rules and renew its licence on fair terms.”

The UK FRAND trial is expected to take place on 24 April 2023, while the court has scheduled the following two technical SEP trials for early April and mid-summer, respectively.

In 2021, when the claims began, Oppo challenged the High Court’s jurisdiction on the basis that the Chinese court would set the terms of a global FRAND rate. Oppo requested the court grant a stay while the dispute was resolved in China, but eventually the Supreme Court in London upheld a decision to reject Oppo’s request. However, the Chinese Supreme People’s Court has recently confirmed that the Chinese courts have jurisdiction to hear the case.

Now Oppo is once again looking to China to set a global FRAND rate. It also seeks a declaration of injunctive relief, which the company hopes will prevent Nokia from obtaining an injunction should the London court find an SEP valid and infringed.

Commenting on the case, an Oppo spokesperson says, “Oppo is disappointed with the decision of the English court and will seek permission to appeal in due course. Oppo has committed to enter into a licence with Nokia on the FRAND terms that the Chongqing court will set in the ongoing rate setting proceedings between the parties.

Nokia has so far been unwilling to renew its licence with Oppo on fair and reasonable terms. However, Oppo hopes that Nokia will now fully engage with the Chongqing proceedings and confirm that it will honour its FRAND undertaking by similarly committing to enter into a licence on the terms set, in order that this dispute can be brought to an end.”

In November 2022, the High Court also ruled that Oppo infringed a valid Nokia implementation patent EP 37 16 560 (case ID: HP-2021-000023) which covers the processing of transmissions signals in a radio transmitter. The court came to the decision based on the software originally installed on the devices, which Oppo later updated to remove the infringing code.

The patent is also subject to an infringement claim by Nokia against Oppo in Germany; the Regional Court Düsseldorf heard the case on 17 November 2022 (case ID: 4c O 34/21). The setback for Oppo comes following injunctions granted in Munich and Mannheim on five patents that led to sales bans across Germany.

On the other hand, Oppo celebrated two successes after the Düsseldorf and the Munich Regional Court each suspended two lawsuits until the Federal Patent Court decides on the validity of Nokia’s patents. 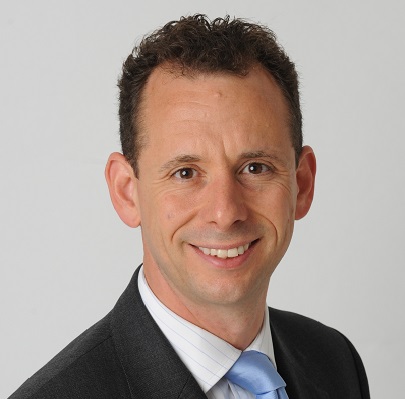 In September in the Netherlands, Oppo failed to gain a Dutch verdict against Nokia after the District Court of The Hague rejected Oppo’s invalidity claims. It also found the company had committed patent infringement against two Nokia SEPs EP 29 81 103 and EP 32 20 562. It handed down injunctions regarding the two patents, although did not consider FRAND in the hearing.

However, before the Christmas period in 2022, Nokia also sought a preliminary injunction in the Netherlands, which the District Court in The Hague rejected according to a decision published on 19 January 2023 (case ID: C/09/638658).

Regarding proceedings in Munich and Mannheim, Nokia achieved two successes at the former after it sued Oppo and OnePlus for infringement, as well as a cease and desist order, over the same SEPs. The patents belong to the same family as implementation patent EP 17 04 731.

According to Nokia, the court found Oppo unwilling to grant a licence while ruling that Nokia had behaved fairly. A validity action is also pending before the German Federal Patent Court, which should take place in 2023.

International firm Hogan Lovells is representing Oppo in the UK, Germany, Spain and France, as well as working with other firms in China, India, Sweden, Finland and the Netherlands. For example, Dutch boutique Brinkhof is leading proceedings before the District Court of The Hague.

From London, the Hogan Lovells team is coordinating the international FRAND aspects of the case, led by partner Paul Brown. However, partner Katie McConnell was in charge of the current proceedings regarding EP 103. 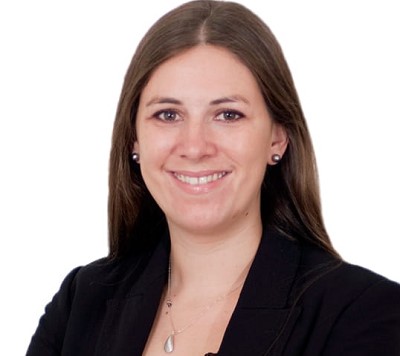 Bird & Bird is Nokia’s regular advisor in Europe, with the firm acting for Nokia in the UK, German and Dutch proceedings. In the European proceedings, partner Richard Vary is co-ordinating the case. He has strong links with the Finnish company, where he used to work in-house before moving to Bird & Bird in 2016 as partner. Toby Bond is strongly involved in leading UK proceedings. In France, Allen & Overy acts for Nokia.