In the dispute over mobile telecommunications patents, Mannheim Regional Court has granted patent holder Sisvel an injunction (case ID: 7 O 115/16). This ruling is a deviation by the court from its previous more patent-user friendly practice, meaning Mannheim could become more attractive for patent owners. 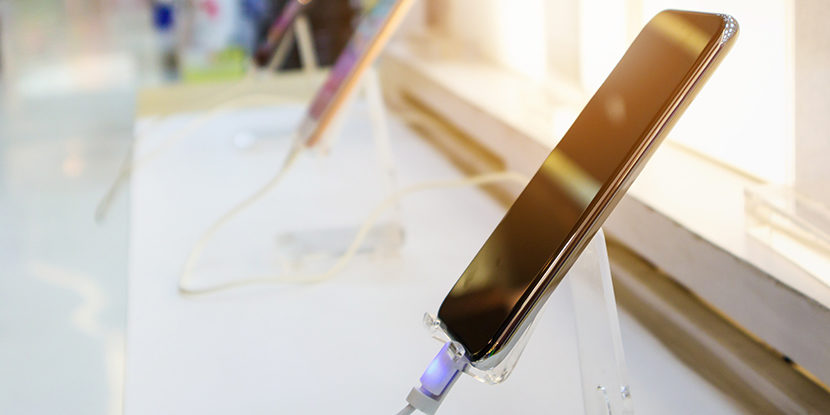 The disputed patent EP 1 119 997 protects a technology for the identification of a mobile station in a packet radio network. Nokia originally filed the patent in 1999. Luxembourg based non practising entity Sisvel took the patent over a few years ago. Now Mannheim Regional Court has granted them an injunction.

The patent expires in early October 2019. Nevertheless, Sisvel filed a lawsuit in 2016, after offering Wiko a complete FRAND licence on its patent pool “Mobile Communication Program” (MCP). Wiko responded with a nullity suit. Subsequently, the NPE requested that the current infringement proceedings be stayed until the validity of the patent had been clarified.

In 2018 the German Federal Patent Court decided to maintain the patent to a limited extent. However, in view of the patent’s expiration in October 2019, Wiko chose not to appeal. Meanwhile, Sisvel offered Wiko a new licence adapted to the restriction.

In November 2018, the Mannheim Regional Court resumed the infringement proceedings and has now ruled in favour of Sisvel. The judges found that Wiko had been too hesitant in the negotiations regarding the second licence offer. The defendant argued too little time was given to examine the FRAND compliance of the new offer.

The current ruling marks a change of direction in Mannheim Regional Courts’ usual practice in SEP disputes. Under former presiding judge Patricia Rombach, who has now moved to the Federal Court of Justice, patent holders complained that demands for transparency based on antitrust law were often placed above their own need for confidentiality. 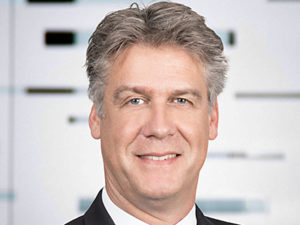 Furthermore, SEP holders had to submit FRAND-compliant offers before filing a lawsuit. Unlike in Düsseldorf, this meant little opportunity to submit new details from ongoing licence negotiations after filing the lawsuit.

The 7th Civil Chamber had begun to change this attitude somewhat with a judgment in late 2017 (case ID: 7 O 28/16). Here, judges granted the SEP holder in principle the possibility to request suspension of proceedings in order to renegotiate a licence offer.

Moreover, the judges in the Sisvel case acknowledged the patent holder’s need to maintain confidentiality. As a result of these rulings, the Mannheim Regional Court could become more attractive to SEP holders seeking to file a lawsuit.

Mixed law firm Eisenführ Speiser has a long-standing client relationship with Sisvel. Up until now, it has primarily instructed the firm’s patent attorneys. Patent attorney Jochen Ehlers, together with lawyers from Arnold Ruess, advised Sisvel on the dispute with Haier over FRAND licences. In the current case, the NPE solely retained a mixed team of lawyers and patent attorneys from Eisenführ without retaining any lawyers from other law firms. 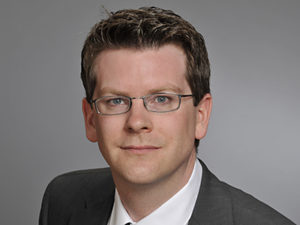 It was law firm Klaka’s first time representing Wiko in a patent dispute. However, the French mobile phone manufacturer has since retained Klaka in other cases, such as the disputes with LG Electronics and 3G Licensing. Leading litigator, Constantin Kurtz, worked with antitrust lawyer Wolfgang Straub. He advised primarily on FRAND issues.

The cooperation between Klaka and patent attorney firm Gulde & Partner is well-established. The Berlin-based patent attorneys have many years of experience in SEP litigation. Patent attorney Marco Scheffler, for example, has already successfully represented Chinese electronics manufacturer Haier in a dispute with Sisvel over FRAND licences.

In Germany, Wiko also works regularly with Vossius partner Andreas Kramer, who continues to advise the client after moving from Arnold Ruess to Vossius.

Update: In late November 2020, the Higher Regional Court of Karlsruhe confirmed the first instance judgment (case ID: 5U 103/19). Wiko had appealed against this decision. In this claim, the Higher Regional Court therefore also sentenced Wiko as an unwilling licensee to injunctive relief and damages. However, the patent has already expired. Wiko has already appealed the judgment.

This means that Germany’s highest patent court, the Federal Court of Justice, currently has two FRAND cases to decide. Both involve Wiko. The appeal in an SEP dispute between Philips and Wiko is currently pending at the court (case ID: X ZR 101/19).

It is noteable that the court did not stay the dispute between Sisvel and Wiko, despite the pending referral of important SEP and FRAND issues by the Düsseldorf Regional Court to the CJEU. The judges from Karlsruhe also see no reason to refer their own questions to the CJEU.

On the other hand, in a second case (case ID: 6 U 161/17), the Higher Regional Court overturned a positive judgment for Sisvel against Wiko because it did not recognise any indirect patent infringement (“mittelbare Patentverletzung”).