Virtual Paper Licensing has long battled with Sony over so-called 'digital book' technology used in folding end devices, such as laptops. According to a ruling by the Higher Regional Court Düsseldorf, the Japanese electronics manufacturer is now threatened with damages (case ID: I-15 U 77/14) following its infringement of the pivoting joint technology. 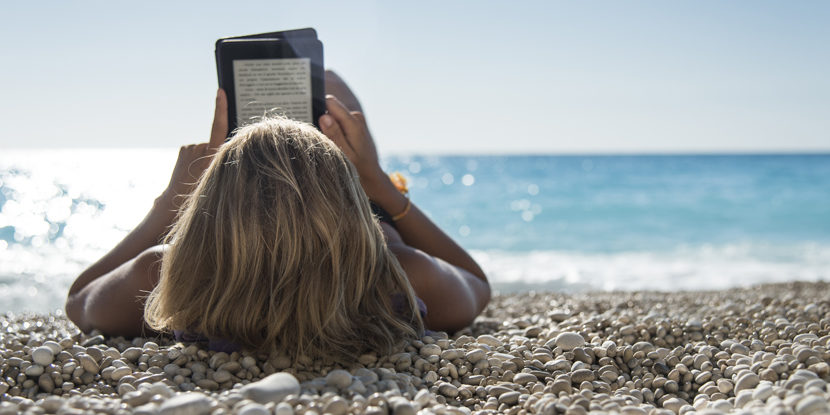 The Higher Regional Court Düsseldorf has found a patent held by Virtual Paper Licensing infringed by Sony, and has ordered the payment of damages ©ilrickyct/ADOBE STOCK

The dispute concerns EP 1 659 501, which protects a display device that contains an interface in the pivoting joint. Originally developed for digital end devices that can be opened like a book, the technology enables better handling without interfaces and cables at the back. Therefore, the technology is also applicable to laptops and notebooks.

Virtual Paper Licensing, behind which is inventor Glenn Rolus Borgward and a number of investors, accuses Sony of infringing the patent with some laptops in its Vaio range. Thus, the patent holder brought an action at the Regional Court Düsseldorf in December 2012. However, the court dismissed this in early 2014 (case ID: 4a O 207/12). The plaintiff appealed against the ruling.

Both sides appealed against the decision. The patent holder appealed with the aim of obtaining full patent protection, while Sony aimed to completely nullify the patent.

In a November 2017 ruling, the Federal Court of Justice dismissed the appeal. It upheld the patent with the interpretation “digital book” in limited form (case ID: XZR 63/15)

However, according to the ruling the scope of protection does not fundamentally exclude devices like laptops and notebooks. The prerequisite is that such devices can be handled like a book according to their size, weight and design. Furthermore, the devices must have an interface in the pivoting joint as described in the claim.

Now, the Higher Regional Court Düsseldorf has drawn upon the Federal Court of Justice’s interpretation. The judges found the patent, which expired in 2018, to be infringed. The court then ordered Sony to pay damages. The damages are based on the sales figures for the notebooks concerned. Although the court did not allow an appeal, JUVE Patent is aware that the defendant has filed an appeal against the denial of leave to appeal.

Virtual Paper Licensing relied on Klaka partner Olaf Giebe in the infringement proceedings before the Higher Regional Court. The Düsseldorf law firm took over the litigation from Grünecker in 2018 during the second-instance proceedings.

The patent attorneys at the mixed Munich firm had previously helped to file the patent at the EPO, with its lawyers litigating for the client in the first-instance proceedings before the Regional Court Düsseldorf. Grünecker partner Ulrich Blumenröder, alongside his associate Sebastian Ochs, played the lead role. Olaf Giebe built on their preparations for the second-instance proceedings.