The Regional Court Düsseldorf has upheld a patent infringement complaint filed by Hanwha Q-Cells, which provides solar technology solutions. Q-Cells brought the case against Jinko, REC and Longi. The three defendants might have to recall the infringing products. The Regional Court of Düsseldorf lists the case as one of its most notable cases of 2020. 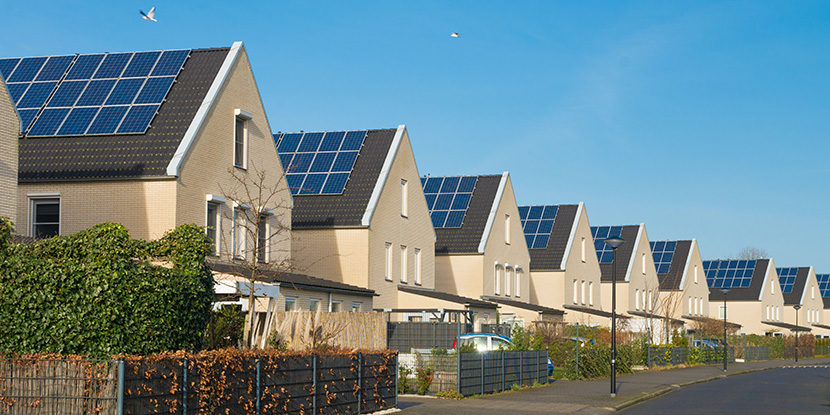 At the Regional Court Düsseldorf, Hoyng ROKH Monegier has won in the first instance for Q-Cells against three defendants ©hansenn/ADOBE STOCK

The patent in question protects a solar cell with two surface-passivating dielectric layers on a silicon substrate. The layers are intended to reduce the efficiency losses of the solar cell, and to significantly increase the output of the solar cell.

Interestingly, the Regional Court Düsseldorf lists this case as one of its most notable cases of 2020 so far. The technology involved in the solar cells is undeniably groundbreaking, especially with regard to increasing efficiency in solar panels. The ever-heightening importance of renewable energy means the technology could have a wide commercial and economic impact.

Following the decision of the Regional Court of Düsseldorf, the court has granted Q-Cells the right for a provisional enforcement of the injunction. For the infringing parties, this means restricting the import and sales of their products. However, Q-Cells must provide a security for the court decision to be provisionally enforceable.

The court ruled that Jinko, REC and Longi must take measures to recall such products distributed since 30 January 2019. In addition, the Regional Court of Düsseldorf granted a claim for destruction of Jinko, REC and Longi’s patent-infringing products. However, the ruling does not affect REC’s main products, N-Peak and REC Alpha. The firms working for REC and Longi have both confirmed that the parties will appeal the ruling. It is unknown whether Jinko will appeal.

The EP 689 patent is valid in France, the UK, Italy, Spain, Germany, the US and Australia. Parties are conducting parallel patent infringement proceedings in several jurisdictions including Australia and the US, at the District Court of Delaware.

In March 2019, Q-Cells filed a patent infringement suit against Jinko and REC with the Düsseldorf Regional Court. In the German lawsuit, Q-Cells claimed the two parties were illegally importing and selling solar cells and modules that infringe patents of Q-Cells’ technology. Hanwha Q-Cells received EP 689 in 2014. The patent is valid until 2028.

Simultaneously, Hanwha Q-Cells also filed a patent infringement suit in the US with the US International Trade Commission (ITC). The case is against the same parties. On 3 June 2020, an ITC decision finalised proceedings against Hanwha Q-Cells and REC. The decision states that REC products do not infringe Hanwha Q-Cells’ parallel US patent 9,893,215. In this sense, the Düsseldorf decision is contrary to the earlier decision of the ITC.

An intense fight on the patent’s validity is also ongoing. Opposition proceedings challenging the validity of EP 689 are still pending before the European Patent Office. As yet, the EPO has not released a formal decision regarding validity. A first instance decision is currently in place, but the office is in the process of reconsidering this, with a hearing scheduled for 13 July. Here, the Opposition Division will examine prior art. All defendants involved in the infringement proceedings are also opposing the patent. 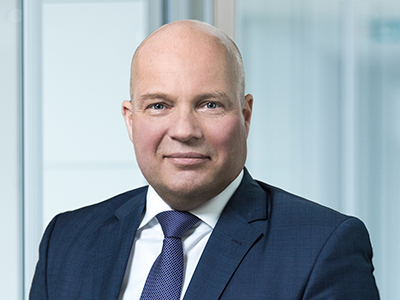 For the opposition proceedings, Munich boutique Peterreins Schley is representing Q-Cells at the European Patent Office. The boutique also registered the patent.

The Munich office of Betten & Resch opposed the patent on behalf of REC. Other EPO opponents include Swedish firm IMEC VZW and Singulus Technologies.