Gilead has reached an agreement with patent holder ViiV Healthcare on a licence for its HIV blockbuster drug Biktarvy, ending a global patent dispute. There had been first-instance decisions in some countries, including Germany. In many countries, including the UK and US, the market considered it a major high-stakes pharmaceutical patent case for 2022. 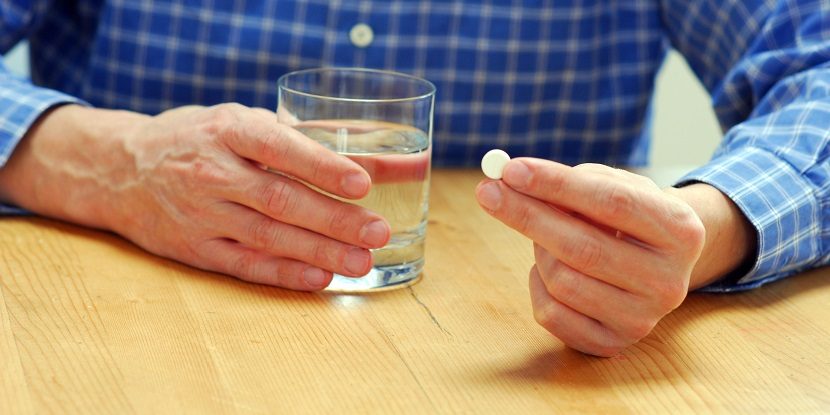 Following an agreement between the two companies, Gilead will pay 3% royalties on future US sales of its HIV drug Biktarvy to ViiV Healthcare ©photophonie/ADOBE STOCK

According to an agreement, US biopharmaceutical company Gilead will make an upfront payment of $1.25 billion to ViiV Healthcare in the first quarter of 2022.

Subsequently, Gilead will pay a 3% royalty on future US sales of its HIV drug Biktarvy. These royalties are payable by Gilead to ViiV Healthcare from 1 February 2022, until ViiV Healthcare’s US patent no. 8,129,385 expires on 5 October 2027.

Gilead not bound to exclusivity

HIV drug Biktarvy contains active substances bictegravir, emtricitabine and tenofovir alafenamide. Doctors prescribe it as one of the standard drugs for AIDS patients. ViiV Healthcare, which is a joint venture between GSK, Pfizer and Shionogi, owns EP 30 45 206. Previously, the EPO had upheld EP 206 to a limited extent in opposition proceedings. However, an appeal was pending.

In Germany, the Düsseldorf Regional Court did not consider that Gilead had infringed the patent. The court ruled that it is a matter of equivalency patent infringement. ViiV Healthcare had recently filed an appeal. In most other countries, such as the US and UK, the courts scheduled oral proceedings in the first instance for 2022.

ViiV Healthcare relied on a Linklaters team in Frankfurt, London and Paris for the European proceedings. This extensive instruction is a highlight for the firm’s up-and-coming life science litigation practice.

On the other hand, Gilead heavily diversified its representation across the European markets. For example, in the German proceedings, the company worked with a Bird & Bird team. However, in the UK it opted for a team from Herbert Smith Freehills.